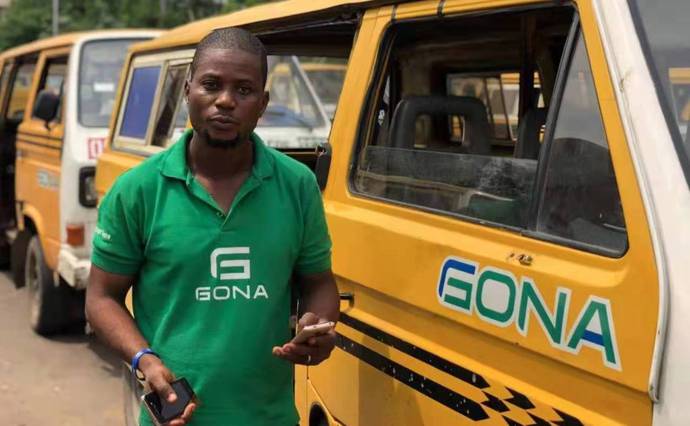 Editor’s note (August 2, at 4:42PM): Headline has been updated to better reflect the actual nature of GONA’s core activity.

GONA is a mobile payments platform with primary operations in Lagos. The startup recently announced the completion of a multi-million dollar Pre-A round of financing.

Liu Xiaojun, founder and CEO of GONA says the round of financing will be used for team building and product technology upgrades.

GONA, which among other things, is enabling cashless payments on ‘informal transit’ public buses in Lagos, is working to solve the pains of inconvenience in the local travel market. This it is doing by using technical means to improve operational efficiency.

Suggested Read: Gona is offering to bring cashless payments and efficiency into public transportation in Nigeria

Even though GONA is headquartered in China, Lagos remains its primary focus. In Lagos, GONA has fully completed localisation, with roll out in certain routes within Lagos, one of which is Yaba to the University of Lagos (UNILAG) campus.

This new investment will further allow GONA to employ more locals to help develop the product and expand its popularity.

“We will try to employ the best people to help the most Lagosians have a better daily commuting experience,” says co-founder, Noah Gu.

Larry, a partner at ShakaVC, notes that the minibus scene provides more efficient and convenient travel services for hundreds of millions of Africans, and the market potential is huge. As the first Chinese fund to focus on early African investment in Africa, ShakaVC will support the development of GONA in local resources, experience and capital.

GONA boasts of thousands of active users and nearly 10,000 transactions every day.