Uganda forces telecoms to list on securities exchange; this may be good for the economy 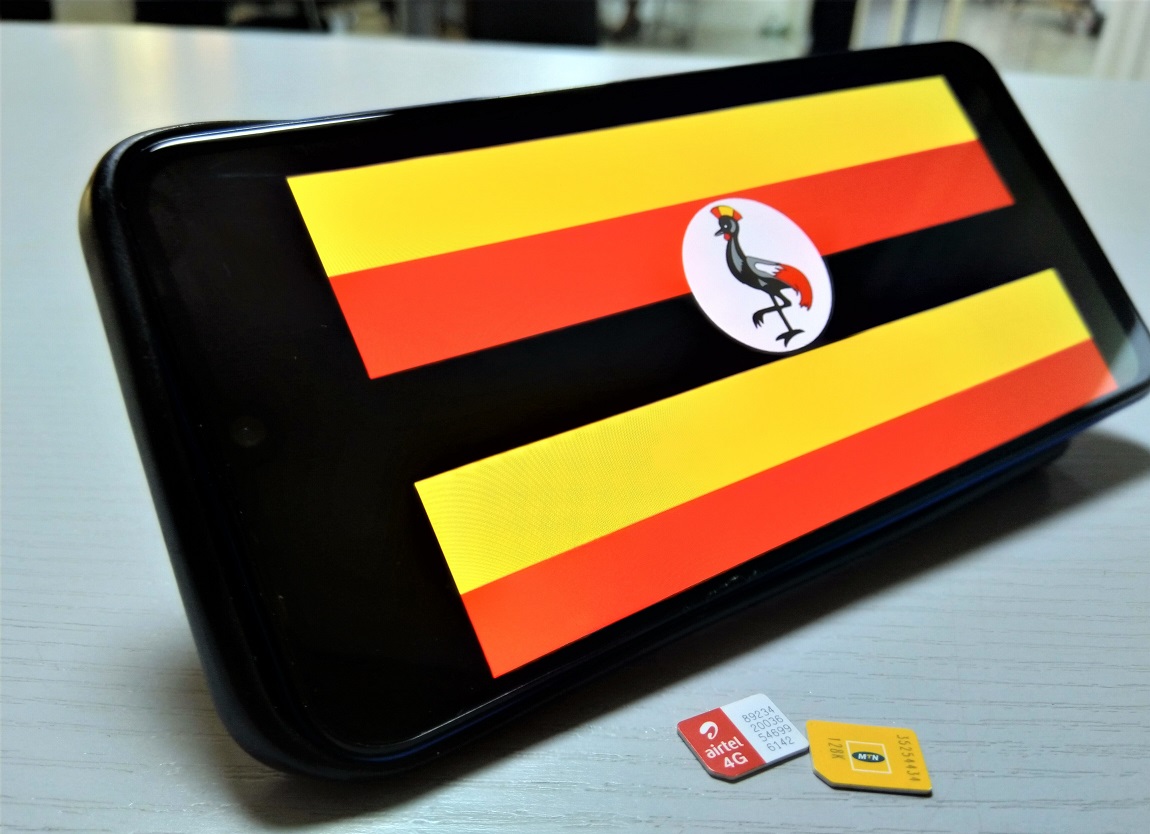 Uganda has directed  telecommunication companies operating in the East African nation to list at least 20% of their stocks on the Uganda Securities Exchange (USE) within the next two years.

According to President Yoweri Museveni of Uganda, this directive could help conserve the country’s scarce foreign exchange resources and ensure at least a portion of dividend payouts remain in Uganda. The Uganda shilling is expected to weaken in the coming months.

Though telecom giants such as the MTN group and Airtel take up a majority of the Ugandan telecoms market, some believe that giving Ugandans the opportunity to own a piece of these companies would not be a bad thing.

Although the Ugandan government seeks to improve the reputation of the USE, it has gone six years without a single Initial Public Offering (IPO) by any of the companies currently listed. It is believed that the government wishes to attract major companies found in the telecommunications industry in order to encourage others to list their companies.

Spokesperson for the Uganda Communications Commission (UCC) the regulatory body in charge of telecoms in Uganda – Ibrahim Bbosa – stated that:

“In 60 days we want to have issued new licenses and then two years from then all the players should have listed at least 20% of their shares on the Uganda Stock Exchange (USE).”

Companies concerned would have to share fibre optic cables – amongst other infrastructure – under the terms of the new licence. This, in turn, would lower the cost of Internet services in the country.