Mini-grids and solar home systems: Why startups scale slower in the former 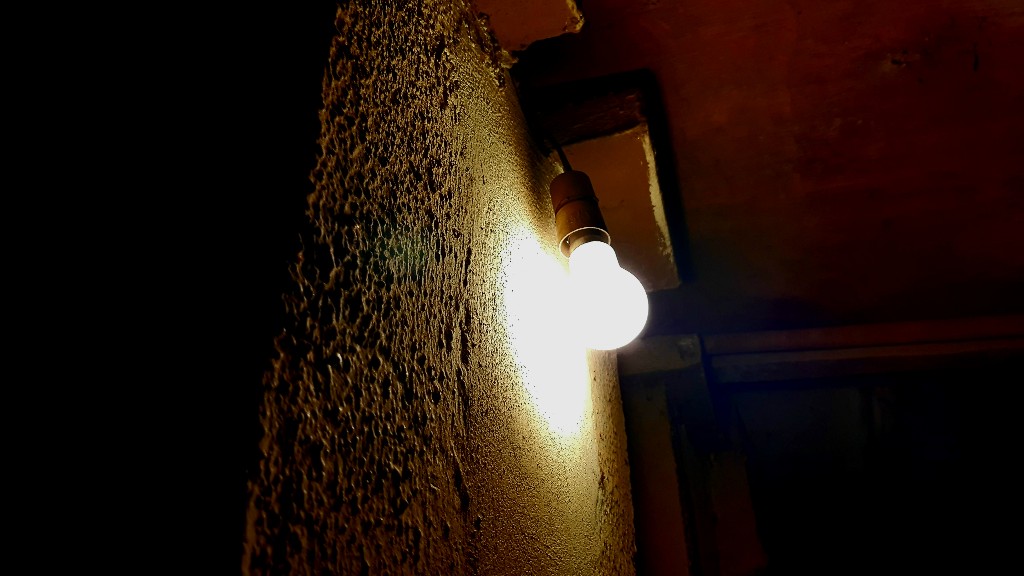 According to Power Africa, a staggering 20 million Nigerian households lack electricity. The World Bank estimates that 54.4% of the country had access to electricity in 2017. This is in stark contrast to South Africa and Egypt, two other African world powers, with 84.4% and 100% access rates, respectively.

National grids, used by Nigeria and most African countries, require lots of investment, operation, and maintenance. To highlight how expensive this can be, Africon, a consulting firm with sole focus on Sub-Saharan Africa, says that the average cost of a 1 km transmission line is $27,700 (₦10,013,550.00) while the same length of distribution line is $8,278 (₦2,992,497.00).

Also, the national grid, is to an extent, nonexistent in most rural areas.

However, with the gift of the sun, off-grid energy solutions, while not cheap, have become an alternative source of electricity for some rural and urban locations.

During a session at Techpoint Inspired in June Dr. Wiebe Boer, CEO of All On, spoke on Nigeria’s off-grid energy revolution. He pointed out five segments that are developing in this space — independent power producers, commercial and industrial power producers, mini-grids, solar energy systems, and solar home systems (SHS).

Due to the size of investment needed to run off-grid solutions, startups often play in the mini-grids and SHS segment.

There has been a buzz around mini-grids for a while with the International Energy Agency (IEA), in its “Energy for All” report, stating that 30% of electricity access in Sub-Saharan Africa will come from mini-grids.

However, having made meaningful impact in Nigeria and Sub-Saharan Africa, energy startups continue to struggle in scaling mini-grids.

An important factor is the market.

For those living in rural and remote areas, stand-alone solar systems can meet basic electricity needs, like lighting and charging phones, but may struggle with larger electricity needs. This is where mini-grids are important.

Mini-grids are power supplies ranging from 50kW to 1MW and are larger than solar systems. They are mainly built in rural or village settlements, far from existing grids, with a high population.

Despite the fact that most energy startups provide solar home solutions focusing on mostly urban areas, some startups have carved a niche by making mini-grids accessible to local areas. One of them is Green Village Electricity (GVE).

#Solar mini grids put #Nigeria on path to #energy for all by 2030: https://t.co/5yYQi7WvJ1 #SDG7 #endenergypoverty pic.twitter.com/fKDZeQFwz4

In Bisanti, Niger state, the private mini-grid company built a mini-grid able to provide electricity for over 200 households in the area, and in the course of their journey, GVE has served over 5,000 households through their mini-grid solutions.

Since not everyone can afford solar energy, trying to figure out what works best for customers and startups in this energy space is not easy.

Most solar energy systems providers, for example, adopt a pay-as you-go (PAYG) model for customers in the urban regions within which they operate.

This is different with mini-grid providers.

Since their target market is in rural areas, they have more work on their hands because of their customers’ purchasing power. First they choose a village to work with, then choose a particular group of people that can afford their service, which then determines the best revenue model for the community.

Despite having impact investors and numerous grants, the tedious nature of providing electricity in these rural areas is one reason startups scale faster with solar home systems in urban areas.

Even though the business models in executing mini-grids are a long way from being proven, the mini-grids segment is developing and there is a great opportunity for energy players to provide clean and renewable energy for the millions without access.