Nigeria is planning a digital criminal registry; you should probably be worried 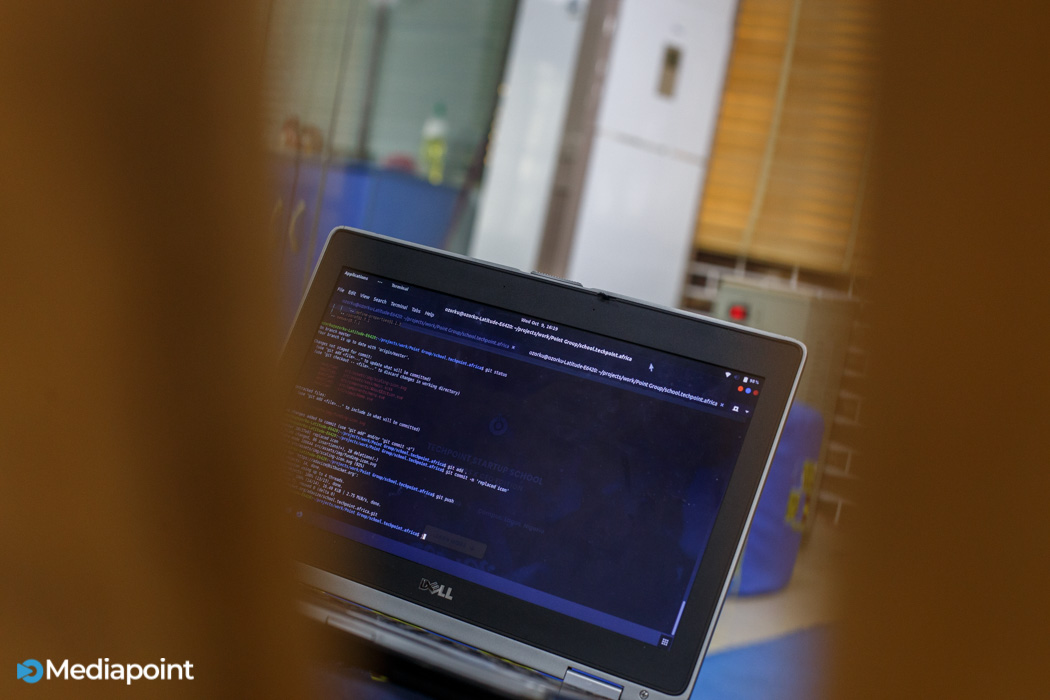 You never know how valuable a crime-free past is until you learn a would-be employer or embassy official is about to run a background check on you.

This is the situation Nigerians looking to emigrate to Canada — as is the case for many today — or other countries for work or education find themselves in.

Thanks to the proposed Crime and Criminal Tracking System Bill 2019, Nigeria might have a more streamlined process for conducting investigative research.

This would affect potential job and visa applicants, and those applying for a driver’s licence, national ID, and international passport.

Spearheaded by the Hon. Simon Mwadkwon, the House of Representatives member representing the Barkin Ladi/Riyom Federal Constituency of Plateau State, this bill will move the Nigerian Police Force’s criminal database and operations out of the dark ages.

The bill seeks to provide for the design, development, installation, and management of a crime and criminal tracking database — a criminal record registry — for the Nigerian police with the purpose of enhancing national security in spite of an existing registry.

As it is, there appears to be concern about the bill with respect to privacy, among others.

But a criminal registry already exists

The bill proposes a unified system for criminal tracking and individual background checks connecting the Nigerian Police Force (NPF) to other security agencies and embassies within the country. The bill aims to be “the sole criminal record-keeping entity” operating as a separate division within the police force.

What it does not do, however, is acknowledge that such a registry already exists as the Central Criminal Registry (CCR) under the Force Criminal and Intelligence Department of the NPF at Alagbon, Lagos state.

The CCR is responsible for providing Character and Police Clearance Certificates as well as background checks in the country.

Our source at the Nigerian Police Headquarters stated that all criminal background checks in Nigeria must go through the CCR. Although she is not aware of the Criminal Tracking System Bill, she stated that the best this proposed bill could do would be to streamline the process of background checks to other police commands in the country.

Section 9 of the bill states that the “Registry shall place all available criminal history information online.”

An online criminal registry may be a great idea in theory but, the question of privacy and security of the information is one that has not been answered.

The question of privacy is important because of juveniles and minors who were convicted of crimes as children under the law. This may also give room for people with ill-intentions to target ex-convicts irrespective of whether they were wrongly convicted or not.

One wonders if we can trust or rely on the data in the system proposed at all.

“If people do not have trust in the [judicial] system, then it defeats the purpose of the bill,” said John Ojurabesa, an entrepreneur in the technology space.

Section 12 of the bill does give room for the amendment of information put online, which is in line with current Interpol practices. It however doesn’t state if there will be a system to guarantee the authenticity of any amendment.

Bidding to implement government projects is the norm. However, in what seems like an unusual occurrence, Richfield Technologies Limited — a well-known contractor for the Nigerian government and a suspect in an ongoing ₦3 billion ($8,298,755) embezzlement investigation by the EFCC  — is stated as the sole contractor for the registry.

And according to the bill, it appears Richfield did not have to bid for this project. This goes against the directives of fairness and integrity stipulated by the Bureau of Public Procurement (BPP).

Richfield will receive 90% of the return on investment for the next 35 years with a mutual option to renew, according to section 13 and 15 respectively.

Revenue sharing formula as stated in the bill

It is expected that the investment will be recuperated from revenue generated through the issuance of character certificates and security clearances over the 35-year period.

It is also interesting to note that section 14 (3) of the bill lays 100% of the financial responsibility of funding this database project wholly on the shoulders of Richfield.

Richfield is proposed to handle a lot more responsibility as a profit-making organisation than the NPF in addition to the training of Police staff and maintaining the system.

As far as the bill is concerned, there are no checks to ensure that the position of Richfield or the police would not result in the manipulation of their positions of trust in keeping the data protected.

While the bill has gone through its first reading, it still has two more to go on its path to becoming a law. Should it pass its subsequent readings, Nigerians might probably have to worry what impact the bill will have on their lives moving forward.