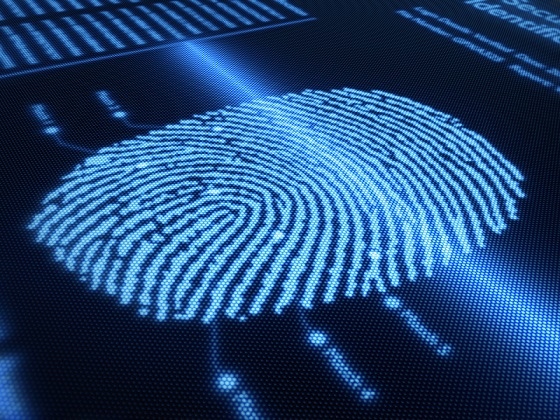 Although NIMC has yet to name the various partners at this time, it has stated that such service providers would include Ministries, Departments and Agencies (MDAs), as well as qualified private vendors and civil society organisations.

It would be possible to apply for your driver’s licence or international passport and your NIN at the same time.

Although enrolment would be free, NIMC has plans to remunerate private vendors for each successful enrolment, which includes the complete issuance of a valid and unique NIN to applicants.

This injection of funds by the World Bank and others coincides with the Nigerian Army’s plans to implement strict identity checks in Adamawa, Borno, and Yobe states. With Operation Positive Identification the army hopes to identify suspected militants using valid means of identification.

In a nation where only 38% of the population has been formally identified, it remains to be seen whether this initiative will succeed.