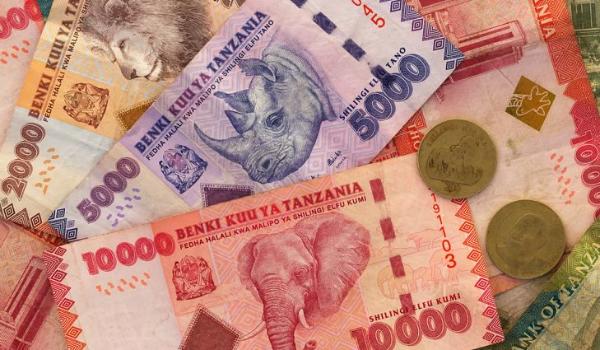 This occurred despite raising $110 million in its series D funding and a $100M in debt financing in 2019.

They also encouraged outstanding debtors to repay their loans through a paybill number included in the Twitter post.

We regret to inform you that Tala is no longer offering loans in Tanzania. We appreciate the opportunity to serve you, and wish our loyal customers continued success in your financial journeys. You can use the following paybill number to pay outstanding balances. pic.twitter.com/EHLJFYZe2i

A spokesperson for the company confirmed that Tala Tanzania was no longer offering loans to interested candidates in Tanzania.

Tala gave a small hint in its August 2019 blog post on its recent series D funding, revealing that the money would be used for:

“scaling our world-class team across our offices in Kenya, Mexico, the Philippines, India, and the United States,”

This would imply that the company had been considering the outcome of its recent announcement for some time.

Tala Tanzania refused to give reasons for the abrupt discontinuation of loans in the East African country. They claimed that legal reasons prohibited the company from divulging any information beyond its statement on social media.

The company’s current operational focus areas are in India, the Philippines, Mexico, and Kenya – which is its main base of operations on the African continent.