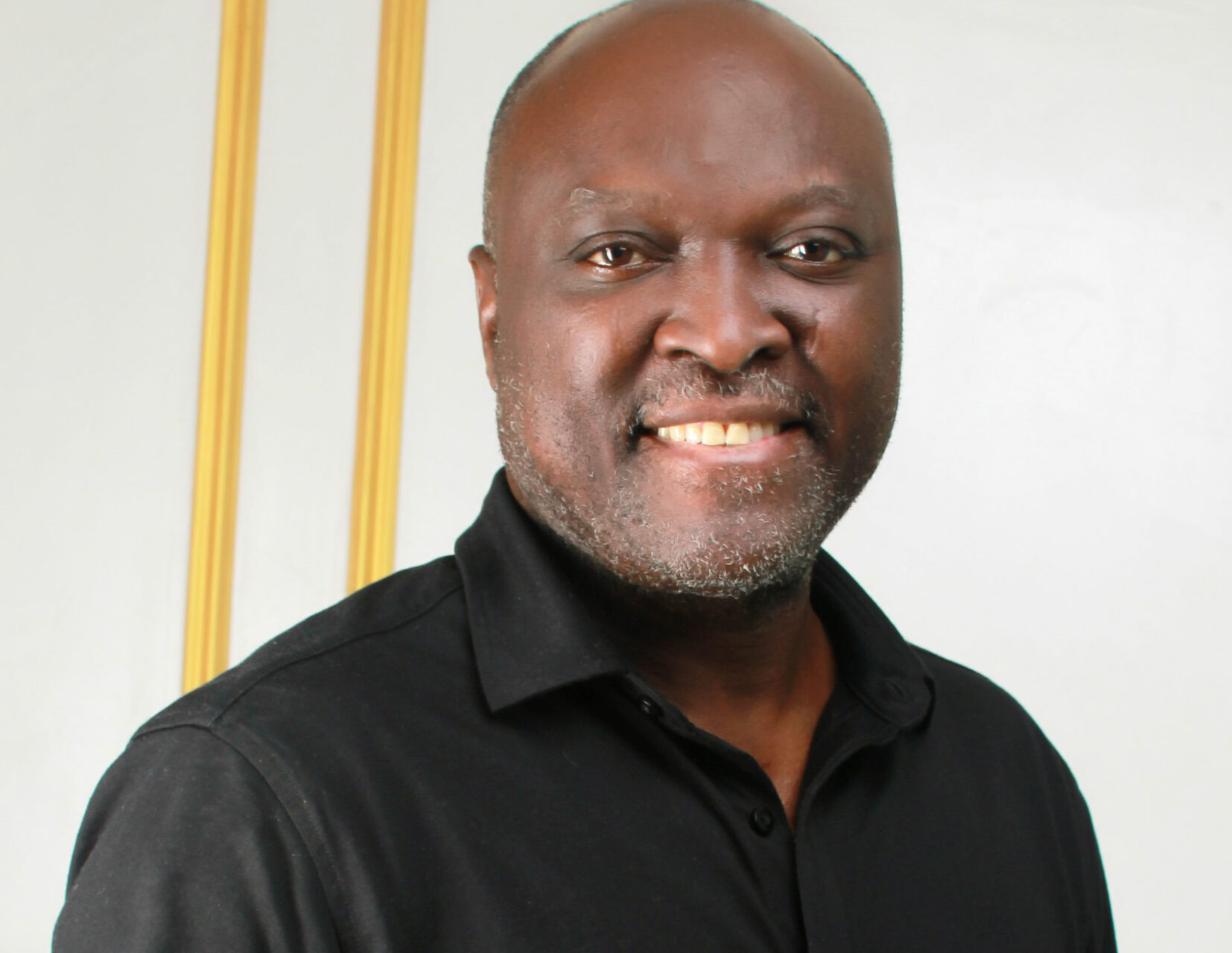 Four months after setting up its $100 million African Development Center (ADC) in Nigeria, Microsoft has appointed Gafar Lawal to serve as the centre’s managing director.

Lawal is returning to Microsoft after a stint at America-based investment banking company Morgan Stanley where he also served as Managing Director as well as Global Chief Technology Architect for the Wealth Management Division.

Prior to that time, he worked with Microsoft from their U.S. headquarters for six years as a Partner Architect.

“I am looking forward to embarking on this incredible new journey with the Microsoft team and effectively playing my part in bringing digital transformation to the continent at large,” Lawal said in a statement to Techpoint Africa.

Microsoft launched the African Development Center in May with two initial sites in Nairobi, Kenya and Lagos, Nigeria; and in August appointed Jack Ngare as the managing director in Kenya.

Through the ADC, Microsoft employs engineering talent from across Africa and plans to recruit 100 full-time engineers by the end of the year – expanding to 500 across the two sites by 2023.

“We’ve been actively sourcing talent to join our team of engineers and are delighted to have Gafar bring his leadership skills to the team,” says Mike Fortin, corporate vice president at Microsoft.