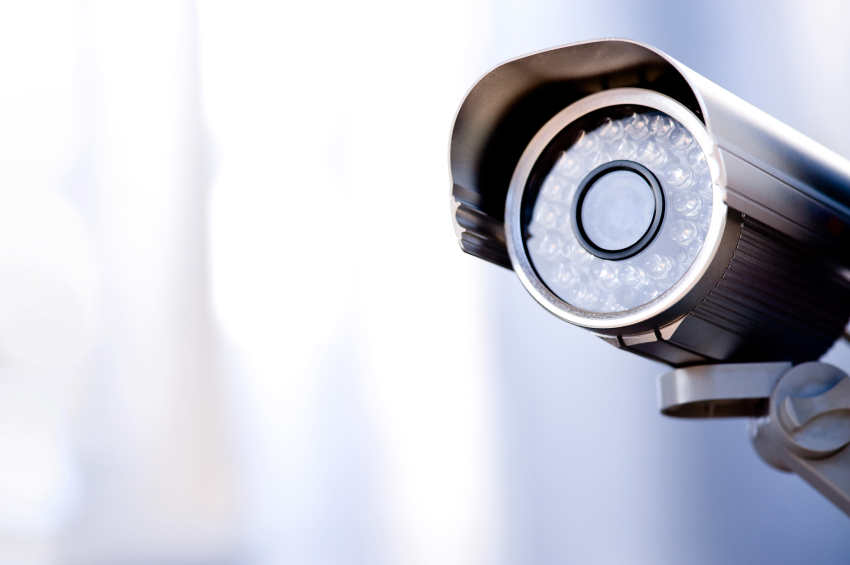 South African authorities have revealed that they have been conducting mass surveillance exercises on communications of foreign origins.

This revelation comes in the heat of numerous African nations spying on their citizens and the more recent xenophobic attacks against African migrants in parts of South Africa.

Issues the SSA claimed they were interested in included terrorism and organised crime, amongst others.

Although Privacy International revealed that the SSA had done this by tapping undersea fibre-optic cables to gather foreign signal intelligence data, reports show that the SSA had been collecting information on Internet traffic, telephonic communication, and satellite data of citizens without prior consent.

Speculation persists that the South African government may have been aware of the rising trend of xenophobia in the country.

However, the South African government took no action to curb the problem before the outbreak of attacks against African migrants began, despite admitting to having the means to monitor and anticipate the trend.