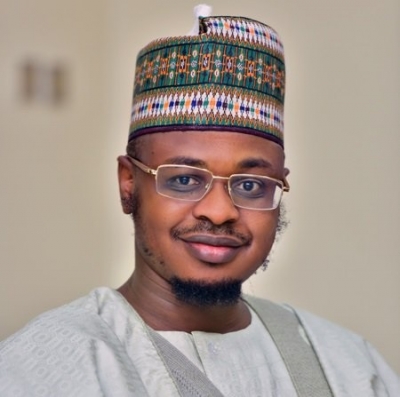 The immediate past Director-General of the National Information Technology Development Agency (NITDA), Isa Pantami, has been sworn-in as Nigeria’s new Minister of Communications.

The Nigerian President, Muhammadu Buhari swore in his new ministers today during the Federal Executive Council. This is coming 83 days after taking his oath of office on May 29, 2019.

Before his appointment as a minister, Isa Pantami headed NITDA, one of the agencies under the supervision of the communications ministry. Pantami was recently succeeded as NITDA DG by his former technical assistant, Kashifu Abdullahi.

Suggested Read: What we know about Kashifu Abdullahi, the new NITDA DG

Interestingly, Isa Pantami was the favourite of four nominees that we expected the president to appoint as the Communications Minister.

Prior to his appointment as the DG in 2016, Isa was a professor of Computer Information System at the Islamic University of Madinah, Saudi Arabia.

Holding first and second degrees in Computer Science from the Abubakar Tafawa Balewa University, Bauchi, Isa has been in the technology space through the course of his professional career.

A few weeks after his nomination as a minister, Isa still went ahead to introduce a couple of frameworks for the technology space in Nigeria. One of the frameworks he introduced at the helms of NITDA is the Nigeria Data Protection Regulation, which was introduced earlier in the year.