4 people most likely to become Nigeria’s next Communications Minister 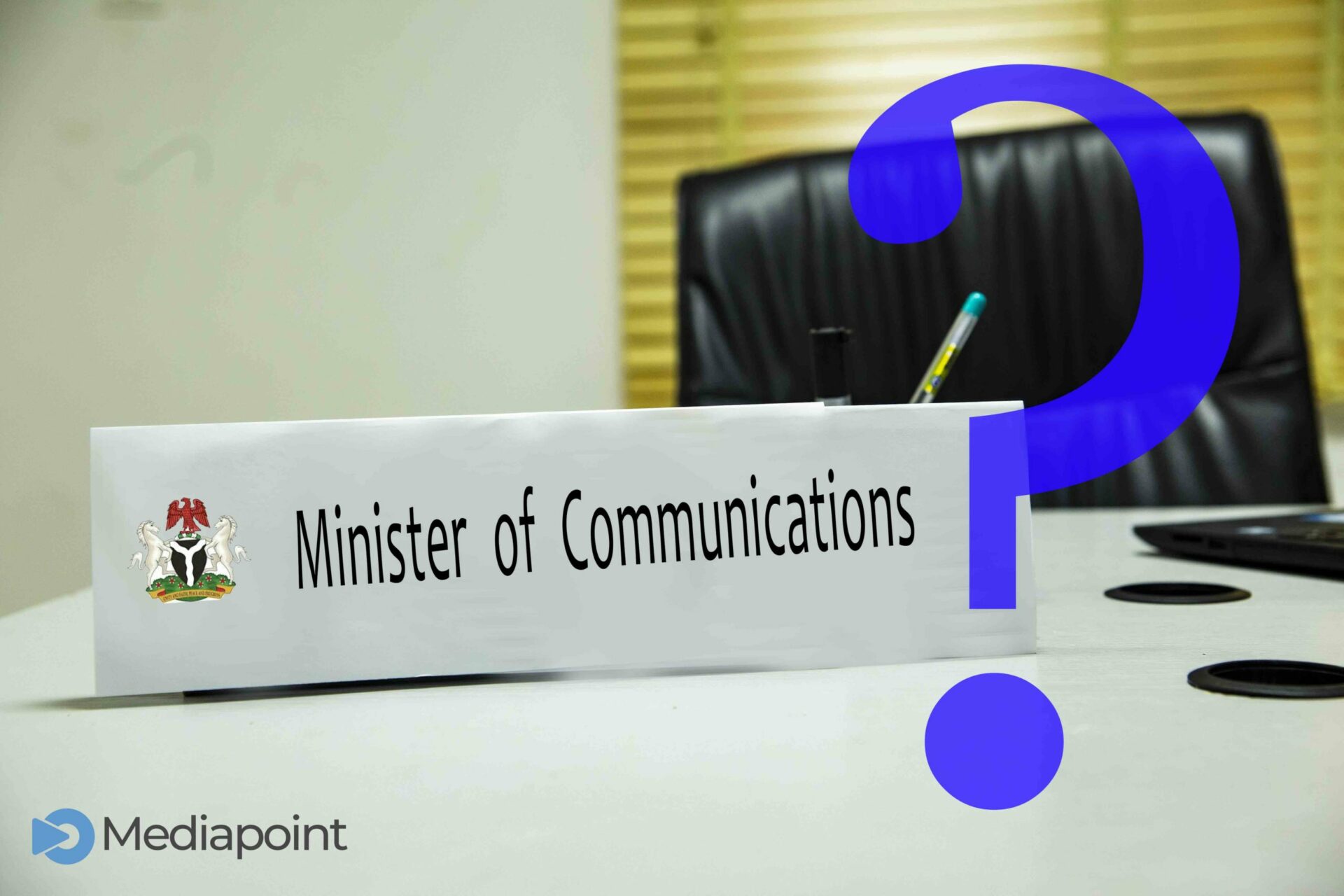 About two months after taking his second oath of office, the Nigerian President Muhammadu Buhari submitted the ministerial list containing 43 names to the National Assembly.

Just like in 2015, portfolio wasn’t attached to the names on the list. All the 43 nominees have already been confirmed by the Senate and everyone is on the lookout for who takes what on the list.

So we checked out the profile of the nominees to try and pair up people with the Communications Ministry, which seems a little bit tough considering the background of people on the list.

Worthy of note is that the list, like that of 2015, has a handful of people with legal experience or background while others are seasoned politicians.

Here are the nominees that we think are likely going to be selected to handle the Communications Ministry for the next four years.

Isa Pantami is the current Director General (DG) of the National Information Technology Development Agency (NITDA). Prior to his appointment as the DG in 2016, Isa was a professor of Computer Information System at the Islamic University of Madinah, Saudi Arabia.

With his educational background and working experience, Isa seems like the perfect nominee to oversee the affairs of the Communications Ministry for the next four years.

He had both his first and second degrees in Computer Science from Abubakar Tafawa Balewa University, Bauchi after which he got a PhD in Computer Information Systems from Robert Gordon University, Aberdeen.

One of the frameworks that were introduced during his tenure as NITDA DG was the Nigeria Data Protection Regulation which was introduced earlier in the year.

Sunday Dare is currently the Nigerian Communications Commission’s (NCC) Executive Commissioner in charge of Stakeholder Management. Before his role at NCC, he was the Convener of the Social Media Clinic, a new media platform that educates people on the use of information technology tools.

He also worked with the former Lagos State Governor, Bola Tinubu as the Chief of Staff as well as Special Adviser on Media.

The NCC’s executive commissioner got his first degree in International Studies from Ahmadu Bello University before getting a Master of Arts in Law and Diplomacy from the University of Jos. He later studied Media and Public Policy at the Harvard Nieman Journalism Fellowship.

Aside from currently occupying a top position at the government regulatory agency of the telecommunications industry, Sunday is a seasoned multimedia journalist.

Pauline Tallen is one of the seven women on the ministerial list. She got her first degree in Sociology from the University of Jos before proceeding to a programme in Strategic Public Sector Negotiations at Harvard University.

Pauline was a former commissioner of Social Development, Youth, Sports and Culture as well as Health in Plateau State. She was also a former Minister of State for Science and Technology under former President Olusegun Obasanjo after which she became Plateau State Deputy Governor.

While it can be argued that she has no educational or professional background in the communications technology industry, her past experience as a Minister of State for Science and Technology makes her a potential candidate.

Former Akwa Ibom State Governor, Godswill Akpabio got his Law Degree from the University of Calabar, Cross River State. He had two successful terms as a governor before moving on to representing Akwa Ibom North-West in the Senate — upper house of the Nigerian National Assembly — in 2015.

He reportedly served as the national spokesperson of the Association of Telecommunication Companies in Nigeria (ATCOM) while he was a director in EMIS Telecoms.

Just as with Pauline Tallen above, Godswill makes our list as a result of his past experience as a director with EMIS Telecoms — a telecommunications operator in Nigeria.

Who will be the new Minister of Communications?

These are the four nominees that we think are likely to be selected to take the job of former Minister Adebayo Shittu.

By all indications, Isa Pantami is the most appropriate man for the job. However, the 2015 appointment of former minister Adebayo Shittu, a legal practitioner with no experience in communications technology, set a precedent. So it is not unlikely that either of Sunday Dare, Pauline Tellen and Godswill Akpabio, as well as any of the other 39 nominees,  have a shot at the slot.

Irrespective of whoever takes the job, some industry stakeholders already have a list of demands. Top of which include connectivity, infrastructure among others.

At this time, we will just wait on the Presidency for the next Minister of Communications. In the meantime, who do you think should be the next minister?