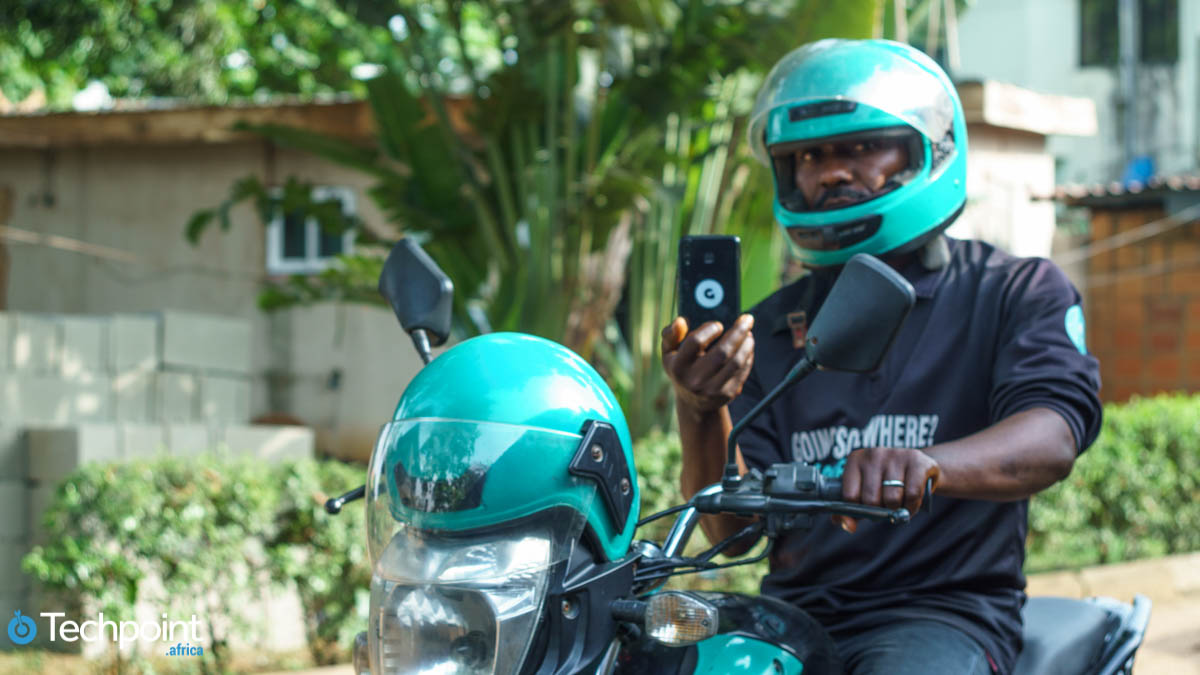 Gokada, a popular motorbike hailing service in Lagos has shut down for the next two weeks.

In a Medium post published by its CEO, Fahim Saleh, he revealed that all Gokada pilots will be off the road and the app will be temporarily unavailable starting from today, Wednesday, August 14th, 2019.

According to the post, the two-week shut down of operations is due to Saleh’s personal experience on a recent trip.

The CEO narrated his encounter when he ordered a Gokada ride from Victoria Island in order to beat the traffic to Third Mainland Bridge.

He explained that not only did it take a while for the biker to arrive, the journey took longer than estimated by Google Maps because he did not use the map efficiently.

As a result, the company will undergo an overhaul which will ensure that drivers are retrained in customer service, hygiene, driving, navigation use, among other new benefits for bikers and riders. Fahim also added that Lagosians should expect brand new bikes and new Bluetooth helmets.

Fahim’s announcement is coming about three months after the company announced former co-founder of Jobberman, Ayodeji Adewunmi as its Co-CEO and a $5.3 million Series A funding round in May.

The funding round was led by Rise Capital where Ayodeji also plays the role of Managing Director for Africa.

It appears that Gokada might be using the funds raised to fuel its new initiative.