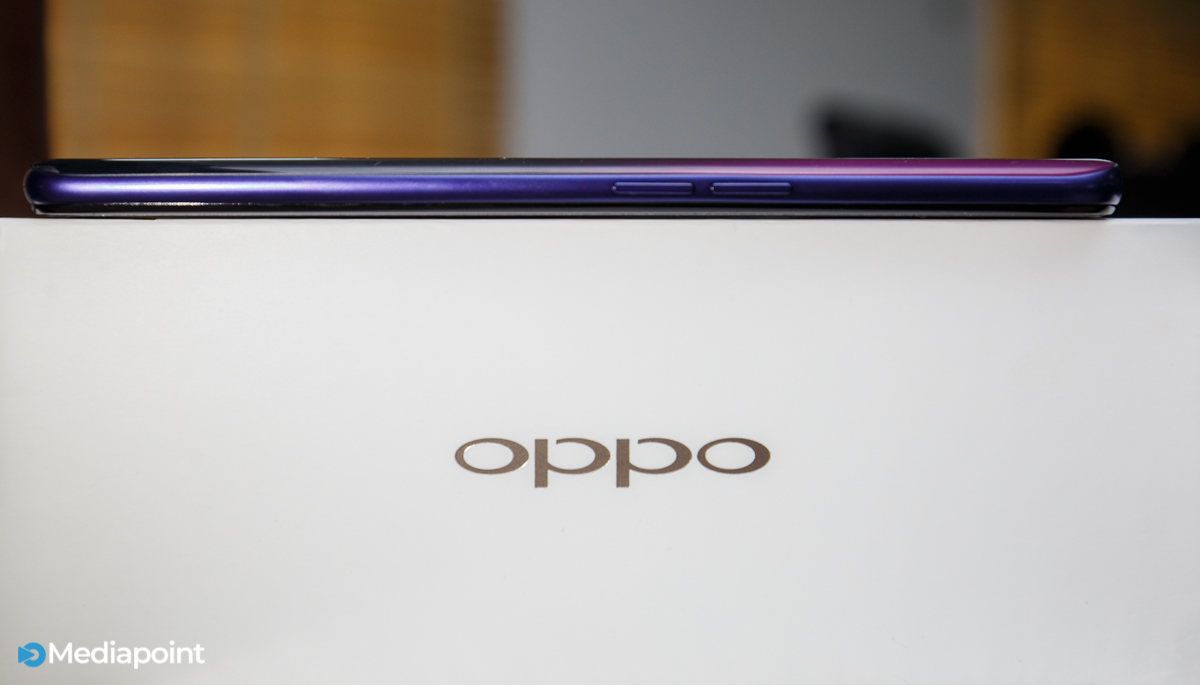 The Oppo A5s and A1k

Globally, the Oppo A5s and A1k were originally released in April 2019 and May 2019 respectively.

In the Nigerian market, the new releases may be expected to ride off the wave of what company reps agree is a roaring success of its almost flagship Oppo F11 Pro.

Suggested Read; Everything you need to know about the Oppo F11 Pro

The company said the two smartphones are also more price friendly than the F11 Pro that is popular in Nigeria.

Public Relations Manager for Oppo Nigeria, Joseph Adeola said these two devices have been optimised for price and functionality.

“A lot of people want to use the Oppo brand, but are not able to afford it. So we did some market research and affordably packaged it in what we call practical technology,” Adeola said.

Oppo has a ranking system where it’s flagship Reno and Find Series comes first, followed by the R-Series, F-Series, K-Series, and then the A-Series.

In launching two smartphones from it’s ‘A-series’ immediately after the F11 Pro (F Series), Oppo has essentially skipped a chronological introduction of its smartphones into the Nigerian market. Why?

“Based on our global strategy, some devices perform well in new markets than others. Research went into this decision to serve products that meets the needs and expectations of Nigerians. With time, the others will come,” Akinola promised.

Considering its fresh status as an official player in Nigeria’s saturated smartphone market, Oppo users in Nigeria have expressed concerns over after sales services.

On this, Akinola said the company is working to establish more outlets across the country.