Diageo invests $219 million in renewable energy for its African operations 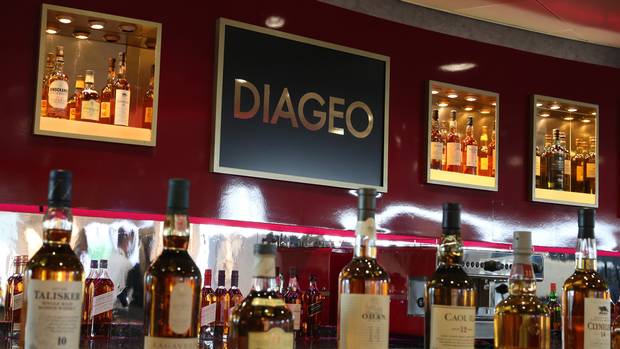 Diageo PLC, the UK based beverages producing company best known for such consumer staples as Guinness Stout, Johnny Walker Whiskey, Smirnoff Vodka and Ciroc eau-de-vie has announced a $219 million dollar investment in renewable energy resources across 11 of its 12 refineries in Africa.

In addition to replacing oil-based machinery with more environmentally friendly alternatives and solar energy production in designated refineries, the multinational will also be making improvements to its water recovery, purification and reuse facilities in five sites across the continent.

These sites are in Kenya, Uganda and Nigeria and others, saving over two billion cubic litres of water each year and conserving water in areas deemed “water-stressed”.

This move to implement more climate positive operational processes would not only ensure a safer work environment for employees and the communities where the refineries are located, but would inevitably save the company millions in resources, while positioning their brand as climate friendly and pollution free.

Diageo stated that part of the investment would be used in replacing their heavy fuel-oil boilers used to produce their alcoholic beverages powered technologies with sustainable biomass boilers which uses wood chips and rice husks to be sourced from local farmers to produce their products – a process that does not cause any pollution during combustion.

This drive for more sustainable business operations proves its commitment to hitting the multinational’s sustainability targets, and reiterates the group’s reputation of being one of the world’s most sustainable for-profit companies.

We’ve set ourselves ambitious environmental targets, aligned with the United Nations global SDG’s, and our efforts to deliver on these by 2020 continues at pace. Progress has included a 45% reduction in our carbon emissions and a 44% reduction in our water consumption over the past decade, while we also now look to the future and how we extend beyond 2020 with this investment.

What better place to make an ecologically relevant investment than Africa, where 13% of Diageo’s turnover and half of its beer sales comes from the African market alone.

The ultimate plan is to reduce the carbon footprint of the group’s African operations where major chunks of its manufacturing processes occur.

This investment aims to replace existing production technologies and generate steam power for the refineries involved reducing air polluting carbon emissions by 42,000 tonnes – the equivalent of taking tens of thousands of carbon monoxide burning cars off the road.