The Rise of Micro-influencers in Africa 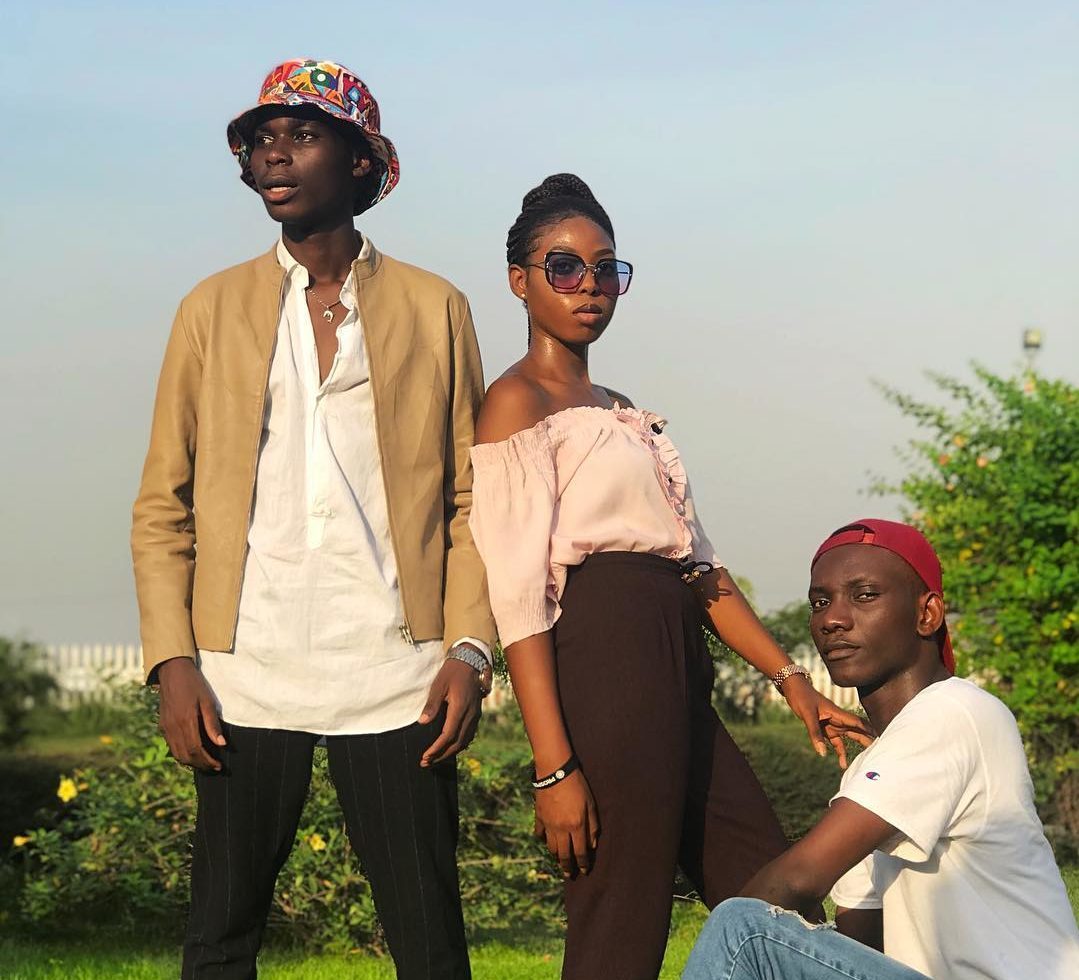 It’s 2019 and everybody with a few hundred followers on social media calls themselves an influencer.

But in reality, an influencer is a person who can, well, influence people’s decisions. Somebody who can make their followers do something. Make them buy something, or go somewhere.

Over the past few years, the influencer marketing space in Africa has grown monumentally. So big, in fact, that top advertisers integrate them into every major marketing campaign.

Most common in the industry are the Mega and Macro-influencers. They are often more famous than influential and have anything between 50,000 to over a million followers.

But there’s a new and growing breed of influencers called Micro-influencers.

As the name implies, Micro-influencers have a way smaller following than usual. They have between 1,000 to 10,000 followers but have somehow also become relevant to advertisers.

To find out how, we hung out with Olupekan Tijesunimi. He is a lifestyle blogger who has landed several brands deals with just over 6,000 followers on Instagram.

For micro-influencers like Tijesunimi, the focus is less on their scale and more on building a hyper-engaged community. And this type of community is becoming increasingly valuable to advertisers of 2019.