How much does mobile data cost in Africa? 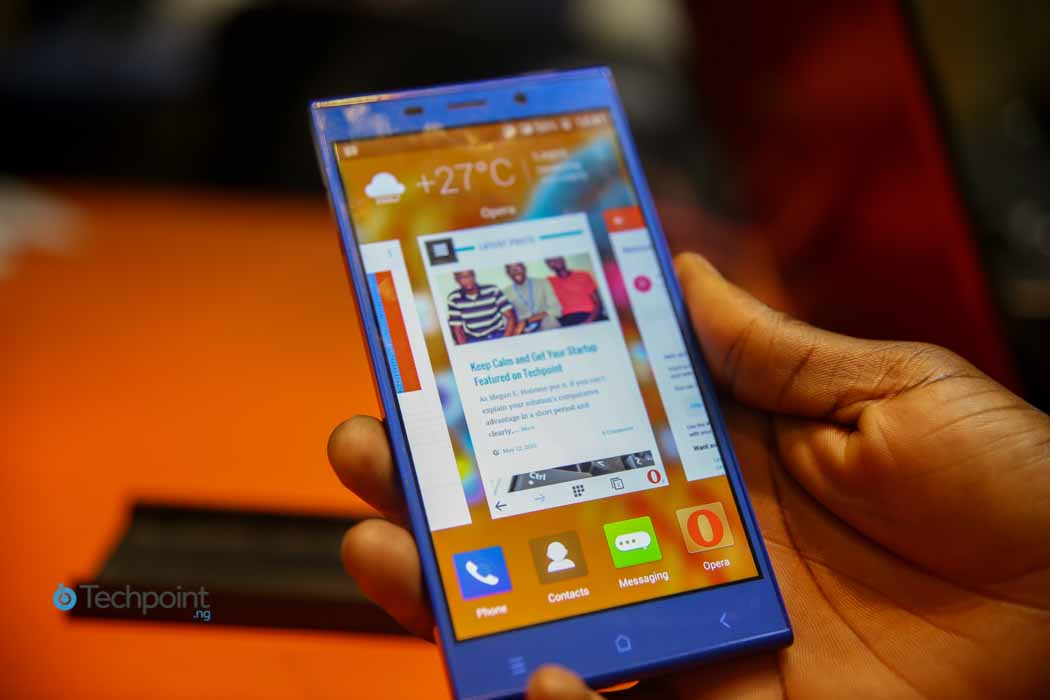 According to a recently released survey by Cable.co.uk, in contrast with the cost of broadband on the African continent, 10 out of the top 50 cheapest countries in the world for mobile data are in Sub-Saharan Africa.

Also, seven Northern African countries included in the report appear higher up the table than the majority of countries in Sub-Saharan Africa, although none of them is among the top ten cheapest in the world.

The report includes data from 6,313 mobile data plans in 230 countries around the world between October 23 and November 28, 2018. The average cost of one gigabyte (1GB) of data was then calculated and compared to create a worldwide “mobile data pricing league table”.

The report also reveals that the price of mobile data is dependent on ubiquitous 4G infrastructure, heavy reliance on mobile data where there is little or no fixed-line broadband, limited consumption of data, and a wealthy economy.

In Africa, which is the poorest continent by GDP per capita, countries in the southernmost part of the continent pay the most for 1GB of data. 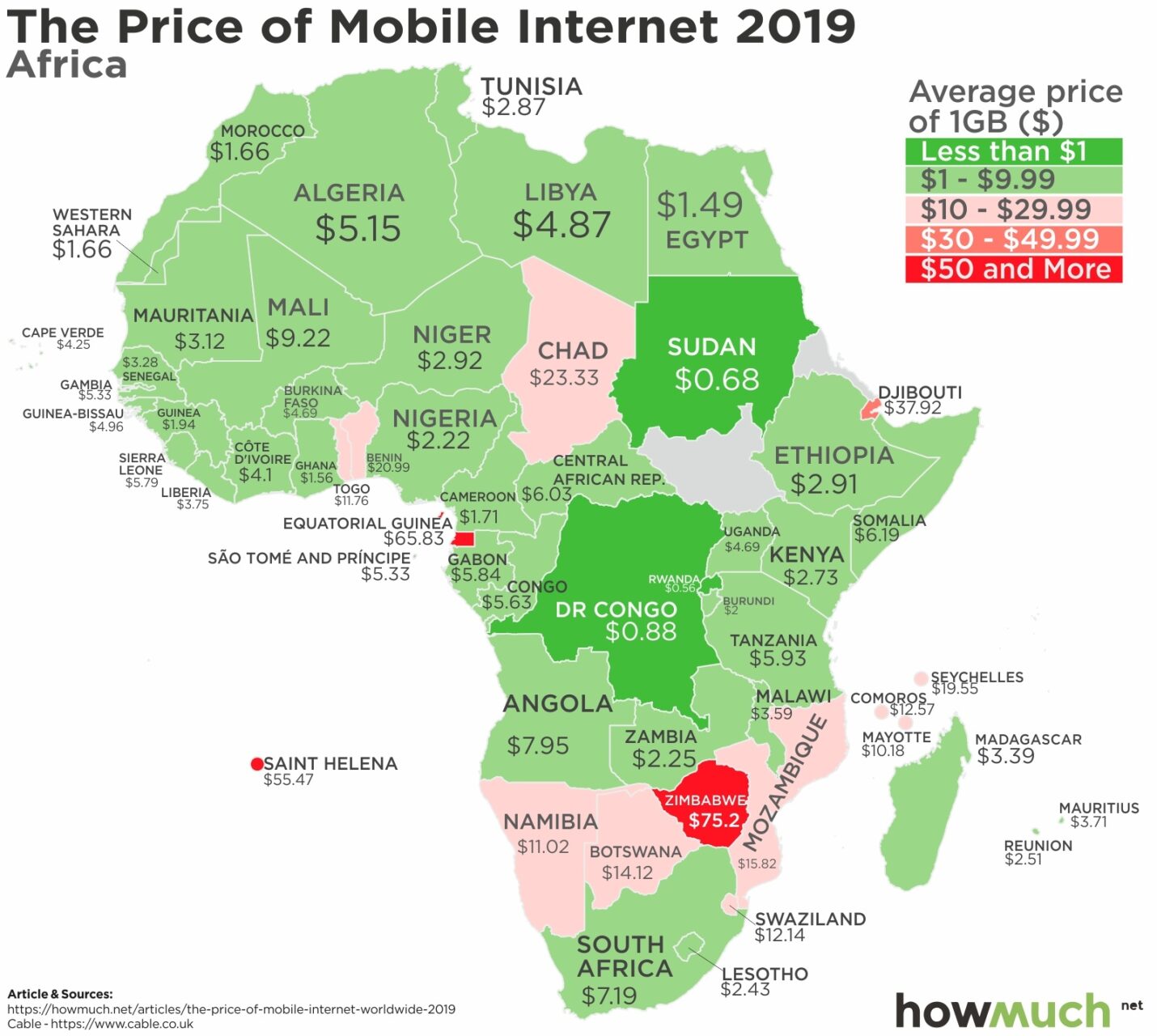 According to the report, mobile data is more expensive in countries like Equatorial Guinea and Djibouti because although it is widely available and SIMs are relatively cheap, the available infrastructure is overburdened.

“When multiplying such quantities to figure out the cost of 1GB, then such countries tend to find themselves at the expensive end of the table.”

On the contrary, Rwanda ($0.56), Sudan ($0.68) and the Democratic Republic of Congo (DRC) ($0.88) have the cheapest mobile data in Africa. With DRC and Sudan being two of the poorest countries in the world, it comes as no surprise that mobile data in these countries would be as cheap as a number of the population can afford.

In Northern Africa, Egypt has the cheapest average cost of mobile data at $1.49, followed by Morocco and Western Sahara, both at $1.66 for 1GB of data.

In Africa’s largest economies, Nigeria and South Africa, the average cost of data is still relatively expensive at $2.22 and $7.19 respectively.

In contrast, the 2018 edition of the Inclusive Internet Index by the Economist Intelligence Unit (EIU) released last year ranked Nigeria as number one in Africa and 17th in the world, with South Africa, Morocco and Egypt, following in that order.

However, the 2019 edition of the index now puts Nigeria at 28th, South Africa moved up the ranks from the 39th to 31st position, Morocco dropped from the 53rd to 66th position while Egypt moved from 56th to 69th.

If these reports are anything to go by, the cost of mobile data in Africa is still largely very expensive.