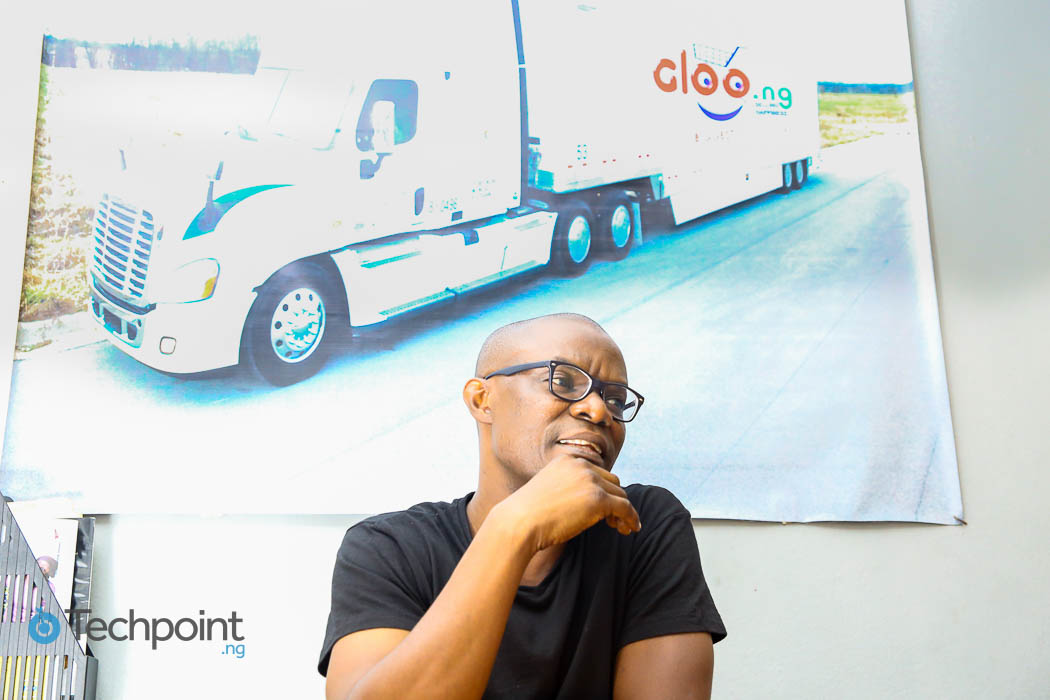 Nigeria’s e-commerce startup, Gloo.ng has finally announced a pivot from its former e-commerce business to e-procurement.

According to an announcement published in TechCrunch,  founder and CEO, Olumide Olusanya confirmed that “Gloo.ng, is going to be rested and shut down completely. The corporate name will be PayMente Limited with the brand name Gloopro.”

The new business will focus on business to business (B2B) e-procurement.

In January, a series of announcements from the Twitter account of its founder and CEO, Olumide Olusanya, signaled that Gloo.ng was on the verge of closing down its e-commerce operations.

Suggested Read; Nigerian online grocery startup, Gloo is shutting down eCommerce operations in what may be a pivot

At the time, Olumide did not specifically mention the new business; name or model, but said to “stay tuned.”

Launched in June 2012, Gloo.ng was unarguably one of Nigeria’s pioneering online grocery startups. Regardless of its status, Olumide at the time said he believes there is no strong need for e-commerce in Sub-Saharan Africa.

This belief and other challenges he listed of e-commerce in Africa are most likely connected to shutting down Gloo.ng and the resultant pivot.

“E-procurement (electronic procurement, sometimes also known as supplier exchange) is the business-to-business or business-to-consumer or business-to-government purchase and sale of supplies, work, and services through the Internet as well as other information and networking systems, such as electronic data interchange and enterprise resource planning.”

With this new pivot, Gloopro is heavily focused on servicing businesses. The company has named Uber Nigeria, Cars45 and LaFarge as some of its current clients.

In the future, Gloopro is eyeing  international expansions into countries like South Africa, Kenya, Morocco, Egypt and the Ivory Coast and a $4 million revenue projection by the end of the year.