Why Nigerian NBA superstar, Andre Iguodala is joining Jumia’s board of directors 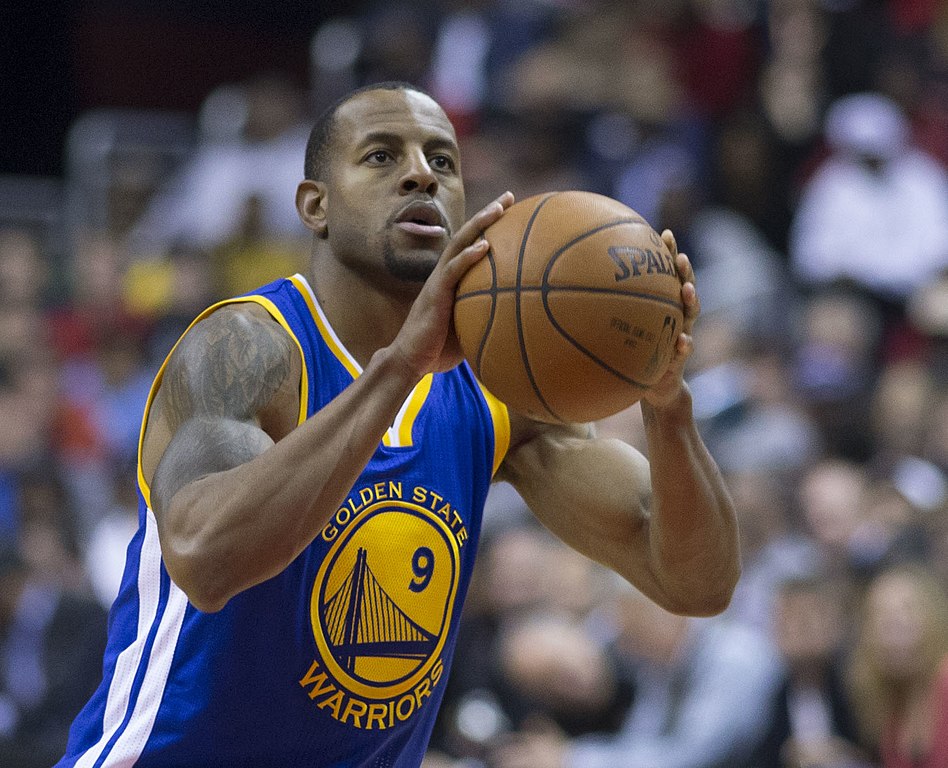 African ecommerce giant, Jumia announces that National Basketball Association (NBA) superstar Andre Iguodala will be joining the company as a member of its board of directors.

The 35-year old Andre, who is born of a Nigerian father and African American mother, is a shooting guard with the Golden State Warriors team in the NBA.

According to Jumia, Andre will be “charged with promoting business development and technology in Africa.”

Andre Iguodala is no stranger to technology, startups, and investing in all these. Reports say the basketball star has invested in at least 40 different startups over the years. His investment portfolio includes high profile tech companies like Twitter, Facebook, Tesla, Zoom and a host of others.

Andre has always been, and still is, a proponent of athletes’ participation and investment in technology through The Players Technology Summit sponsored by Bloomberg.

Started in 2017, the summit “brings together leaders from the technology, venture capital and sports sectors to network, exchange ideas and develop strategies around the latest innovations in business.”

Andre has headlined the event 2 years in a row. In 2017 with fellow Golden State Warriors team mate, Stephen Curry. And in 2018 with team mate, Kevin Durant.

Even though not publicly stated, joining the Jumia board most likely means Andre has invested in the eCommerce company or is representing the interests of some other investors.

On the other hand, Jumia has had an initial public offering (IPO) in the pipeline for a while now.

With his profile as a celebrity and tech investor, having Andre on board is a validation of sorts and will bring more global attention to the IPO.

“Because of my Nigerian heritage, Jumia’s use of technology to deliver innovative online services to consumers and improve the quality of everyday life in Africa is very important to me. I’m thrilled to be a part of this unique enterprise that is shaping the future of digital Africa.”