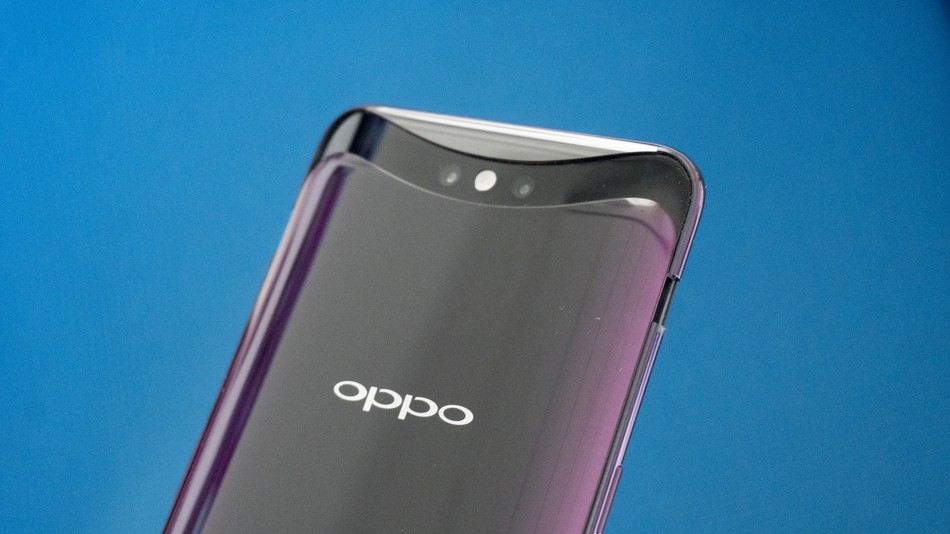 At a media hangout with members of the press over the weekend, Marketing Manager of OPPO Mobile Nigeria, Nengi Akinola, spoke on how they intend to bring the global excellence of the brand to the Nigerian market.

Nengi spoke about plans for innovation and collaboration that OPPO was planning for Nigeria.

“We have been present in the Nigerian market since January, however we have not officially launched in the country. For now we are just setting up structures like distributor and dealership, after sales servicing,” Joseph said.

He said users will find major stands in major phone dealers; SLOT and Pointek, and others around Nigeria.

“We are partly headquartered in Lagos and are working on expanding to other geopolitical zones across the country. The goal is to be in every market and area in Nigeria, to be easily accessible.” he said.

The Nigerian smartphone market is highly saturated with a lot of players competing on many fronts with price being a major battleground.

OPPO is not cheap and Joseph says he is not worried about competition. In his words;

“We are one of the leading smartphone brands in the world and quality will be our main strong point.”

On when OPPO will officially launch, Joseph says between March and April 2019.

Joseph is optimistic that launching in Nigeria will change the ‘way things are done in the smartphone market’. He talked about most brands selling optimised specification of smartphones; over promising and under delivering.

He said there will not be a ‘Nigerian spec’ of its smartphones, that Nigerians will get the same specification sold all over the world.

Upon its official launch in Nigeria, OPPO will also be launching a new global flagship from Nigeria.

OPPO will not be the first premium Chinese smartphone brand to launch in the Nigerian market. In 2016, Xiaomi officially came in with its Mi brand but its progress was stalled by trademark issues and a court injunction.

Suggested Read; Mi against Mi: A look at the brief Xiaomi vs Mi-Fone situation

Time will tell how well OPPO will do in Nigeria.