Advocacy groups head to court over Internet shutdown in Zimbabwe 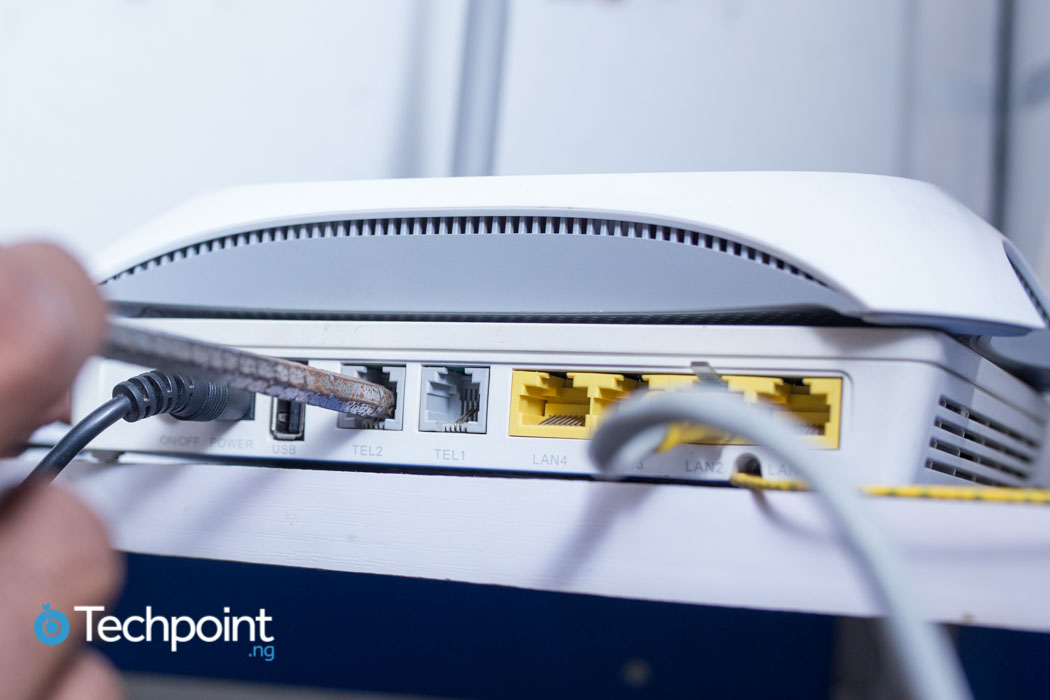 Joining the media advocacy group in the lawsuit, according to a report, is the Zimbabwe Lawyers for Human Rights.

The groups in the lawsuit highlighted that the shutdown has led to business and income loss to the citizens. The groups subsequently asked the court to declare the Internet shutdown as illegal.

While waiting for the decision of the court to determine the legality of the decision by the Zimbabwean government’s Internet shutdown, citizens of the Southern African country have resorted to Telegram as the shutdown lingers.

According to a report, Zimbabweans which have been using virtual private networks to access the Internet since the shutdown are also using Telegram to communicate.

The shutdown of the Internet in the country was as a result of widespread protests over the price hikes on fuel as well as other commodities.

Zimbabwe has joined the list of countries that have partially or completely shutdown the Internet in the past, the likes of Democratic Republic of Congo, Chad, Togo, Ethiopia, Cameroon.