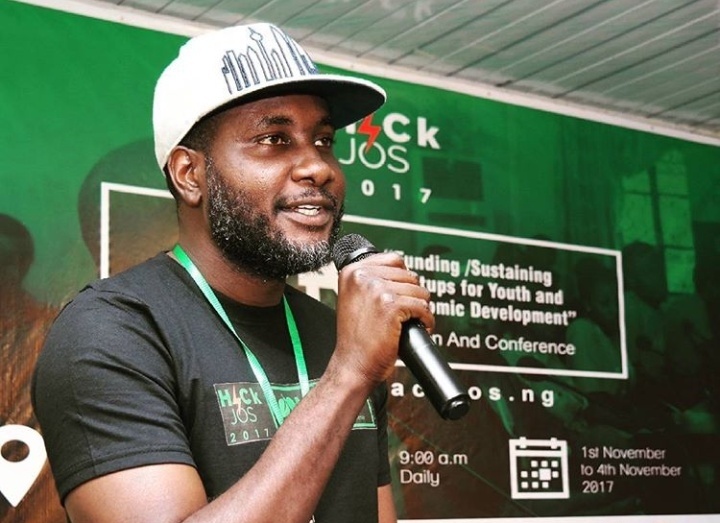 In December 2018, Daser David was appointed as the Director General of Plateau State Information Technology Agency (PSITA). Daser is the founder of nHub, a software engineering-focused hub located in Jos, the Plateau state capital — the first in Northern Nigeria.

Before his recent appointment, Daser led affairs at the hub as the CEO, while consulting for other private and public organisations. Since he assumed his new role at the Plateau state IT agency, Theodore Longji, the former Team Lead, Research, Development and Partnerships has been appointed as the company’s new CEO.

Theodore is a graduate of computer science from the University of Jos with experience in running startups and mentoring budding entrepreneurs.

He founded Terminus.ng — an eCommerce platform that matches buyers with sellers through WhatsApp — Logicaladdress.com — a startup that provides logical and physical addresses for businesses and individuals and Schoolfees.ng — a platform that provides soft loans for paying school fees. He held his former role at nHub for three years.

Speaking on his new appointment, Theodore Longji reportedly said, “ I am very pleased with the appointment and look forward to driving the development and execution of our corporate strategy going forward. In addition to the hub’s core values, we intend to devote significant time and effort to creating opportunities, nurture talents, and pursue opportunities in technologies which we believe offers tremendous opportunity for value and job creation.”