Naspers shuts down yet another venture in Nigeria 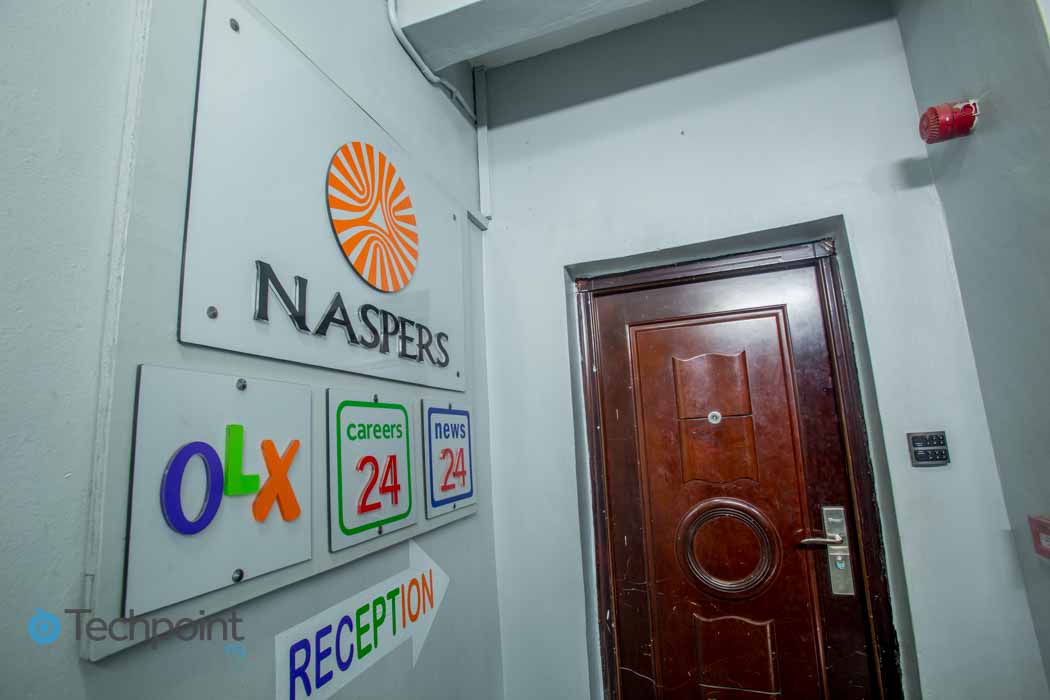 By March 2019, Naspers will be shutting down yet another one of its companies in Nigeria, Careers24 Nigeria, which has been operating in the job-listing market since 2014.

Careers24 operates under one of Naspers’ subsidiaries — Media24. The reason for the decision according to Media24 CEO, Ishmet Davidson is that the company is yet to gain the expected traction since its entry into the Nigerian job-listing market.

Worthy of note is that Careers24 will continue to operate in South Africa which was the same case when the office of OLX Nigeria was shut down.

Career24 is joining the likes of OLX and Konga which have once been listed as companies on the Naspers’ Nigerian map. Media24 however remains one of the ventures listed on the Nigerian map of Naspers’ alongside GOtv and PayU.

Early in 2018, the South African multinational internet and media group made a decision to shut down OLX Nigeria’s office and later in the year sold its stake in Konga to Zinox Group, despite owning a major stake in the eCommerce giant as at 2017.

Naspers eventually recorded a $38 million loss on disposal on Konga. Since Careers24 will still be operating in South Africa, it seems Naspers is gradually moving its investment out of Nigeria or is it a case of the group bowing to competition in the country?