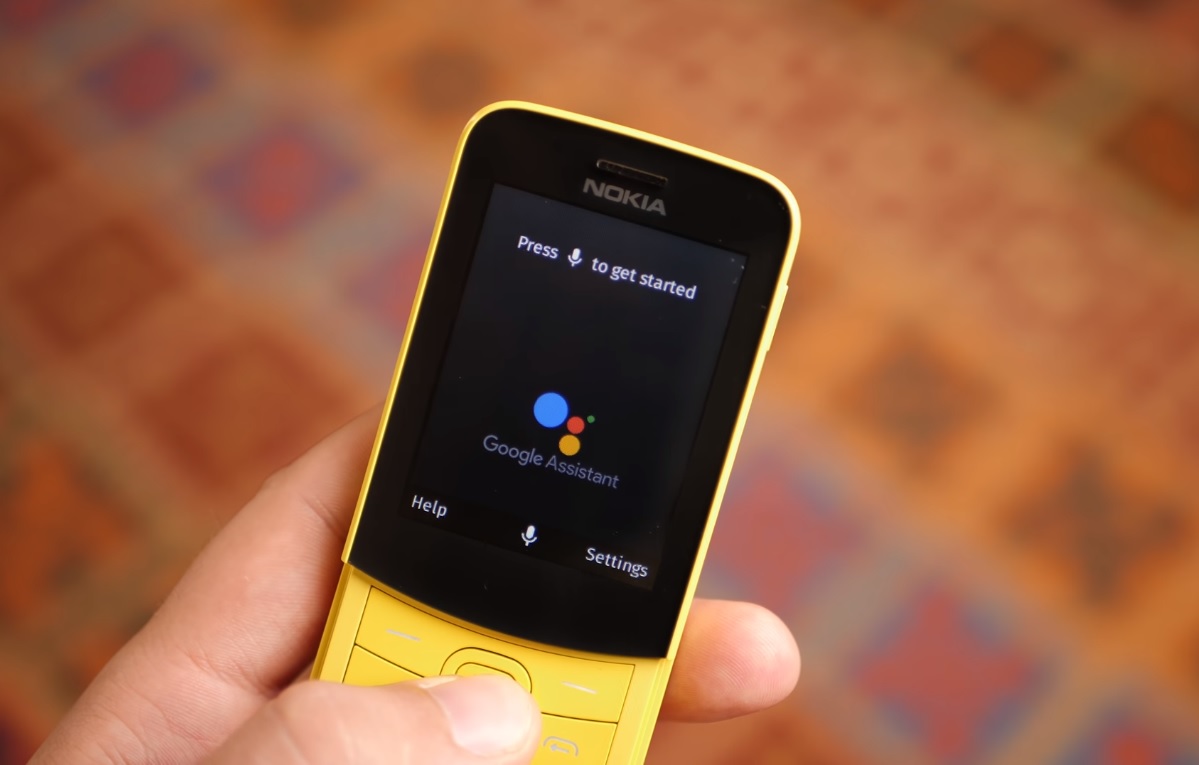 During a recent interview with The Verge, Manuel Bronstein, Google‘s Vice President of Google Assistant revealed that by the end of January, its virtual assistant is expected to be on 1 billion devices worldwide — up from 500 million as of May 2018.

In addition, Google is planning to launch its virtual assistant on more feature phones soon. As the number of feature phones continues to experience a surge in emerging markets, especially Africa, the company wants to explore the massive opportunity it presents.

“There are large, large numbers of feature phones in the market today — hundreds of millions. But if you think about writing, reading, and typing on those feature phones, it’s not that simple. And the voice-first interaction is becoming increasingly important in those markets, and we’re beginning to see traction there,” Manuel said.

In June 2018, the company invested $22 million into KaiOS, a company that builds operating systems for feature phone manufacturers like Nokia.

As part of the investment, KaiOS devices will offer Google services like Search, Maps, YouTube and Google Assistant, like in the case of the KaiOS-powered Nokia phones announced earlier in 2018 and expected to be available this year.

The inclusion of Google Assistant and speech-to-text technology in feature phones will help text entry easier. We’ll know more about Google’s plans for feature phones next month at the World Mobile Congress.