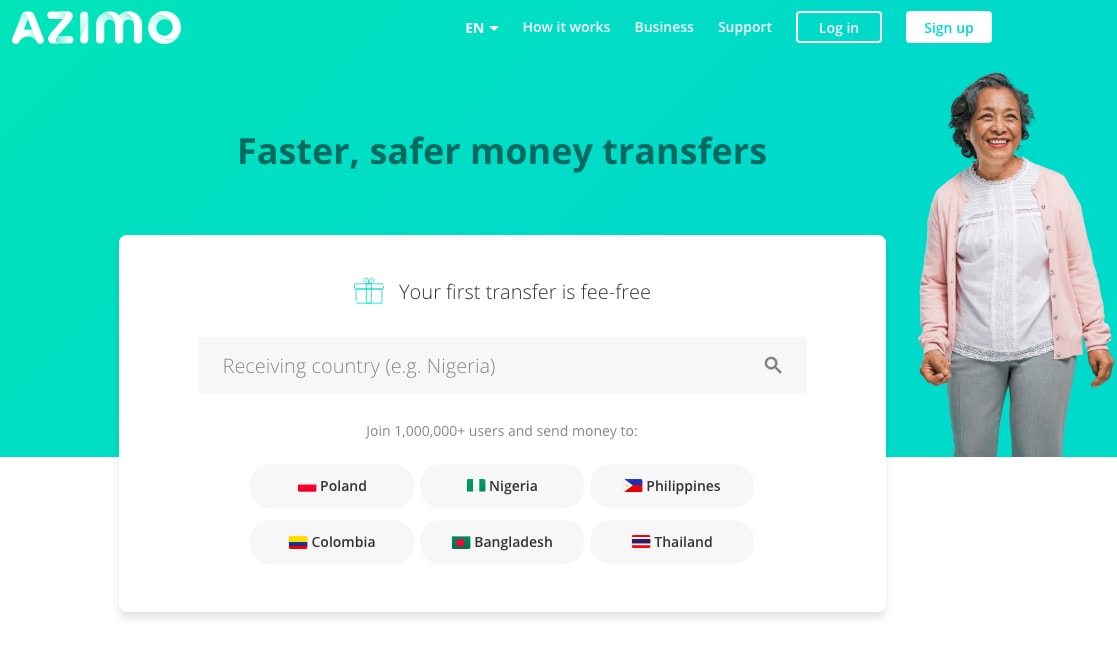 In August 2018, the biggest telecommunications operator in Nigeria by subscriber base, MTN was sanctioned by the Central Bank of Nigeria. The company was ordered to refund $8.1 billion that was repatriated illegally.

Worthy of note is that some Nigerian banks were also sanctioned for participating in the fund repatriation. A few weeks later, the Attorney-General of the Federation of Nigeria, Abubakar Malami informed MTN that the company should have paid $2 billion as tax accrued for importing foreign equipment as well as paying foreign suppliers for the past 10 years.

Whenever there’s a sanction from a government regulator, there’s always the question around the toughness of the regulations and how conducive the business environment is.

But Michael Kent says tough regulation is good as long as regulatory authorities are open, available and clear on what the regulations are. Apparently, regulations should be tough to keep businesses accountable both to their customers as well as the government.

Kent is the founder and CEO of Azimo, a mobile-based cross-border platform that allows remittance to 190 countries.

“Regulators should not be sitting in discrete towers, handing out regulations from afar,” Kent said, in a chat with Techpoint.

In essence, regulatory authorities ought to be open and available. There’s also the need for clarity on what the regulations are, the red line as well as penalties.

Aside regulations for mobile money and payment services, there are really no regulations specifically for other players in the fintech space. But Kent believes fintechs deserve to be regulated.

He says there should be consistency in the regulation and the regulators should also be open to dialogue about issues facing the sector.

Azimo, which recently got into a partnership with Interswitch, considers Nigeria to be a big market for the company with more than 15 million Nigerians outside the shores of the country. Of this figure, the platform has 250,000 Nigerian Diaspora as active users sending money to over 300,000 people in the country, with an average sender sending to more than one recipient.

The partnership with Interswitch is to allow remittance to Nigeria in less time and at a lower fee. Beyond Nigeria, $64 billion dollars flow to and through Africa in remittance on a yearly basis. Kent believes the continent is still a big market that’s worth exploring.

Prior to the partnership, Azimo had integrated with a couple of banks in the country. The banks are still playing a role in the remittance process by handling the foreign currency trading while Interswitch takes care of the actual settlement.

In the near future, the company is hoping to help close the financial inclusion gap by offering alternatives to remittance recipients that don’t have a Nigerian bank account.

According to Kent, about 85% of remittance to Kenya goes through mobile wallets. Whereas the major collection point for Nigerians at the moment is the banks, despite the fact that a large chunk of internet users in Nigeria are accessing it through a mobile phone.

Speaking further on the population of Nigerians with a bank account, Kent believes Nigerian banks are not incentivised to bring more people into the financial system.

Surely, offering some form of incentives for banks to acquire customers in rural communities would really increase the number of people with bank accounts. And after bringing them into the banking system, other financial services like loans, insurance among others can follow suit.

Financial services also have to be cheaper and easier to use. This will bring more people into the formal financial system and technology has the potential of making this possible.

Africa needs fintech and vice versa. Fintech has proven to be one of the means of bringing more people into the financial sector and on the other hand, Africa is a big market for financial services providers.

A 2017 interim report by the European Investment Bank stated that the percentage of adults in Africa with a financial account was 34% (PDF) as of 2014, compared to 24% in 2011. It’s in this line that global fintech players are trying to explore the continent.