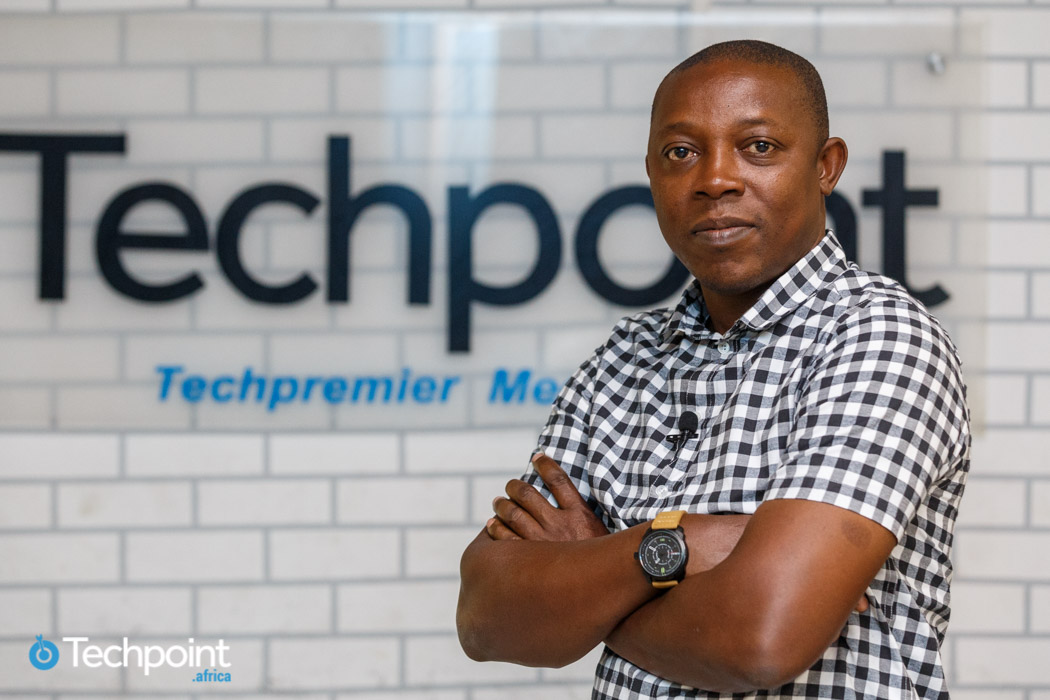 Despite targeting 80% financial inclusion penetration by 2020, there is no official information from the Central Bank of Nigeria (CBN) on the current rate of the financial services penetration in the country.

Financial sector development organisation, Enhancing Financial Innovation & Access (EFInA) was the source of the figures quoted by CBN in the National Financial Inclusion Strategy (FIS) that was published in October 2012. The report put penetration at 36.3% as at 2010.

The most recent statistics about financial services in Nigeria is the World Bank’s Global Findex Database 2017, which reveals that only 40% of adults in the country have an account with a financial institution or a mobile money provider.

Suggested Read: How Bankers’ Committee wants to onboard 40m Nigerians into the financial system

The FIS explains the achievement of financial inclusion as:

“When adult Nigerians have easy access to a broad range of formal financial services that meet their needs at an affordable cost.”

The main point of the above definition is the broad range of formal financial services which is not limited to payments, savings, loans, insurance, and pension products and services.

Insurance penetration in Nigeria, for example, is less than 1%. This low penetration is being driven by companies as well as the popular mandatory third-party motor vehicle insurance cover.

With the above, even the figures by EFInA are questionable.

Aligning with the FIS philosophy, a Nigerian fintech expert, Sola Fanawopo says financial inclusion is beyond just opening a bank account. For him, it is the extension of financial services to the bottom of the pyramid — serving people who otherwise might not have access.

The CEO of eMaginations, Fanawopo is also a director at Innovectives, a fintech company that’s working on deepening e-payment adoption.

In May last year, aYo partnered with MTN Ghana to launch an insurance service for the latter’s subscribers. Signing up on the service ensures free cover that’s valid for not less than 30 days as long as the subscriber keeps topping up their mobile airtime.

This is similar to the insurance cover by Airtel Nigeria a few years ago. This kind of insurance policies, Fanawopo believes, would ensure people get added value for paying for mobile airtime.

“What about getting a one-month insurance cover for maintaining a certain minimum balance in your savings account at the end of every month?,” he asks.

Surely, this would further drive insurance penetration as the added value is higher than having the fund under a pillow at home. There’s the part of having less cash in circulation and the banks would also have customers that use their account regularly.

Besides, there’s a great potential for infusing financial inclusion into the CBN’s cashless society initiative that started some years back.

One can also imagine getting a discount whenever one makes payments using a mobile wallet. Merchants would also get a subsidised transaction charge for accepting any other form of payment aside cash.

Fanawopo is of the opinion that a model that encourages people to use financial services would go a long way in the penetration drive.

Having access to health insurance courtesy of activities on one’s savings account would definitely compel one to go for a bigger insurance cover.

In the same vein, if the federal or a state government gives one-month free insurance cover for anyone that pays tax at the end of the month, this could not only increase its revenue but also improve the livelihood of the tax paying citizens.

In his words, the bank-led model cannot help the financial inclusion drive in the country.

Apparently, some selected partner companies on the Shared Agent Network Expansion Programme (SANEP) have been offered a loan of ₦500 million each to set up the agent network across the country.

There are cases of commercial banks in Nigeria shutting down their branches due to armed robbery. But the story Fanawopo really wants to hear is that technology is responsible for the shutdown and not robbery.

Which is why the SENAP is a welcome initiative as there would be less reliance on the physical bank branches to serve customers.

Fanawopo is sure that the agents alone cannot help the attainment of financial inclusion.

“The kind of service that these agents would offer people in their neighbourhood will determine whether the 80% target is attainable or not.”

The distribution, on the other hand, could have been a great opportunity for the apex bank to attain its 80% projection, considering the exercise is targeted at vulnerable families who likely don’t have a bank account.

When asked why telecommunications operators are not playing in the mobile money market in Nigeria, Fanawopo said the fear of dominance is responsible for CBN’s protection of the commercial banks.

As it is, the bankers’ committee as an interest group has a lot of influence on regulations about financial services in the country.

Should the fear of dominance, on the part of the telcos, make the regulatory authority deprive Nigerians of being financially included?

This probably explicitly explains why the banks care less about the activities of the fintech startups.

Suggested Read: Fintech startups are getting a delicious piece of the pie but Nigerian banks are not worried

But if there is another set of companies that have the capacity to drive financial services, its financial technology (fintech) companies.

The fintech companies can conveniently serve anyone irrespective of the location of the customer or other factors that may pose a threat to financial services providers like commercial banks.

On the account that bankers lobby, the Fanawopo believes it’s only wise that the fintech community takes up lobbying towards ensuring that policies and frameworks don’t sideline them in the future.

“There are positions at the CBN that are occupied by ex-bankers,” Fanawopo affirms.

There’s the need for fintech companies to consider building their own influence within the industry while also ensuring that the fintech sector is represented on the CBN’s decision-making body.

A few months back, SystemSpecs Executive Director, Aderemi Atanda called on the government to set up a fund in order to achieve the set target for financial inclusion.

Such a fund would be used to provide the incentives that were stated earlier — insurance cover, discount among others.

To the question of the readiness of the government to take such a leap, Fanawopo concludes that there’s the need for a shift in mindset.

“The country’s financial system reflects our culture and the way we treat the poor,” he adds, “We are a country that lacks respect for the poor.”

Invariably, Nigeria may never attain the 80% financial inclusion target except the government changes its approach to the financial service sector.

But on the other hand, if just owning a bank account would be considered as being financially included, then there’s the likelihood of attaining the projection for the year 2020.