Why Nigeria’s electricity generation to national grid dropped by 1,087.6MW 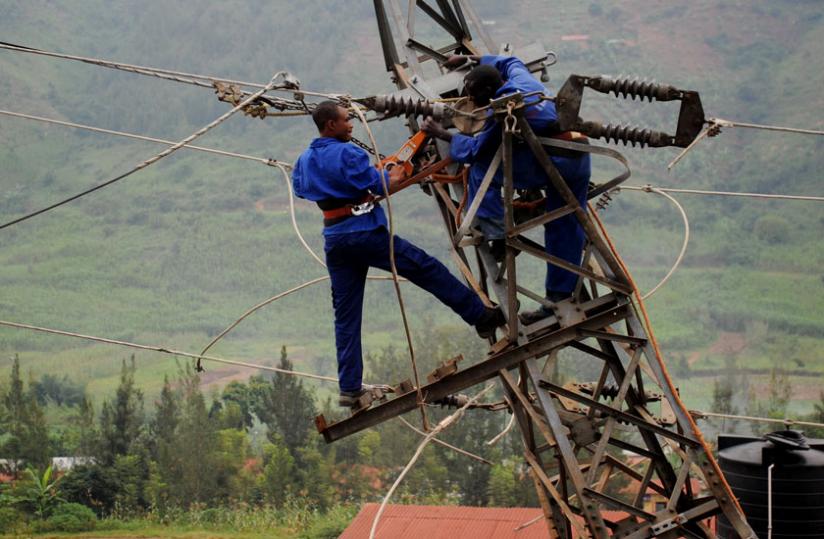 On Sunday, a statement by Ndidi Mbah, General Manager of Public Affairs for the Transmission Company of Nigeria (TCN), revealed that electricity generated into the national grid has dropped.

According to a report, the decline in electricity generation totaled 1,087.6 Megawatts. And the production decline was caused by a ruptured gas pipeline of the Nigerian Gas Company(NGC) on June 15, and technical issues at Shell gas wells on the 16th of June.

As a result of these break in the gas supply chain, 6 thermal power generating stations — Ihovbor, Azura, Omotosho Gas, Geregu Gas, Olorunsogo Gas, Sapele and Egbin — have been shut down due to inability to generate electricity. The six have managed to generate 60MW only on each unit, losing a total of 211MW.

Afam VI power station was also reportedly shut down until Shell fully resolved its gas well issues and is able to supply gas to Afam.

This drop in electricity generated is also resulting in a nationwide load shedding nationwide to maintain stability of the grid.

According to TCN 1,087.6MW had been lost in power production and to avoid a collapse of the system, it is engaging in load-shedding to ensure power generated is commensurate with power allocated.

TCN also said its engineers are in place to ensure grid stability and once NGC completed repair of gas pipelines, full gas supply will be restored to affected power generating stations.

The Transmission Company of Nigeria also noted that there was no collapse of the grid as was reported.

He attributed the outages to a system collapse, but did not say if the 6 offline thermal power generating stations had any role to play in the matter.