Your “London-used” phone could land you in jail outside Nigeria 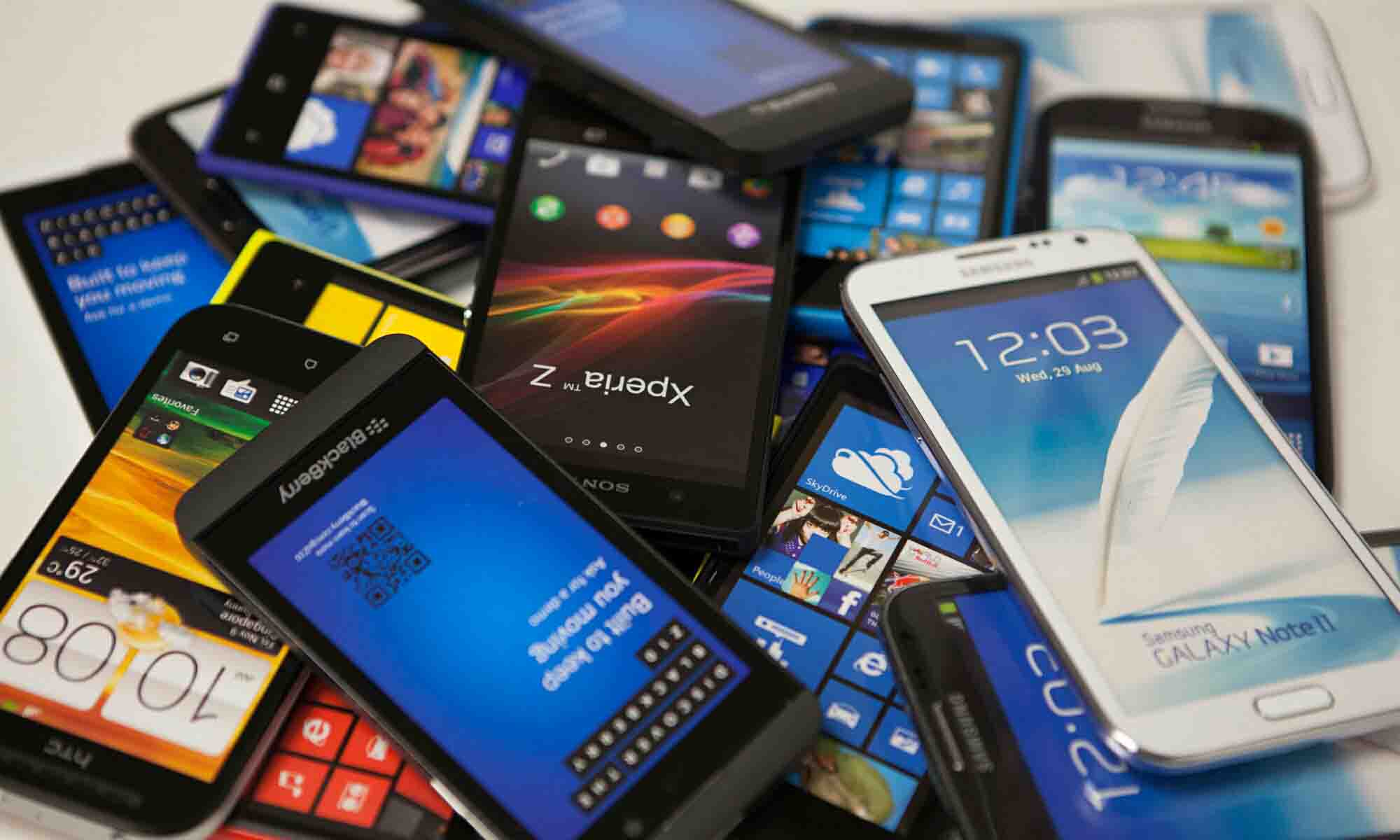 If you take your ‘London-used’ phone to the United Kingdom (UK), America, Malaysia, Germany and other European countries, you could end up in jail. This warning came a few days ago from Tunji Disu, Commander, Rapid Response Squad (RRS) in a Twitter post.

Second-hand, fairly-used or UK/London-used phones as they are popularly called could be said to contribute significantly to Nigeria’s growing smartphone penetration.

People who cannot afford new phones opt for UK-used phones because they afford them the opportunity to use the latest smartphones without breaking the bank.

However, in many cases, these phones have been reported stolen in other countries. A report released by The Sun UK in April revealed that the growing number of smartphone thefts in the UK is linked to the London-used phone boom in Nigeria — Lagos especially.

A gang of robbers is reported to be going around snatching smartphones ( mostly iPhones) from pedestrians on the streets of the UK. In 2017 alone, there were reportedly 16,158 phone crimes linked to the gang.

The phones they grab are first plundered of data which is used to try to hack bank accounts. They are then sold on in bulk to middle men who ship them to eastern Europe to be stripped of private information and reconditioned. The phones are then moved on for sale — with Nigeria, Algeria and India the main markets”

When the phones eventually get to Nigeria, they end up in Computer Village — most of them require unlocking before they can be used, an indication that they might have indeed been stolen.

The sale of stolen phones thrives in countries like Nigeria because the government has failed to sign a global deal to efficiently blacklist stolen phones. When a Twitter user asked if there would be a ban on UK-used phones in Nigeria, Tunji Disu replied:

This I just to sensitize you to be careful when buying any used items , please 👍🏾

There’s no law against buying London-used phones in Nigeria but taking these phones outside Nigeria could raise a red flag and land you in jail. Be warned.