Whilst at a meeting, during the early hours of last Thursday, I read reports that members of the House of Representatives on Wednesday called on the Central Bank of Nigeria (CBN) and Nigerian Deposit Insurance Commission (NDIC) to put in place a legal framework for the regulation of the blockchain technology.

It is important to state that the Nigerian Senate had earlier referred the matter to the CBN and the NDIC, who set up a committee to look at the use of cryptocurrencies. However, the call by the House of Representatives expands its scope to blockchain technology.

READ: 5 areas the Nigerian economy can benefit from blockchain technology

Blockchain, an undeniably ingenious invention, was invented by a person or group of people known by the pseudonym, ‘Satoshi Nakamoto’ in 2009. It has since evolved into something greater, forming the backbone for fast rising cryptocurrencies like Bitcoin, Litecoin and Ethereum, to mention a few.

Thomas Fray in one of his books, Communicating with the Future: How Re-engineering Intentions Will Alter the Master Code of Our Future (2011; p. 30), states that cryptocurrencies will displace about 25% of national currencies in the next 12 years. He believes this is because digital currencies are more efficient.

In line with Frey’s arguments, countries like Malta are already positioning themselves as a safe haven for cryptocurrency. Brazil has also followed suit by re-emphasising an unwillingness to ‘jump’ into regulating cryptocurrencies.

On the other hand, countries such as China, Russia, United States of America, Venezuela and Kenya are taking an increasingly more coercive than persuasive policy stand. China out-rightly outlaws cryptocurrencies, whilst the US and Japan reject the idea that cryptocurrency is ‘ a form of currency’, rather it should be seen as property such as gold and real estate, subject to taxation.

READ — The crackdown on cryptocurrency: Why Nigeria should switch sides

How Nigeria should go about regulating blockchain technology

In answering these concerns from a global perspective, at the G20 Finance Ministers’ meeting held in 2017, which set July 2018 as deadline for a unified cryptocurrency regulation, Japan’s Finance Minister Taro Aso was quoted as saying:

“I told my G20 counterparts that no country would benefit from [strict] inward-looking policies based on protectionism”.

In this sense, there are mild approaches to dealing with the blockchain technology beyond protective and coercive policy instruments such as regulations and taxation. It is further argued that money (invented around 5,000 B.C.) came as a clearly identifiable object of value that is generally accepted as payment for goods and services and repayment of debts within a market, even before the advent of a Central Bank in 1668 (first called the “Swedish Riksbank”). No wonder, Sweden is taking the ‘bullish’ lead in adopting cryptocurrency for transactions and social services.

In Nigeria, whilst recovering from a recession, in January this year, ‘SureRemit’ a Nigerian non-cash remittance startup raised $7 million through blockchain with what is known as initial coin offering (ICO) from a global community, with help from South Korea’s largest cryptocurrency fund, Hashed.

READ: 3 things you need to know about ICOs in the Nigerian context

SureRemit’s successful ICO is an indication that Nigeria can create an environment that leverages the blockchain technology to increase alternative finance and global markets for entrepreneurs, where the traditional financial system has failed, as well as create jobs, and increase wealth, whilst minimising the alleged ‘threats’.

But how could this be done? Here are a few recommendations for the policy makers in Nigeria.

Nigerian policy makers should seek first to understand blockchain technology from an empathetic point, as opposed to dreading it outright. A consultation with the brains behind SureRemit, as well as many other technical, academic, and non-technical stakeholders is the master key. A multi-stakeholders approach must be adopted by the CBN/NDIC committee and Federal parliament, in ensuring that Nigeria provides a standpoint that benefits from blockchain, whilst minimising risks proactively, before the next G20 meeting.

Regulation is desirable but early regulation must not become an instrument that aids throwing the baby out with the bath water into the canal. However, the government has to find a way to intelligently regulate crypto-businesses or use existing ‘copious’ laws, with an intent ‘only’ to protect the citizens from plausible risks; largely based on standards of customer care, not necessary to protect an old fiscal order for the sake of protectionism.

It is most desirable for deep-necked regulations to evolve with exhaustive consultation, than through forcibly adopted means either from a foreign country or through international consensus. Imagine if the internet had been heavily regulated at its growth yesterday, we might not necessary have seen innovation flow in the direction it has today.

New policy instruments in this regard (not necessarily regulations alone) might be employed instead of amendment to an existing legislation or a new set of regulations. It is important that these new policies promote wealth creation for Nigeria, vis-a-vis achieve reasonable standards in security, customer service and risk management standards, as well as other issues around privacy, captive deployment of cryptocurrencies, inward and outward remittances, the definition of ‘currency’, a clear delimitation of crypto-activities, and decentralised repositories.

Nigeria must own its decisions, we must ensure and identify key opportunities to prosper Nigerians, without compromising standards or the integrity of our financial markets, with not only legal but also technology solutions to the issue.

This is what South Africa is doing — relatively progressiveness on the subject of cryptocurrencies. The South African government began in July of 2017 to work with Bankymoon, a blockchain-based solutions provider, on creating a “balanced” approach to bitcoin regulation. Nigeria can also partner and invest its political will in training young Nigerians with skills in the area of blockchain technology — a step the Kaduna state Government is commended for taking. 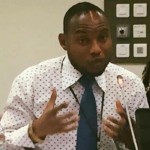 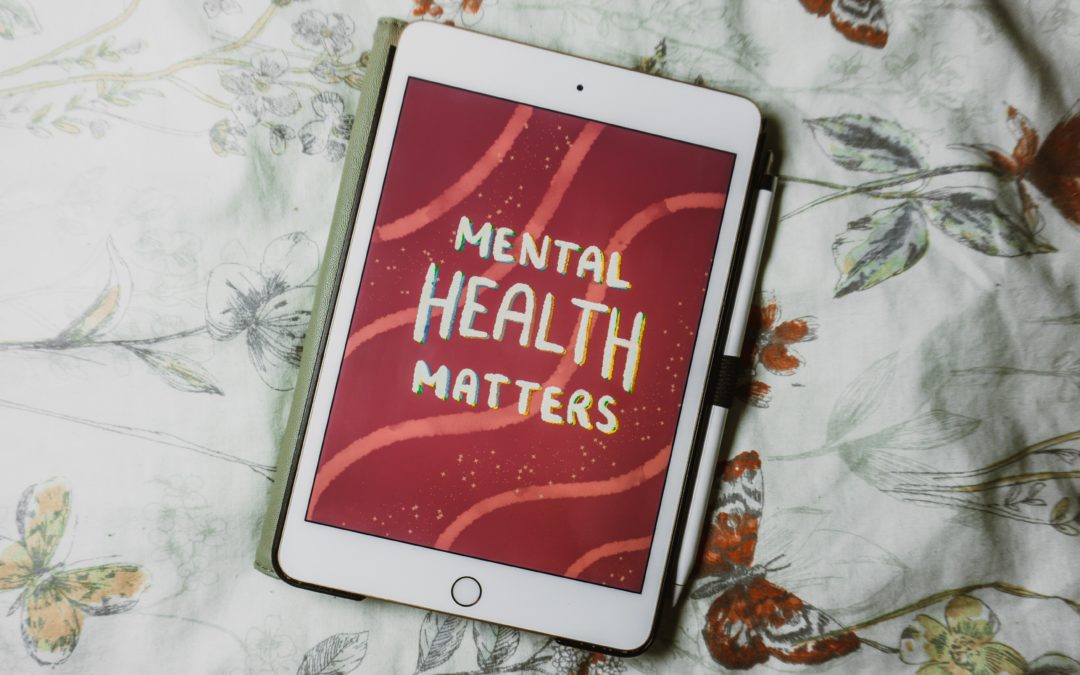 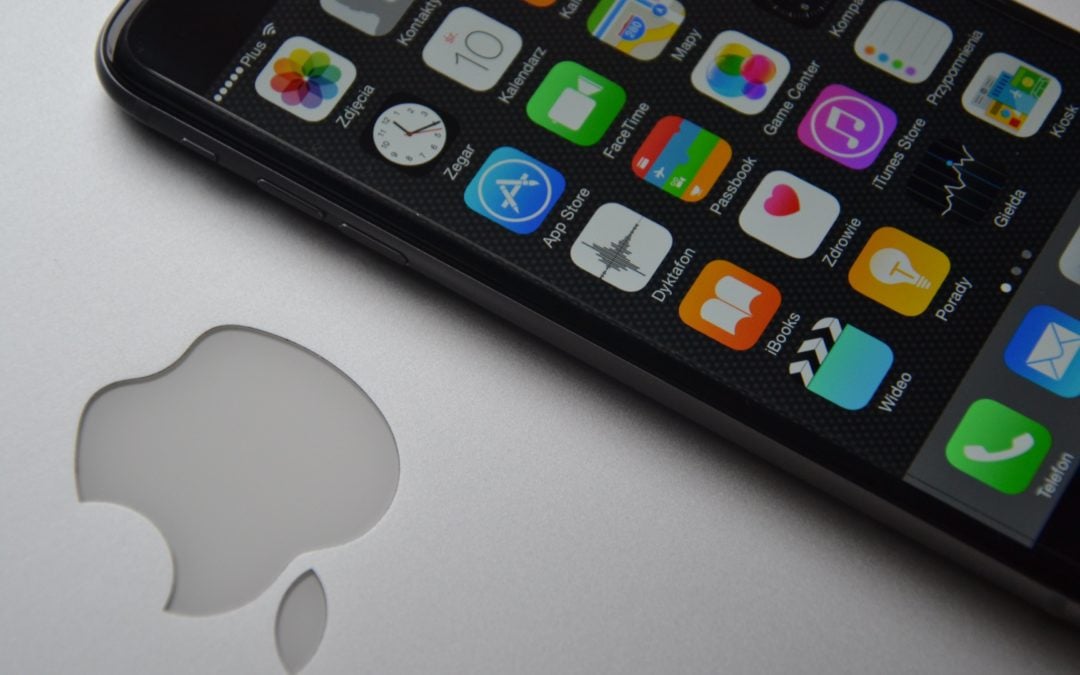 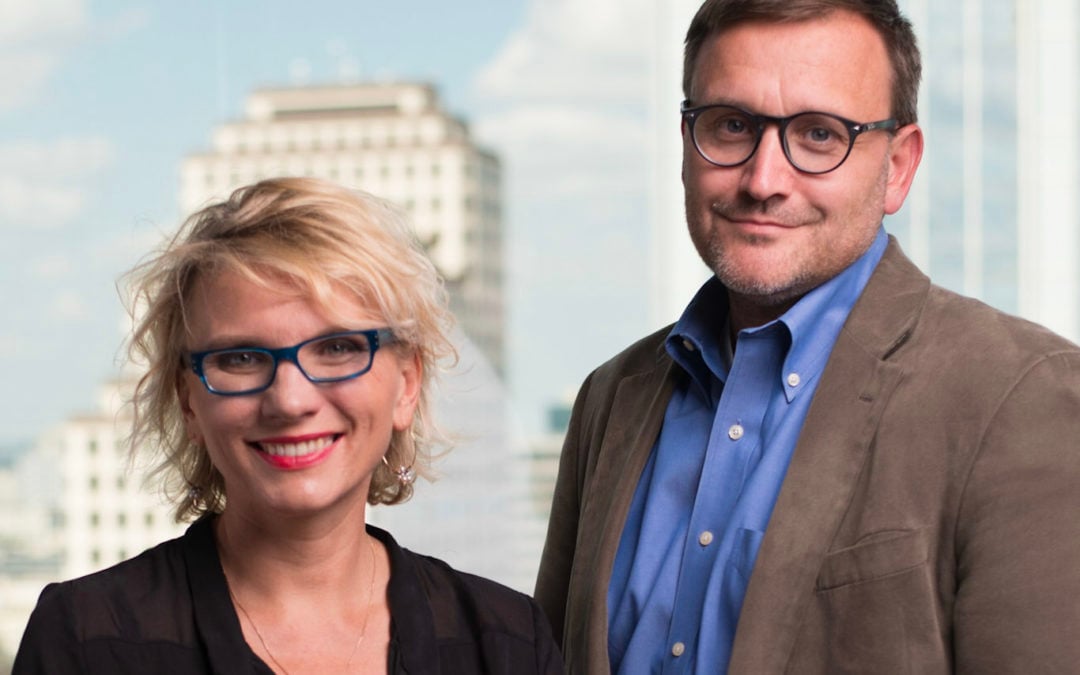