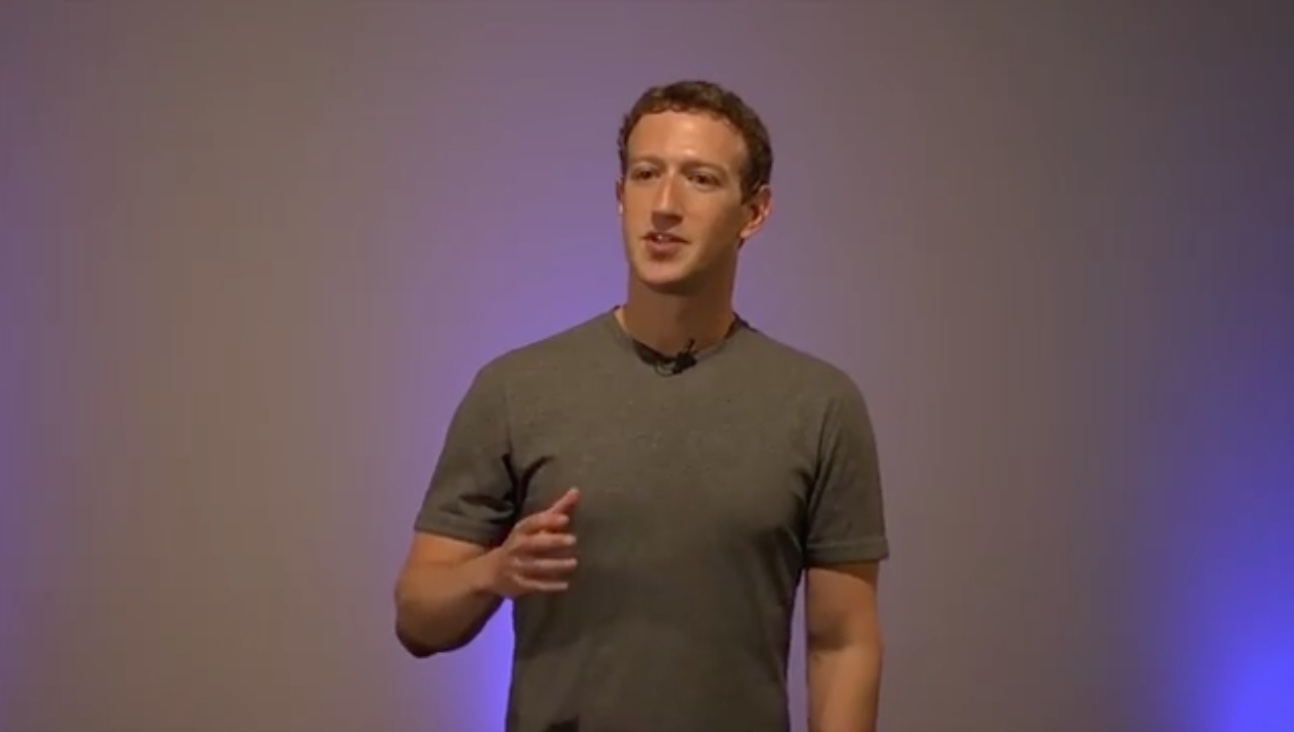 The Global Linkup is a summary roundup of important tech news curated from around the world.

On this week’s edition of the global news round up, a shooter shot up a YouTube campus and killed herself afterwards. Meanwhile, there is new information on Cambridge Analytica and Blackberry has sued Snapchat barely one week after suing Facebook. Read on.

In a blogpost on Wednesday, Chief Technology Officer(CTO) at Facebook Mike Schroepfer outlined 9 ways the social media platform wants to better protect user information in the coming months. In all these, Mike made another important revelation; 87 million Facebook profiles were compromised in the data breach as against an earlier reported 50 million. But according to a TechCrunch report, Cambridge Analytica has denied this report.

Meanwhile, a CNN report says that on April 10th and 11th, Mark Zuckerberg will appear before a joint hearing of the Senate Judiciary and Commerce committees followed by another with House Energy and Commerce Committee the next morning. At the hearings, he will answer questions and “shed light on critical consumer data privacy issues”.

Barely one month after suing Facebook and WhatsApp to court over patent infringement, BlackBerry has taken Snapchat to court for the same reason.

In the suit BlackBerry accuses  Snap Inc. — Snapchat’s parent company — of infringing six patents issued in 2012 and 2014. Two of these patents are reportedly among the seven in the suit against Facebook and WhatsApp.

A Techpoint report says the suit claims that Snapchat used BlackBerry’s patents for its map, user interface and ads.

Before now, BlackBerry had sued Avaya Inc. and Blu Product in 2016, still on the ground of copyright infringement.

On Tuesday afternoon, CNBC reported that a female suspect opened fire at YouTube’s San Bruno campus in California. The suspect injured 3 people who are currently undergoing treatment for gunshot wounds and killed herself thereafter with the 9mm handgun.

According to NBC Bay Area, Aghdam had posted a rant video on YouTube and decried what she called the platform’s lack of equal growth opportunity. In the video, she blasted YouTube for censoring her workout videos by imposing age restrictions on them while ignoring racier videos like Nicki Minaj and Miley Cyrus.

The Verge reports that YouTube will provide additional security in its offices worldwide to forestall future occurrences.

This week, there are crimes and accusations.

On Monday, Business Insider reported that the United State’s Security and Exchange Commission(SEC) is charging Sam Sharma and Robert Farkas, founders of Centra, with fraud related to the startup’s initial coin offering.

Centra is a startup that promised to build debit cards for cryptocurrencies and raised $32 million through an Initial Coin Offering (ICO) inn September last year on the strength of this promise.

In 2016, Craig Wright, an Australian, claimed he was Satoshi Nakamoto, mystery billionaire creator of Bitcoin. A lot of conversations have begun since then on why Craig and Nakamoto are not the same person.

Cofounder and inventor of Ethereum, Vitalik Buterin is one person that has always believed Craig is not Nakamoto. At the 2018 Deconomy Conference in South Korea, Motherboard reported that Vitalik called Craig a fraud to his face.

Still on crimes, Google is trying to end cryptojacking.

On Wednesday, The Verge reported that Google will no longer accept Chrome extensions that mine cryptocurrency