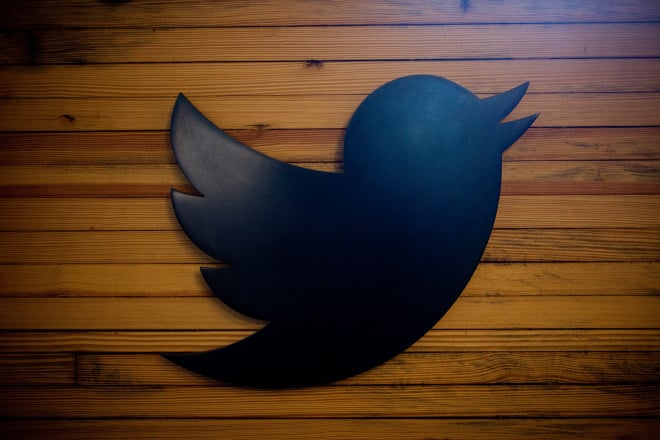 Have you tried quoting a tweet on mobile today? If you have, then you must have noticed that the feature has been replaced with “Retweet with Comment”.

You can still quote tweets, however, Twitter has simply changed the words that make it happen. Most times, prior to rolling out new features, Twitter announces updates either through its official blog or handle. In this case however, the company did not hint users on the replacement. This is why it came as a surprise to many.

In the past few months, the micro-blogging platform has added one change or another. In March, it introduced a bookmark feature which enables users to easily save tweets for later. In September 2017, the company extended the platform’s word limit from 140 to 280 characters, a move which got mixed reactions from its users.

Like any other Twitter update, the “Retweet with Comment” feature will take a lot of getting used to. But if we can finally settle with more characters per tweet, this new one also will settle right in.