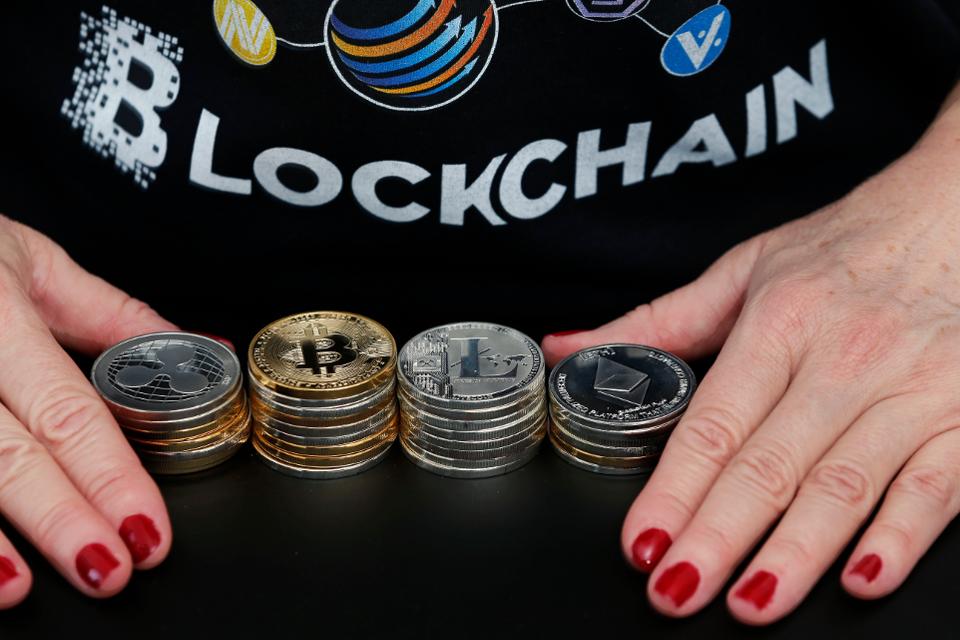 On this week’s global news roundup, cryptocurrencies are doing an uncertain dance, Australia is running scared of China and a Silicon Valley startup wants to backup your brain in the cloud. Also, there are women in crypto and they have important things to say. Read on.

Earlier in the month, WeChat, Tencent’s multi-purpose messaging and social media app celebrated a milestone when it surpassed 1 billion monthly active users. In the same period, ABC News reported that “more than 10,000 shops and restaurants in Australia were already using the WeChat Pay system and more than 2.5 million Australians are believed to own the app.” These figures are an indicator that Australia is one of WeChat’s major markets, however there seems to be trouble in Australian paradise for the Chinese social media and chat giant.

On Sunday, the Australian Financial Review reported that Australian Defence Department has banned staff and serving personnel from downloading WeChat on their work phones. Security concerns were sited; WeChat’s ability to aggregate and monitor data.

Intel is trying to fix Meltdown and Spectre

Remember the CPU vulnerabilities from a LinkUP in January? In a blog post, Intel CEO Brian Krzanich says the company is looking to fix the vulnerabilities. He said hardware protections in the form of chip partitions will fix Spectre while software updates will be used to address Meltdown.

Backup your brain in the cloud

Nectone is a Silicon Valley startup that wants to preserve your brain and ‘backup your mind’ for $10,000. Before you laugh or scoff, Inc. reports that 25 people have paid $10,000 to be on Nectome’s waiting list, the company has $1 million in funding so far and has won a $960,000 grant from the United States National Institute of Mental Health.  And next week, co-founder Robert McIntyre will pitch the idea to investors at Y Combinator’s demo days.

A report by the MIT Technology Review says the company intends to connect people with terminal illnesses to a heart-lung machine and pump embalming chemicals into arteries in their necks while they are still alive.

After Facebook and Twitter announced their crackdown on related ads, cryptocurrencies took their hardest knock this week. In a financial services report, Google says it will restrict the advertisement of “cryptocurrencies and related content including but not limited to initial coin offerings, cryptocurrency exchanges, cryptocurrency wallets, and cryptocurrency trading advice”. This means ICOs, and all ads related to crypto will no longer be served on the platform. Techpoint has more on this.

Yesterday, the Financial Times reported that Bitcoin dropped 5.4% in a price to a $7,753 low; this is its lowest since February 9. According to the same report, Ethereum dropped by 4.8% to $585, riding down a $600 line for the first time ever since early December.

Regardless of all these gloom, crypto parties on.

There was a fun BYOBitcoin party at the SXSW and a Business Insider reporter covered the crypto affair. Still in the partying bubble, Fortune reports that Playboy Enterprises — owners of Playboy Magazine and Playboy TV — is developing an online payment wallet that will support several crypto payment types, beginning with the Vice Industry token.

Away from the parties, there are powerful women in cryptocurrencies. And they speak up about their accomplishments in a Forbes report.