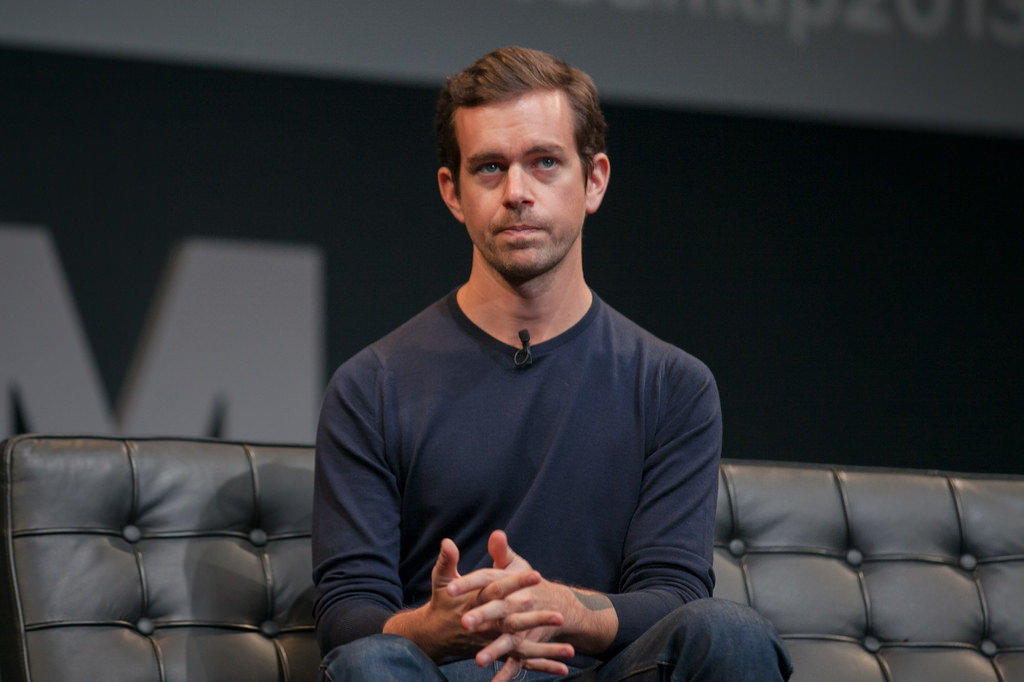 This week,Twitter finally reports profit, crytpocurrency prices are back up and Elon Musk is our star of the week. Read on.

After 12 years of existence, Twitter finally posted its first ever profit. Even though it lost users in the United States and overall growth has not been so great, a $732 million revenue ensured a $91 million profit; the first in its history. The Guardian has more on this story.
However, TechCrunch had a very different angle to this story. It reported that Twitter is finally worth more than Snapchat; a feat that was unimaginable last year.

Cryptocurrencies experienced a dangerous slide last week after India’s finance minister said the country did not consider the digital currency a legal tender. According to a Financial Times report, in furtherance of  this crackdown, the finance minister has imposed a hefty tax on cryptocurrency profits.

According to CoinDesk, trading was halted at one of the world’s largest cryptocurrency trading platforms, Binance, and has since not resumed. A hack is suspected, but Binance says this is just a maintenance exercise.

In other news, Forbes listed Binance CEO, Changpeng ” CZ” Zhao and 19 others in a  first ever list of the richest people in cryptocurrency.

Elon Musk was the hero and hot topic of the week as Space X successfully launched its Falcon Heavy rockets on Tuesday and successfully landed the payload in a YouTube livestream. A Forbes report says after this successful phase, conquering the market may prove a larger challenge for the Falcon Heavy and SpaceX.

One day after the launch, Tesla posted a $675.4 million loss in the last quarter of 2017. According to a Guardian report, this is the biggest quarterly loss ever in it’s history.