Comedy skits and music videos kept Nigerians on YouTube in 2017 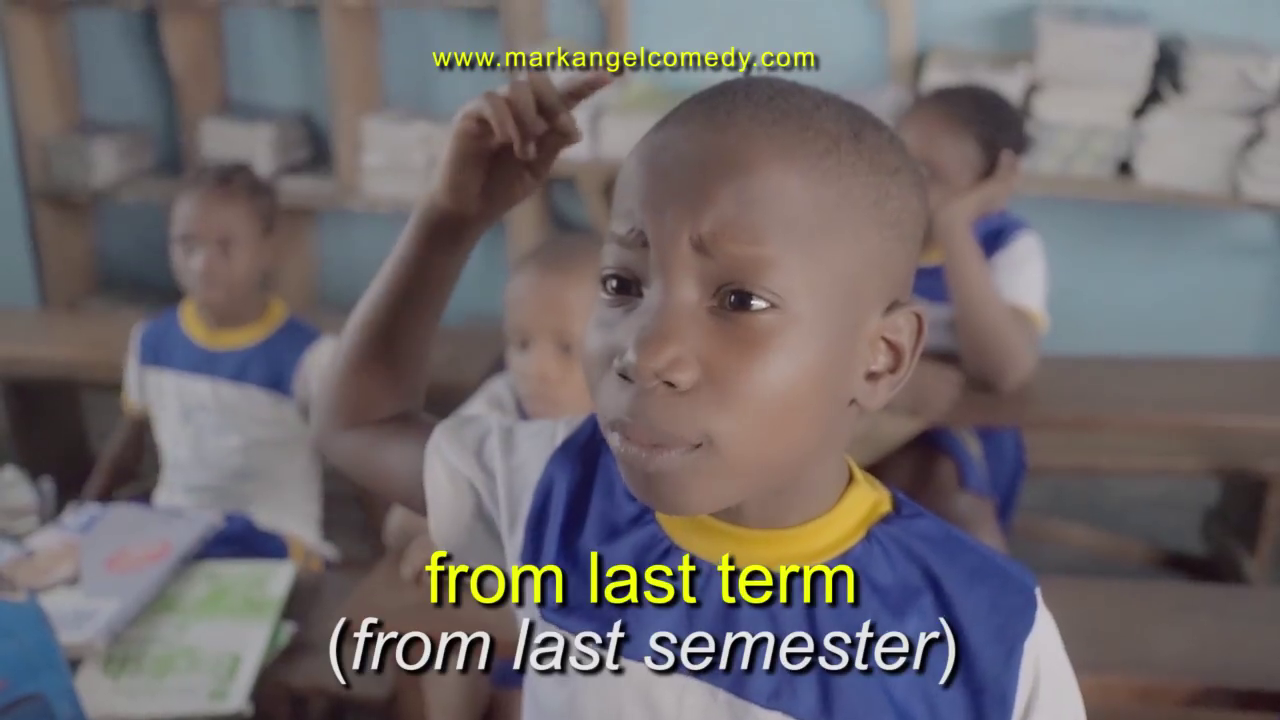 As the year 2017 draws to a close, we have to admit that it has been an eventful one for us as Nigerians. It was the year our president worked remotely from the United Kingdom for 103 days and Imo State got a Commissioner for Happiness, among other things.

We also experienced some lows including the flood that displaced thousands of Nigerians, acts of terrorism by Boko Haram and slavery of Nigerians in Libya.

It is no wonder Nigerians seek an escape from these harsh realities by watching comedy and music videos online — despite the high cost of internet data subscription — and YouTube has numbers to prove it.

Earlier this month, Google released the annual YouTube Rewind lists, showcasing the moments that captured the attention of Nigerians and YouTube users around the world this year.

According to the lists, some of the most viewed videos by Nigerians include comedy skits and movies, visuals to top Nigerian and international songs and videos of political concerns such as President Buhari’s return from the United Kingdom and the Biafra protests.

In July, Mark Angel Comedy received the 1 million subscribers award from Google making it the most subscribed Nigerian-owned YouTube channel ever. It therefore comes as no surprise that the channel grabbed the top three positions of top 10 trending videos in 2017.

3. Dumb and deaf by Emmanuella VS Aki and Pawpaw with 3.2 million views

6. Our President is back- Pete Edochie with 1.1 million views.

Top on the list are the videos of the most popular songs by the biggest Nigerian artistes of the moment; Davido and Wizkid.

Music videos of some foreign songs were also popular among Nigerians.

For more top lists from around the world, checkout the YouTube Rewind 2017 Channel.