The secret life of USPF 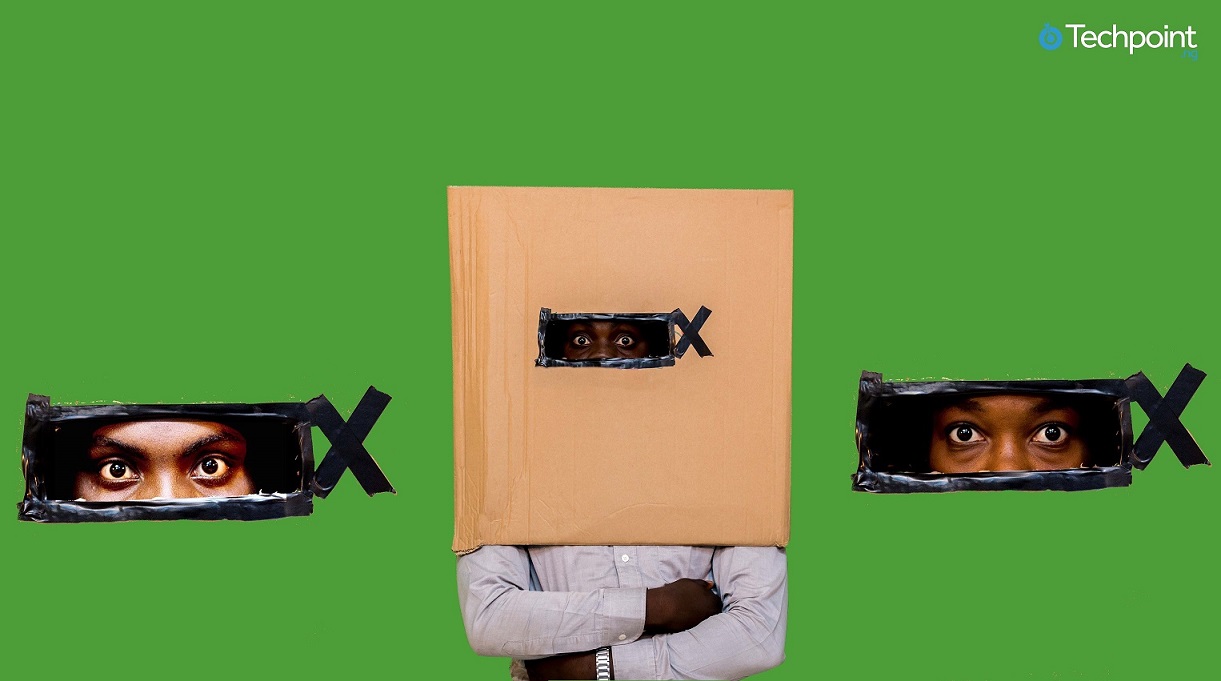 Do you even know the meaning of USPF? I bet you don’t.

Founded in 2006, the Universal Service Provision Fund (USPF) should be an important establishment in Nigeria. Their mission, if implemented, is laudable.

“To facilitate the achievement of universal access to ICT and universal service, through market-based investments, which stimulate development in rural, unserved and underserved communities.” – the mission statement of USPF

While it does not trump the basic level of Abraham Maslow’s hierarchy of need, (water, shelter, food), internet connectivity is fast becoming an essential necessity. It is estimated that 53 percent of the world’s population is still offline and most of these people are in Africa and Asia-pacific.

Nigeria, on its part, has made a considerable effort, with its 93 million internet users, as opposed to a meagre 200,000 back in 2000. While that is commendable, it is not pleasing that 98 million people are still offline and behind in a fast advancing world. Many of the unconnected population are mostly rural dwellers and the elderly.

Most rural dwellers are still left behind in this internet age. Photo Credit

This is why an establishment such as USPF is highly important. They should be spearheading campaigns and implementing action plans to promote internet penetration among rural dwellers. However, they seem to be content with obsurity.

In 2003, the United Nations held a summit to bridge the global digital divide and make the internet accessible to developing nations. Nigeria was one of the 175 countries at Geneva. They all agreed to the 60 principles propagated by the UN and ITU.

Apparently, USPF was created in response to these principles.

“To facilitate the achievement of national policy goals for universal access and universal service to information and communication technologies (ICTs) in rural, unserved and underserved areas in Nigeria. The Fund is managed to facilitate the widest possible access to affordable telecommunications services for greater social equity and inclusion for the people of Nigeria.”

According to the information on the website, all projects by USPF are designed to “ensure equitable access to ICT services by vulnerable groups and disadvantaged interests i.e. the elderly, physically challenged, women and children in the community.”

However, no concrete evidence show that they have been fulfilling this mandate and a cloud of secrecy and dishonesty surround their activities.

In 2016, at the Focused Industry Stakeholders’ Forum and Hackathon Award at the Eko Hotel, Lagos, the Vice Chairman of NCC, Prof. Umar Danbatta noted that the unserved population in Nigeria has reduced from 36.8 million (24.5 per cent) in 2013 to 33.7 million (22.5 per cent) in 2015 based on the Access Gap study and using the 150 million population benchmark. This is erroneous.

As of 2015, Nigeria’s population, according to the World Bank is about 181 million, so why would the USPF come up with a ‘150 million benchmark’? In that same year, there were 92 million internet users in Nigeria which left 89 million people unconnected.

In total, USPF has only released three annual reports so far. They stopped giving the public an overview of their activities in 2013. Although there is a roadmap with project timelines from 2013-2017, nothing has been heard about their progress or implementation or lack thereof.

Parvez Iftikhar, an ITU ICT consultant noted that sometimes, universal services fail because it is a low priority for political leadership. This may not be the case with USPF as 40 percent of NCC’s annual operation levy makes a part of their funding. It is also one of the largest funds, which has allegedly collected millions of Dollars.

Accountability and transparency, Pakistan vs Nigeria

To create trust and foster accountability, Iftikhar suggests that Universal Service Funds should audit regularly and make the results publicly available, USPF has failed to follow through on that. In 2016, 10 years after the Fund was founded, Paradigm Initiative had to make a Freedom of Information request to present its finances from inception.

“Paradigm Initiative Nigeria (PIN) has made a Freedom of Information request to the Fund to kindly make available the details of its finances from August 2006 to help in sustaining the crusade of public service accountability and transparency especially in the ICT Public sector. The request was also made to monitor the spate of growth and application of available resources towards the realisation of a viable ICT development in Nigeria.”

I reached out to PIN to ask for an update on the FOI request, it was quite surprising that there has been no response from the USPF or even the NCC (Nigerian Communications Commission).

“After an initial delay, one of the officials reached out to us asking for some time because there has been a change of baton and the new management was just settling down. This was then followed up by another excuse that the cost of providing the information was huge and that they could only provide the information if we can pay for the cost required. We wrote back to them to ask them to make the information available in soft copies which the FOI Law clearly provides for but there has been deafening silence ever since.” – Adeboye Adegoke, Programme Manager, PIN.

They have decided to take the matter to court if the request is not honoured.

A letter of acknowledgement by the USPF. However, they have been silent since then

In Pakistan, their Universal Service Fund is operated by an independent state company and it is funded by a levy on telcos. On their website, there is detailed information on project milestones, implementation, general progress, as well as a slot for complaints. Their Nigerian counterpart has a shoddy website with plenty words and zero information.

PIN proposes that USPF may be a conduit pipe for the people’s common wealth, saying, “Lack of accountability clearly suggests that there is something to hide.” This may be true. Only one copy of the organization’s budget exists online.

Is USPF a white elephant project?

“In this technology age, USPF should not be waiting on organizations like ours (PIN) and others asking questions before making its book available to the public and justifying the purpose for which the fund was set up. We have reasons to believe that there are shady activities going on but we are happy to be proven otherwise.” – PIN

In 2015, USPF organized a 3-day hackathon which would create innovative technology to improve internet access for unserved and underserved areas in the country. Three winners emerged, Datamart, Farm Fresh and Social Wifi. Nothing has been heard of from the winners and about their solutions since.

In conversation with one of the participants, it was revealed that the 2015 edition of the USPF Hackathon was a sham. They were not given the prize money as announced. Instead, they were told to sign away the rights to their solutions to one person while each team of four was given ₦100,000, (each person went home with ₦20,000 each. A far cry from the ₦500,000 to ₦1 million, they were promised. When probed about other benefits promised such as incubation, the respondent said “What sort of idea is there to incubate. We were disbanded before we even started.” He claimed that he has stayed off hackathons since then calling them scammers.

USPF has recently announced another ‘Hackathon’ called the USPF Changemaker Challenge. How long will they keep up this charade? How would they be able to identify a change maker when they are not accountable and their activities are secret?