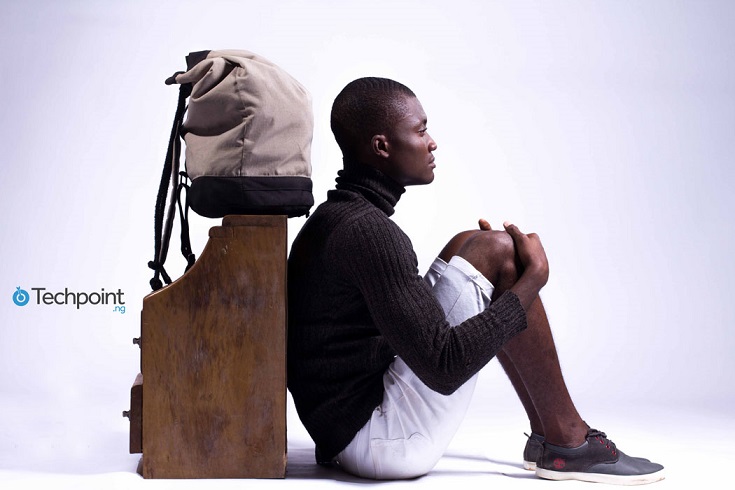 Editor’s note: After barely 2 years of operation, serial entrepreneur Sheriff Shittu is shutting down Showroom.ng, the startup he founded to empower 100k Nigerian carpenters to become millionaires by 2020.

Just moments ago, he published a Medium post detailing his decision to shut down.

I’m exhausted, it’s been a roller coaster for the past 12 years having started my first startup then and ever since, it’s been from one to the other.

I really felt I could succeed, I have read the right books, the right blogs. But in execution and drafting right business plans, I have fallen short. Maybe it’s time to change things a little, something is quite wrong I think.

The height of it was last year end, business was doing fairly well then everything started crashing. Somehow I survived the robbery at gun point in the middle and rallied round to try to make things work. But things were getting worse and every now and then the thought would always come around, “what if it all ends here?” “What if I just have an accident right now (while driving home at 11 pm on third mainland bridge)?” Maybe it was law of attraction but somehow I had an accident but in the daytime when I didn’t think about it.

I launched Showroom.ng almost 2 years now and within months with all the permutations (maybe strategy) we were on a super roll; the dream roll. I think personally I wasn’t introspective enough as I was just riding with the tide. That’s super wrong for a CEO, “you don’t just work in your company you work on it”, so they say. I only read it, I didn’t live it.

I personally won’t attribute the failure to wrong market, or wrong product. It was a wrong execution.

Maybe this will help

On a personal level, my journey so far as been onerous. It’s either tech or nothing. I don’t have any community I belong to other than tech. I just felt every other thing is time wasting. If it wasn’t for my wife that drags me to church every now and then, I’d be okay just watching online. When the time became really tough, maybe the church community could have been of great help had I been fully integrated like I was 8 years ago.

Somehow I feel sorry when people mock those who committed suicide; its not every pain or failure one can withstand. As someone who has been pushed to that limit many times, it’s just a thing line between life and death. Like receiving a call just before the act or your car refusing to start. ☹

I don’t know maybe I shouldn’t write this, maybe I should go get a job. Maybe I should go look for help, but the only family I have is the tech. Maybe I’ll think this through more. But writing this could be the salvation I need to do better next time.

By month end I’m shutting down Showroom.ng. I’ll probably just take a month off. Doing nothing. I have not stopped working on one idea or another since January 2004. When I decide, I want do startup, build a site like Google for Nigeria.

I feel responsible for upcoming tech entrepreneur that if they have more of what we didn’t have then their failure would be our responsibility. Maybe I’m getting ahead of myself as I really haven’t succeeded.

Did I get support? Absolutely. From those who’d chat me up at night to connect me with customers to those who invited me for a chat just to help straighten out a strategy and review products. I have been the luckiest person in this community.

I was talking with my mechanic about how much my car could be worth, he gave me a low figure. I was like, f*** it…i want to sell this stuff , pay all our outstanding debt and start on a clean slate. If possible.

I have cried, even in the presence of those who think I got it all figured out. I felt embarrassed but I couldn’t help it. I don’t know what may come out of this, but being alive and scorned is better than being dead and hopeless.

Shittu maybe you must have heard this before but I will still say it. You do have an amazing online store but it needs to be more interactive. Improve your direct marketing strategy, showcase the beauty behind every furniture you aim to sell. Work on your media communication. I bet you would witness significant growth. Separate your products for example target students with student furniture. Families with home furniture. Use the right marketing terms and you will never go wrong. Another thing is people want to trust your site so get customers to start talking about you and the showroom.ng. Good luck bro.

I feel this is really good and solid advise. To add I’d advise three things: (1) hire experts with a proven track record to do the job. Don’t try to do everything yourself. It’ll cost money initially but pay itself handsomely later. (2) You say you are a serial entrepreneur. I’d advise to tone down. Focus only on one thing for now and biild that until it works well. Then move on to the next. (3) Read this book: Speedwealth by T. Harv Eker. You can actually find a free copy online.