Why Andela’s Nigeria story is important 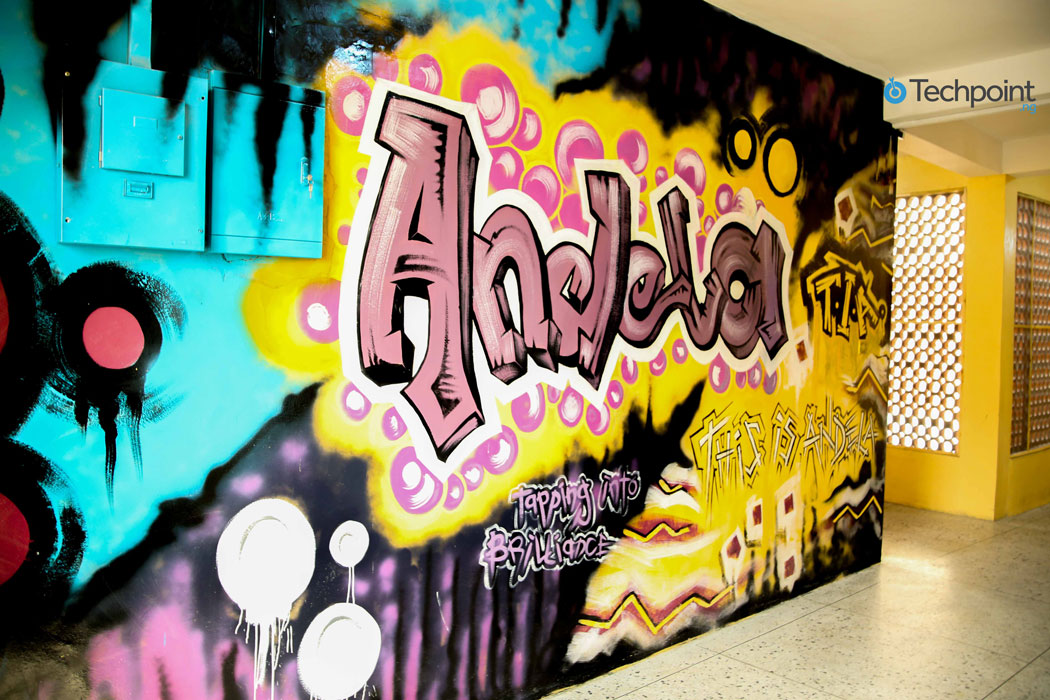 Today, the world got to know that Mark Zuckerberg led the round to invest in Andela’s Series B.

It was carried by Forbes, WSJ, INC, CNET and many others like Quartz.

It is a massive story that would be carried around the world because, aside from the fact that it is Zuckerberg, it is the very first investment of the Chan-Zuckerberg Initiative $40 billion behemoth.

It would have been all good, however the narrative of Andela especially with regard to Nigeria’s role seemed one kain. Besides the fact that in many publications, there was (prior to my Twitter rants) NO mention of the critical role the Nigerian co–founder (Iyinoluwa) played, in birthing Andela. Lagos, where Andela was founded was reduced to one of two African campuses of a New York startup.

My issue isn’t with the elevation of New York’s role in creating Andela, it has to do with the diminishing of Lagos, Nigeria.

What is not known is that Andela launched in 2014 as a Fora (Iyin’s previous startup co–founded with his schoolmate mate Ian) pivot. The idea was arguably seeded on TechCabal some days earlier (see comment section) when Iyinoluwa (aka E) grandiosely declared a world class developer could be trained in months.

Fora had been having challenges getting off the ground as an accredited long distance institution targeting Africans. With the encouragement and support of his American friend Jeremy and his first (Fora) backer South African Pule, decided to pivot the business model.

To prove there was demand, E put out that post without anything on ground. The blog post was the MVP, Fora’s CTO and now Andela’s Director of Training, Nadayar executed on training. Once demand was proven on the supply side of the business (trainable developers), it was time to form Andela as a new entity.

Andela was made possible because of the Voltron formed BETWEEN Nigeria and USA. Founded in Nigeria, financed in New York. A great combination.

Why this History matters

Until lions have their own historians, tales of the hunt shall always glorify the hunter

It is hard being Nigerian especially when it concerns the internet. We are pattern matched in a disrespectful way almost all the time and there is a lot of tangible cost to Nigerian Internet Entrepreneurs.

How can you easily convince a Nigerian that with the right partnerships, they can co found a multi million dollar startup from Nigeria? Show them a Nigerian that has done so.

How can you tell a 23 year old he is not too young to be ambitious? Show him a 23 year old that launched a startup with a blog post.

Can an African Angel investor discover the next Andela? Yup! Cos Pule did!

Suggested Read: The Africa Angels Network is a startup that invests in startups – Pule Taukobong

Bosun of CcHub saw (against naysayers like myself) that the Yaba Tech Cluster of Nigeria would BIRTH great things. It helped birth Andela. Now that the validation of Andela as a success is going global, Lagos has been reduced to one of the campuses of New York based startup. (Nairobi is even mentioned first in some reports!)

In the Forbes article, the picture used positions the familiar benevolent white folks with the grateful African recipient of a good gesture. Or in other cases the students that are being trained. It should have been the right time to include the picture of the NIGERIAN co-founder E, who helped make this happen. They say a picture says a thousand words. That picture would inspire millions over the world by SHOWING not telling, we can do it right here from Nigeria.

Most of all, the Loyola classmates and Warri neighbours of E deserve some braggin’ rights! “See our boy doing great things!”

Andela is filling an extremely important piece of the African techosystem — building the talent of tomorrow so I wish them nothing but exponential success. But as they go on to do greater things, they should not forget where they came from.

In conclusion, it is expected of the press to tell the accurate stories. When they fail in that regard, it is our responsibility to correct it immediately before Mongo Park goes to discover River Niger again 🙂

PS: It is important to clarify that in no way am I suggesting that there is sinister plot to wipe away the Nigerian roots of Andela. I believe historical oversights happen without realising the importance of some of its aspects.

I am a founder of Fonebase Labs, a Nigerian technology company. Our products are Fonenode – a telephony API, Callbase , a virtual contact center and WriteRack the best way to tweetstorm. Feel free to holla at me (ositanwoye@gmail) if need be

Gbam. I agree that we should have our own historians. lol. The nerve of Mungo Park

The hunter takes all the glory when the animal kingdom has no historian to tell her story.
Thank you for telling this ”our story”
Good one Sire.