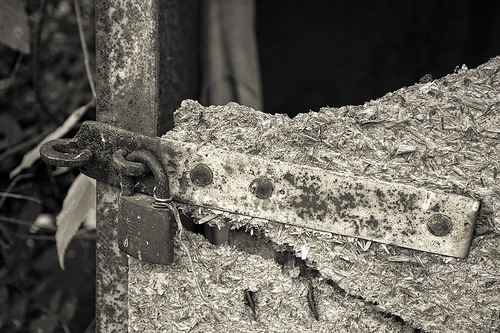 Opera Software the world’s leading web browser developer is introducing a new version of its desktop computer browser that incorporates ad-blocking features directly into the browser. The Opera browser ad block feature is somewhat different from the Opera AdBlock and Adblock Plus extensions we know as it is integrated into the browser instead of being just an external arm of it.

In a post on their official blog, Opera called the ad blocking technology “Native” because of its unmatched speed versus extensions.

According to Opera Software, website pages would load faster without ads blocking everywhere. Increased privacy, security and a less intrusive web browsing experience are among some of the reasons demand for ad-blockers have hit an all time high.

Tackling the debate if these would affect online advertising would be a tricky shot. According to a spokeswoman for Opera,

“Ad-blocking technology is an opportunity and a wake-up call to the advertising industry to pay attention to what consumers are actually saying,”.

Opera has a history of introducing major revolutionary innovations in web browsers that have been copied by other browsers. They started the now popular tabbed browsing and pop-up blocking which has now become a common feature in web browsers across the world.

Amazon.com speed test with adverts and without adverts

As much as this might impact web-based advertising, usage of the feature is expected to drop in the future when adverts are forced to be relevant.

Adverts are an integral part of online business and the internet as a whole. But it gets a tad bit annoying when it is obtrusive all up in our faces with fake links redirecting to other irrelevant sites.

The most hated effect of this plenty ads is slowing down the speed at which web pages load. This is a conflict of interest, and Opera’s ad block is a welcome solution for people that find ads excessive and irritating.