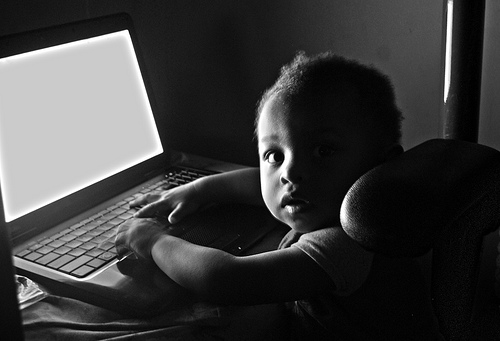 We earlier announced the death of flash video file format, today Adobe officially launched Animate CC, the latest version of its animation tool for the web. Due to the decline in usage of Flash Professional, the company decided it was time to rename the product to better represent what it is actually being used for. Animate CC is Flash Professional’s rightful successor.

Animate CC, as well as an update to the Muse CC web design tool, is now available to all Creative Cloud subscribers. Adobe did not only just change the name but also integrated a number of new features into the tool.

Features such as support for Creative Cloud Libraries for sharing content between the different Animate CC apps and with other users are now available in Animate CC. This version provides Animators with 4K video export.

Adobe also launched a new version of Muse CC today, its a design tool for building websites without having to touch code. Muse, too, is getting built-in support for CC Libraries, Adobe’s Creative Sync feature, and Adobe Stock. Designers have the ability to build responsive sites, something that was lacking in previous versions of Muse. You can visit Adobe Creative Clouds Youtube channel for further information and tutorials on the new features that comes with Muse.