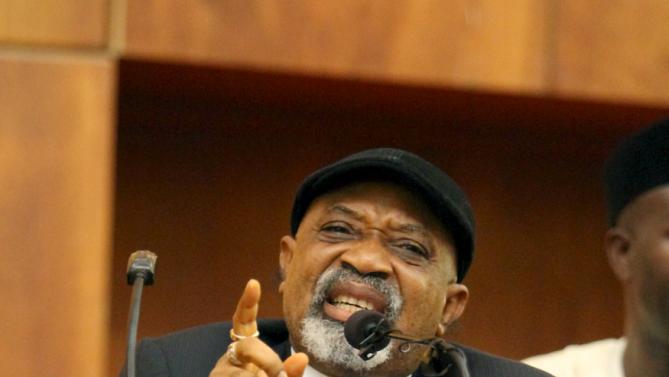 Reacting to an online recruitment exercise asking youths to submit curriculum vitaes to be considered for job placements, the Federal Ministry of Labour and Employment has distanced itself from the news that has been making rounds online for a while now.

Nigerian youths have been warned to stay from the exercise as it is a scam and the Labour ministry was not offering jobs at the time. The original notice had asked graduates with secondary school certificates and Bachelor’s degrees to submit CVs at Federal Government Secretariat before January 7, 2016. And many employed youths heeded the advert, filling federal secretariats in their respective state capitals to submit their CVs. Most with the believe that the initiative was a move by the Federal Government to reduce unemployment in line with President Muhammadu Buhari’s promise to phase out unemployment.

The publications had stated that graduates with qualifications ranging from secondary school certificates to Bachelor’s degrees across the country should submit their curriculum vitae to Federal Government secretariats before January 7, 2016.

Many unemployed Nigerians on Monday thronged the federal secretariats in state capitals to submit their CVs, with the belief that the initiative was aimed at reducing the high unemployment rate in the country.

Minister of Labour and Employment, Dr. Chris Ngige, warned youths to disregard any online publication requesting them to submit application as some have been including an “application fee”. The ministry wrote a letter to the effect, further alerting the public.

The minister further said Nigerians would be formally informed whenever such programmes are in the works as the present administration is a committed to job creation, through well positioned policies.

News and links to this recruitment exercise have been flying around different socila media platforms. Please, read and pass this around so that friends and family do not fall prey to these fraudsters.