Meet the smartphone with a 10,000mAh battery that can last 10 days 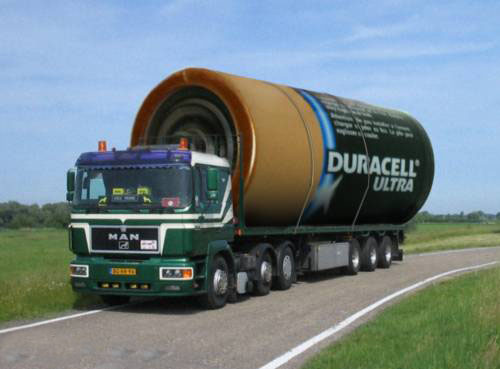 Yes, you did read the caption right. So, we thought the 4,600mAh battery on the Innjoo Max 2+ was impressive, only to get a shocker at the battery of the upcoming smartphone from Oukitel with a 10,000 mAh battery.

Oukitel, a Chinese manufacturer of smartphones and wearable recently announced on their website the release of the Oukitel K10000, a smartphone named after it’s battery capacity. The company said the phone would be available in the market in a few months from now, that would mean next year. And this is following demand from consumers for extended battery life.

Running on Android 5.1 Lollipop with  a 5.5” screen, 720p display, 13MP rear camera and 5MP front camera for selfies, we can conclude that the device packs some decent specs.

The biggest catch of this smartphone’s battery is reverse charging, that is it’s ability to charge other devices. The company said  the battery stays on for up to 10 days and can charge three iPhone 6s batteries at the same time. Incredible yeah? I know.

Let’s keep fingers crossed for when the device is released and hope it will be available in Nigeria. In the meantime, let us marvel at superman battery.