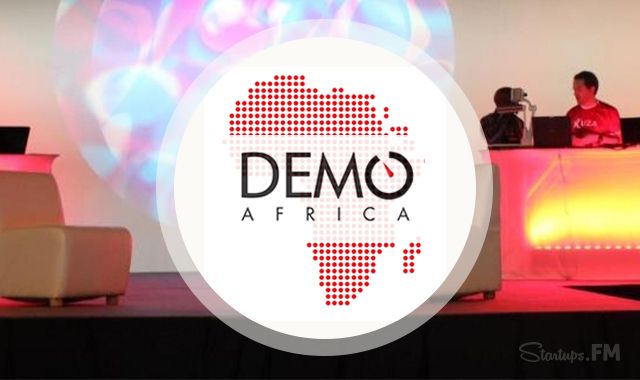 DEMO Africa is coming to Lagos this September and for the fourth time, Microsoft will be tagging along through its 4Afrika Initiative, for DEMO Africa’s pan-African event which provides a platform for startups to showcase their solutions and engage investors.

DEMO Africa counts the move by Microsoft to support the event as a show of confidence in the growing startup technology scene across Africa.

Amrote Abdella, Director of Startup Engagement and Partnerships, 4Africa Initiatives at Microsoft, was quoted thus in the press release, “By supporting the growth of startups with disruptive innovations that solve major challenges in Africa today, we are laying the foundation for the creation of globally competitiveness businesses. It opens up the opportunity to partner with various stakeholders across sectors, and at Microsoft we believe in joining forces to create a bigger and more sustainable impact.”

DEMO Africa will hold between the 21st – 25th of September 2015 at Eko Hotels & Suites, Lagos, Nigeria and is expected to attract industry experts, buyers, investors and media. Some top industry players have confirmed their attendance to the event, one of which include Fola Adeola, the Founder and Chairman of FATE Foundation, and the Founder and Chairman of Guaranty Trust Bank Plc.

30 technology products will also be showcased from 12 categories including Finance and Banking, Education, Transport and Logistics, Retail, Communication and Media, and Entertainment.