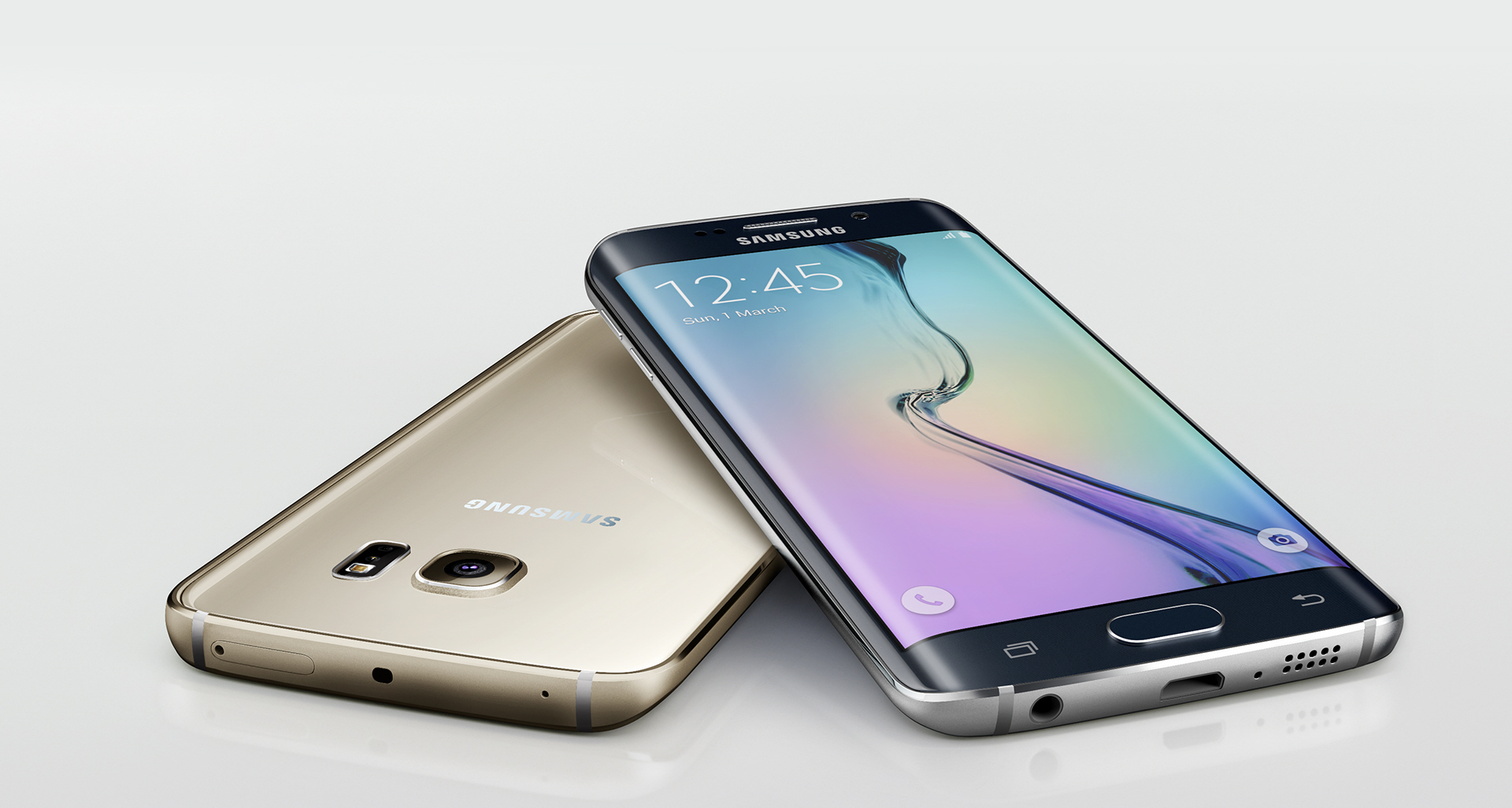 Ok, I just watched Samsung’s latest ad for its Galaxy S6 Edge, and I hate to say it – no, I really don’t – but they seem to have really stuck to their tradition of unoriginality.

Wait, before anyone calls me an Apple fanboy – which, to be very honest, I am – just look at the glaring evidence and objectively judge for yourself.

In April, Apple made a typically gorgeous ad for the Gold Edition of its Smart Watch, and when I saw (and heard) Samsung’s new advert, I seriously couldn’t help but laugh.

I mean, as if it weren’t bad enough that the S6 already looks too much like an iPhone 6, one of the most obvious similarities (and trust me they are a lot) is the voice behind the ads. Apple’s designer Jony Ive lent his signature voice to the gold Apple Watch ad, and the voice behind Samsung’s new ad sounds annoyingly similar.

Well, check the videos out for yourself and tell me if I’m just being a hater: