Less Than A Month After Launch, Tidal App Goes Cold On the US Download Charts And Boosts Spotify’s Ranking 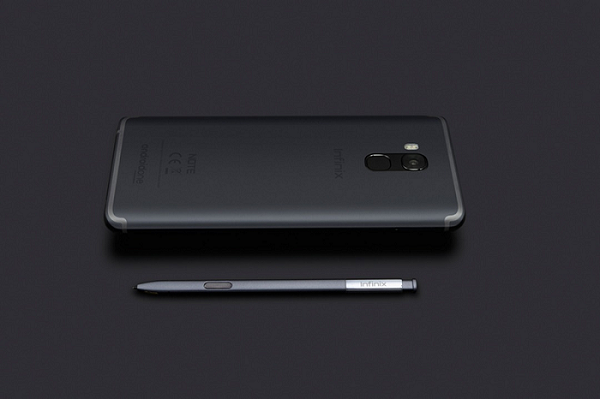 Rapper, Jay Z might have found his 100th problem now, since his High Fidelity music streaming service, Tidal has not started the music streaming revolution that its A-lister panel had hoped, with early numbers for Jay Z’s app suggesting it’s flopping.

Because as it turns out, people are not really willing to pay $20 a month to hear Jay Z tell them how much more fabulous his life is than their in high fidelity – Seyi Taylor

The service was supposedly designed to give musicians a fairer deal and bigger share of streaming profits, but its signals were more than a little crossed because instead of putting the upcoming musicians it said it was so concerned about protecting from the “grabby” Spotify and others’ hands, it placed some of the world’s biggest artists at its fore, maybe implying that users should be worrying over whether these already rich artists’ pockets are sufficiently lined.

Tidal climbed into the US iPhone top 20 download chart briefly following the event, but has since crashed out of the top 700.

The second most amusing thing about the crash of Tidal is the fact that while it was going belly up, it somehow managed to boost its rivals, Pandora and Spotify who are now occupying the number three and four positions on the download charts. Noteworthy is the fact that Spotify’s resurgence in the iPad chart began on the day of Tidal’s launch, so in a weird reverse way, the knowledge of Tidal helped the popularity of Spotify.

The most amusing thing about this development are the tweets, trust social media. especially Twitter:

I watched the whole promotion video and I didn't even get an idea of what the app does. Just Jay-Z forming fake deep with other artists.

With Tidal being a flop Jay Z's problems have finally reached an even hundred.

There was some insight too: