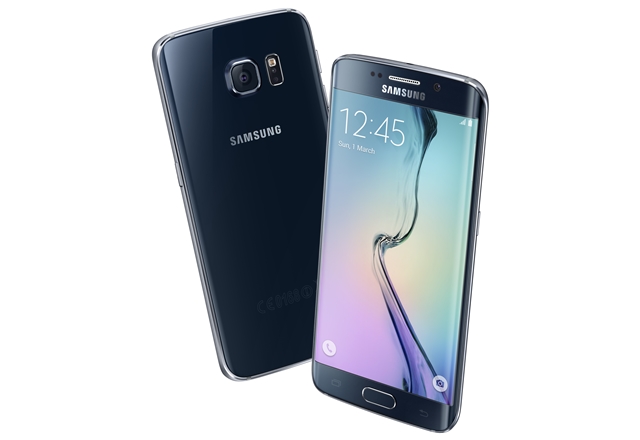 Samsung Electronics West Africa has announced that its latest collection of smartphones, the Galaxy S6 edge and the S6 duos are now available for pre-order in Nigeria. The devices will be available in 32GB and 64GB for the S6 edge and 32GB for the S6 duos, and the pre-ordering campaign kicked off yesterday, March 30th, 2015.

Samsung is in the business of making life easier, simpler and more productive, delivering smart innovations that will transform the way people work and play. These devices are as a result of relentless innovation aimed at providing our customers with the best in technology – Emmanouil Revmatas, Director of Information Technology and Mobile, Samsung

The S6 series was first unveiled on March 1st at the Mobile World Congress (MWC) held in Barcelona, Spain. The Galaxy S6 duos is the dual sim version of the S6.

The devices have a super fast charging feature that allow them to run for four hours on just ten minutes of charging, and they charge to full battery taking about 85 minutes for the Galaxy S6 edge and just 80 minutes for the Galaxy S6 duos. The Galaxy S6 series also come with the wireless charging technology that has evolved to make charging easier: simply place the phone on a wireless charger and charging starts. Both phones run Android 5.0 Lollipop with 5.1-inch displays and 2,560 x 1,440 resolution.

The Galaxy S6 edge has a 16-megapixel camera with Optical Image Stabilization for better photos in low light; and a 5-megapixel front camera with 90 degree wide angle. In addition, the camera can capture 360 degrees angle around an object and take photos in less than 0.7 seconds through the new double-tap home button shortcut.

Both devices will be available for order in White Pearl, Black Sapphire, Gold Platinum at the beginning and Emerald Green later on for Galaxy S6 edge and Blue Topaz for the Galaxy S6 duos.

To pre-order either of the new smart devices, you can visit www.galaxys6edge.ng; the network providers, MTN, Airtel, Etisalat and GLO; e-commerce platforms Jumia & Konga; Samsung Experience Stores; and select retail partners nationwide to place their orders and receive a free wireless charger. The offer is valid while stock lasts.