Eldee Exits The Music Scene With A Broadcast Monitoring Solution for Musicians, Advertisers 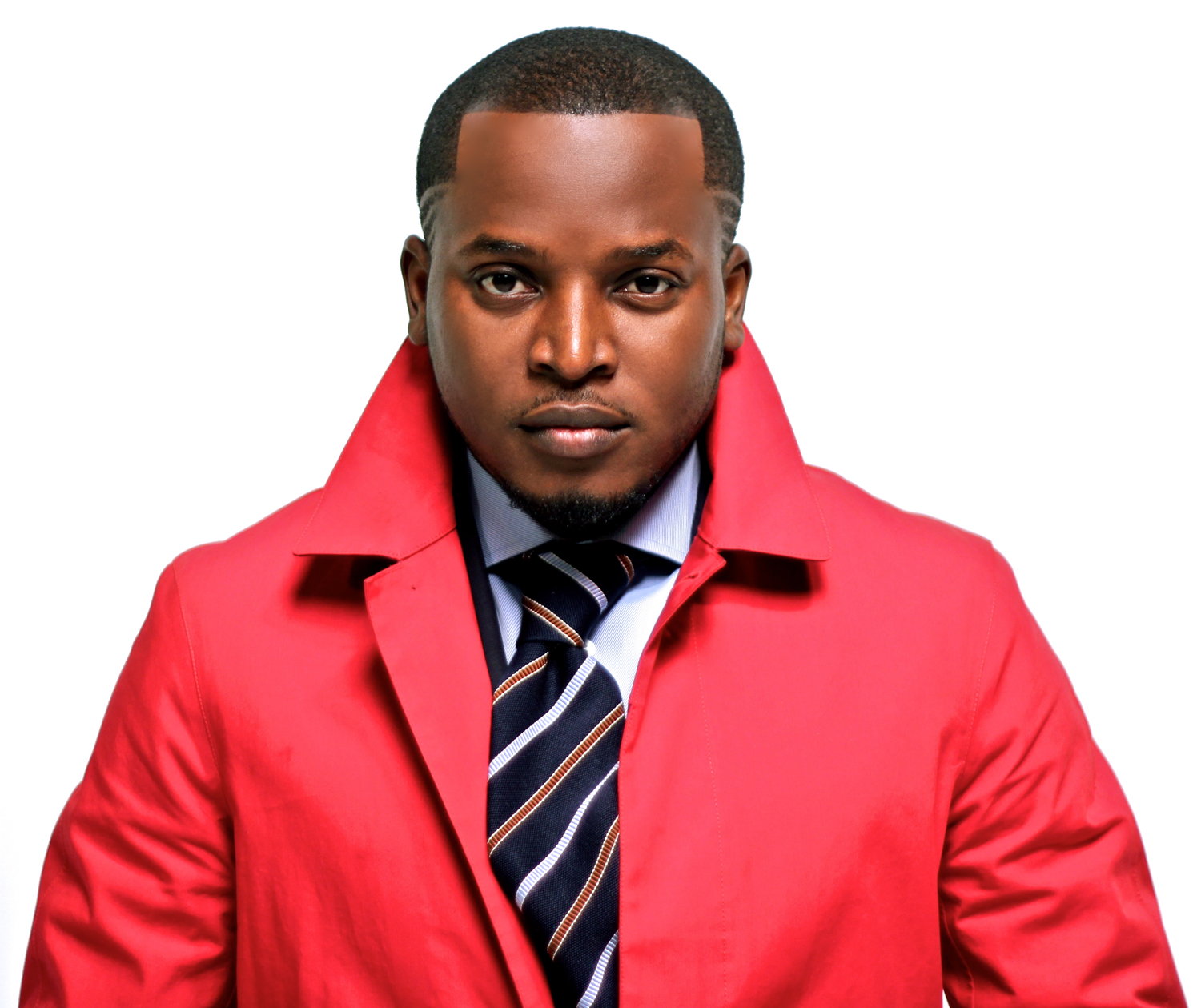 “I have two houses full of pro audio recording equipment that are probably going to be listed on eBay soon.” – Eldee

It appears one of Nigeria’s foremost rappers/record producers, Eldee is heading out of his professional musical career on a final note. However, his exit has an attached value for musicians as well as advertisers, with an airplay tracking solution.

Eldee whose real name is Lanre Dabiri, a trained architect and the label executive of Trybe Records, last year revealed the geeky part of him. And now, he’s somehow officially calling it off musically according to his recent blog post.

Eldee’s exit is to focus on his passion and explore some of his side projects, one of which is PlayData. PlayData is an airplay analytical solution designed for musicians and advertisers.

Knowing fully well the cries over the years by content producers and creators with regards to their entitlement on content airplay, Eldee is out with a game-changer in PlayData, a platform for content producers as well as advertisers to monitor the airplay of their content in real time both on radio and television. This addresses part of the challenges associated with getting return on investment (ROI) for content owners.

In a recent blogpost, the rapper says PlayData has already raised capital to provide the solution on a global scale for anyone looking forward to having a verifiable data with respect to their broadcast campaigns or music airplay.

The solution not only gives users the details of the broadcaster but from users’ dashboard, users also get to know the location of the broadcaster as well as the date and time the content is aired. PlayData is giving users real time analytical data of music or campaigns on radio and television – for the music artist, they get to know the exact period that their music is witnessing an increased or decreased airplay.

How is PlayData doing this

As a musician or advertiser, you upload your audio files, PlayData encodes the files and monitors broadcasters on your behalf, and provides you with real-time reports. And you know all you need to know about the airplay of your music or advert.

As of this publication, PlayData has so far monitored 23 Ad Campaigns, 5236 musical works with part of the prices being 1,104 cups of coffee and 68 pizzas. However the website’s landing page reveals that the platform is yet to go live, but currently monitors 5,000 radio or TV stations across two continents. That is just 2000+ lower than the number of radio stations being tracked by Digital Radio Tracker.

I see Digital Radio Tracker as one of the potential competitors of Eldee’s solution, however PlayData is a step ahead with airplay tracking on television stations. And while Digital Radio Tracker provides daily and weekly reports of your music airplay on radio, the PlayData provides users with real time analytics about airplays both on radio and television. And the platform is still expanding its reach in terms of the number of radio and television station under its watch.

On another note, if you are a budding music producer, you probably might want to go for the Big Boy’s pro audio recording equipments before they head for eBay. Or better still put down your email on PlayData to get notified when the platform goes live, and thank me later.

ElDee aint joking! This is a good business with a bankable revenue stream and potential to scale!!! Thank you. School them how to make money from day 1.

Talk of potential to scale, the scalability is massive – if currently monitoring 7000+ radio and television, what happens when it expands, unimaginable if am permitted to use that word.

I really like this, first the laundry Ninja move, then this big move. I trust you Lanre my only fear is the fact that you are venturing into a very very capital intensive startup venture. Monitoring ain’t no joke but again, i like the way you hushed the word IMPOSSIBLE in your dictionary ……………. Wish you all the best Lanre the geek 🙂

Diversification on another ground, to solve a problem facing the sector he’s exiting. Really a great move.