A non-techie’s guide to picking a smartphone 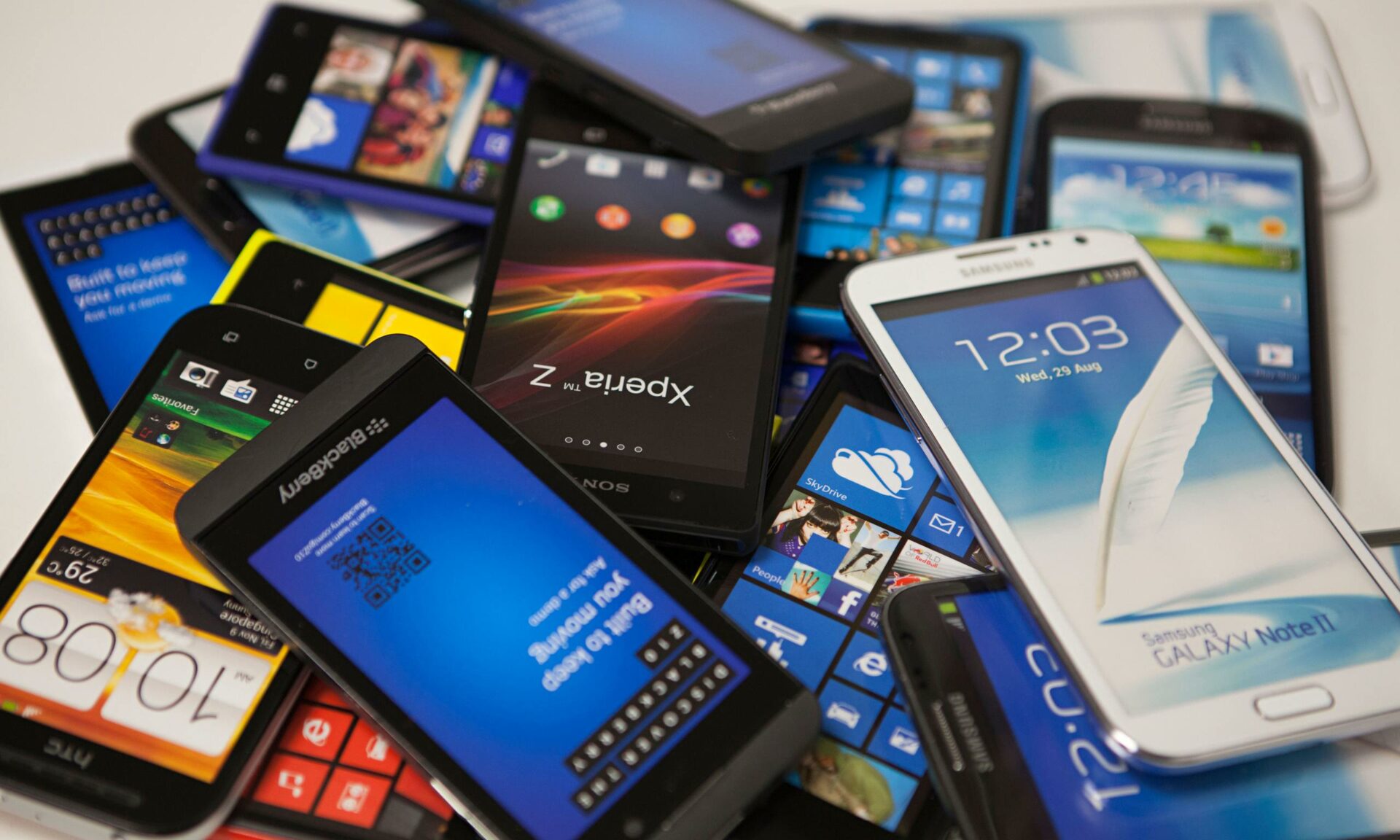 I bet you’d be hard-pressed to find anything you spend more time with than your phone — feel free to stop for a second and think about it. The right smartphone should make your life a hell of a lot easier. With the right phone you could manage your appointments, get directions, gauge your fitfam progress, shop, share information with friends, and listen to music. I don’t know a lot of people that would use the same phone for more than 2 years, so when going for an upgrade, I personally understand how deciding whether to stick with your present manufacturer’s bandwagon, or to hop onto a completely new one can be a seriously daunting task, especially since the smartphone market is so ripe with great phones.

Making the right choice for your needs can be difficult, especially if you don’t care (or understand) the specs these smartphones swear they offer, so I tried to break it down to how I’ve chosen my phones for the last 3 years, and I hope it helps.

You have to know how much you’re willing to spend or else you might find yourself having to sell a kidney to buy a phone you have no financial business buying. But remember, when you’re deciding how much to spend on a smartphone you have two costs to consider: the price of the phone itself and the price of the plan you’ll be saddled with. The price of the phone is a one-time expense (if you don’t go for a payment plan that a number of network providers now offer), but you will have to prepare to constantly cough up cash for monthly data plans, because without data, a smartphone might as well just be a pretty calculator. Gladly, in Nigeria, Network providers don’t have exclusivity on phones, so if you are going to pick a network it should probably be based on speed and price, because being able to afford and maintain a data plan will become a part of your budget. Before shelling out all that cash each month, think about how you want to use your phone. If you plan using it mainly for talking and texting, with only a little bit of e-mail or web surfing, see if you can find a plan with less data. If you’re constantly online and want to download apps, games and movies, you’ll want to spring for more data. In my opinion, Etisalat and MTN are the most viable options, but you should still try to find out how each network fares in your environment.

Smartphones run on different operating systems: The dominant platforms being, Apple’s iOS; Google’s Android; and Microsoft’s Windows Phone. I think selecting an operating system might be the most significant decision when it comes to actually buying a smartphone; it’s what you’ll be interacting with the most, at the end of the day.

I am still of the opinion that the iPhone’s iOS is the simplest to use (sue me), although my major complaint is how rigid it is (if you don’t jailbreak it, anyway). iOS is also where most of the latest and greatest apps make their debuts. The coolest apps nearly always appear on iOS before anywhere else. But, annoyingly Apple can also be really slow to change, and to adopt new breakthroughs in actual mobile technology, but when they do, it usually ends up being worth the wait.

Android has very rapidly taken over the mobile landscape. Google’s software can be found on thousands of different devices today — that kind of hardware choice is unrivaled by any other platform. The Android is certainly the most flexible of the three aforementioned; hardware manufacturers customize the software that goes on their phones from the factory, and even the user, can significantly change how the phone looks and feels. While the iOS is where most apps make their debuts, the android is more often where most cutting edge developments in mobile technology appear first. Google’s Play Store also has nearly as many apps as Apple’s iTunes App Store, but the quality of apps isn’t always up to the same standards found in iOS (just check Snapchat).

Microsoft’s Windows Phone has taken a rather slow path to development. The Windows Phone is more like the iOS than the Android, in the sense that it is also very rigid. But, it does manage to be quite fast and responsive on almost any of its hardware, regardless of how low-end it might be. Nokia is the leading manufacturer of Windows Phone devices and if you decide to go with Microsoft’s platform, you will probably end up purchasing a Nokia device. In addition to the gaps in features on Windows Phone, the Windows Phone App Store is far behind when compared to iOS or Android.

If you’re going with iOS, your choices are pretty straightforward: you could get the 4.7 inches iPhone 6 with its 64-bit processor, fingerprint scanner, and the best camera on the market (you’ll never be able to stop taking selfies), or you could go with their first ever phablet; the iPhone 6 plus, or you could just shuffle back in time a little to their still very functional and very stunning iPhone 5s. Either way, you will have to be content with no physical keyboard. Despite the uniformity of the iPhone’s hardware design, it’s a formula that has worked for a lot of happy iOS users (me included), and finally adding a phablet to the mix certainly doesn’t hurt.

One of Android’s strengths is the vast variety of hardware that runs it, but at the end of the day, your choice comes down to either a smaller device to fit in your hand or a phablet. But, the most powerful and desirable Android phones have massive screens, while the models with smaller screens tend to have lower-end specs and features. For some reason, Android device makers have not been able to keep up with Apple when it comes to cameras either. Despite some promising advances made by Samsung, Sony, and LG, the iPhone still offers a more consistent camera

Windows Phone devices fall somewhat in the middle: more choices than iOS, but nothing like the vast array of different Android devices. Nokia [Now Microsoft] does push the envelope when it comes to camera technology in its devices, debuting new technologies such as optical image stabilization well before its competitors.

Most of these don’t offer physical keyboards, and if they do make such available, it’s usually on low-end devices you shouldn’t really consider. Virtual keyboards have come a long way in accuracy, speed, and predictive features, making the lack of physical keyboards a non-issue for the vast majority of people. But, if you prefer a physical keyboard, I believe BlackBerrys offer the best option (good-luck with that).

Now, I hope this barely there crash course on what I consider when picking a smartphone helps you pick a smartphone best suited to your wants (and your wallet); but don’t forget that the best phone is the one that suits your particular needs. The variety of quality smartphones can be intimidating, but there’s bound to be something perfect for you.