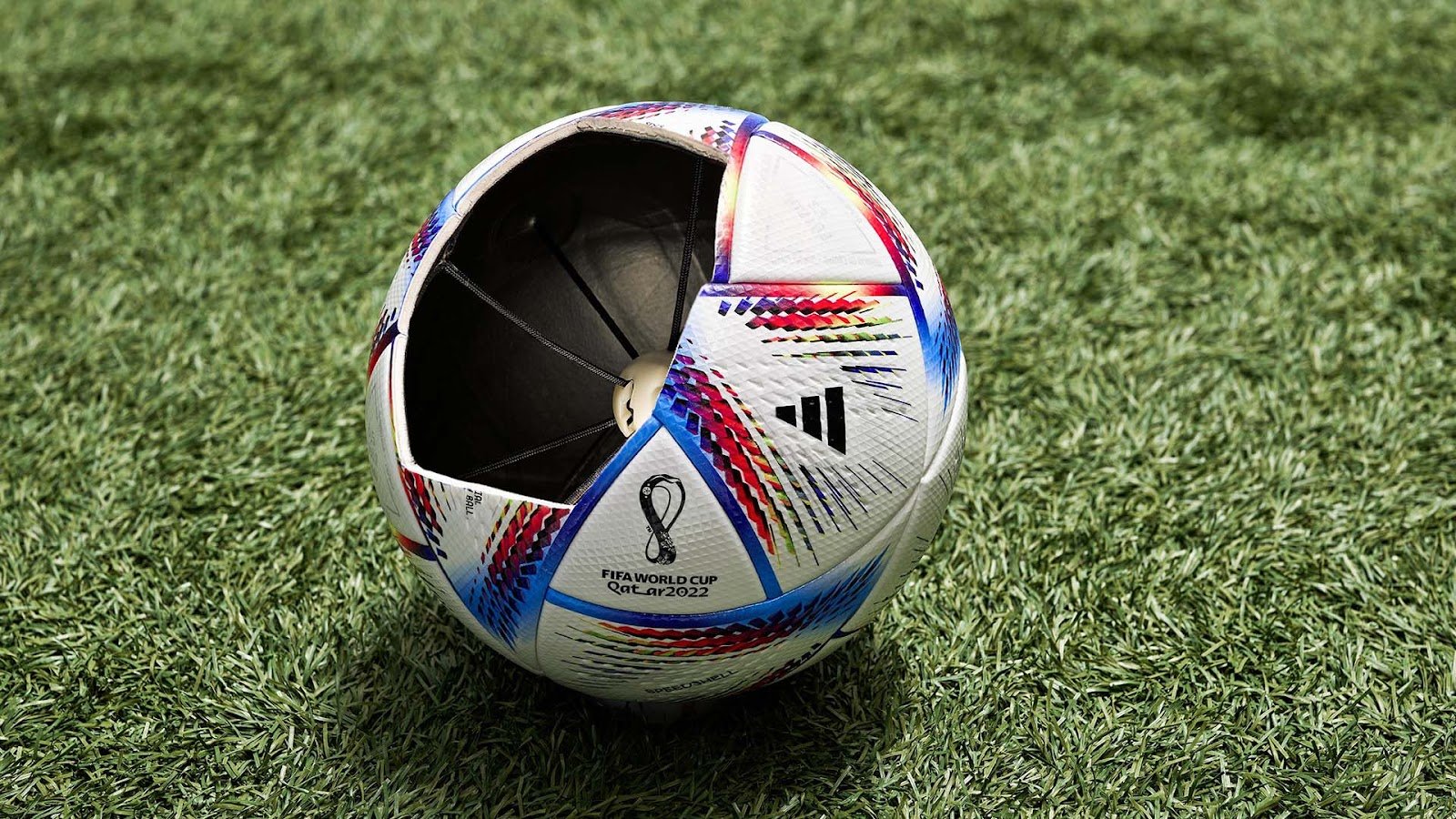 In case you’ve been living under a rock, Argentina won its third World Cup on Sunday, December 18, 2022, in an exhilarating final against France. The tournament was a spectacle and a testament to technology’s ongoing global invasion. Interestingly, we experienced the next step in a developing theme during FIFA tournaments: more technology in football.

The game has evolved from introducing yellow and red cards at Mexico ‘70 to using a video assistant referee (VAR) tasked with reviewing a referee’s decision to award a card, among other things. The video assistant referee (VAR) was written into the Laws of the Game (LOTG) by the International Football Association Board in 2018 after being trialled extensively at some major competitions. The rest, as they say, is history, and people will remember Qatar for its use of tech and innovation during the 2022 FIFA World Cup.

With over 3.5 billion fans, football is unarguably the world’s most popular sport. The first known example of the game dates back over 3,000 years and was played in old Mesoamerican cultures with a ball made out of a rock. However, the debate about the origin of the game is ongoing. What is not up for argument is that the game as we know it today was developed in England in the 12th century. Many variants existed between the Mesoamerican and the British versions, cutting across cuju in China, kemari in Japan, to Ancient Roman military exercises called harpastum.

Fast forward to 2022, and football has evolved beyond even the wildest possible imaginations, with technology sinking its tentacles deep into the game across on-field and off-field applications.

The recent edition of the Fédération Internationale de Football Association (FIFA) World Cup was held in Qatar between November 20 and December 18, 2022.

When Qatar won the bid to host the World Cup in December 2010, edging out seemingly better-prepared countries like the USA and Japan, the outcry among football stakeholders was loud. There were allegations of bribery and corruption on the way to securing the bid, all of which Qatar vehemently denied. The oil-rich nation maintains its position today, insisting all bid-related actions were above the board.

Qatar is a peninsular Arab country with desert terrain. Why is this piece of geographical information important, you might ask. Well, beyond the public outcry after FIFA announced the host country, one of the primary reasons cited while arguing against Qatar’s suitability to host the tournament was its intense summer heat and high humidity, which is never good for footballers. Per Andrew Hulton, an exercise scientist, “Humidity is definitely a bigger issue than heat. Even in the shade, the humidity will still affect you, and can affect you for longer.”

It also did not help that it would hold in November-December, deviating from the June-July cycle fans are accustomed to. You see, as loved as the FIFA World Cup is, hosting it in November-December was always going to be disruptive. For who? Football leagues, administrators, players, coaches, and fans. Also, the fear of players returning to their clubs injured was not misplaced. France’s Lucas Hernandez, who ruptured his anterior cruciate ligament (ACL) in his side’s 4-1 victory over Australia, is a good case in point. I doubt Julian Nagelsmann, Hernandez’s coach at Bayern Munich, received the news well, considering most athletes return from ACL injuries between six to nine months.

Ignoring all the noise surrounding the now-concluded tournament, Qatar hosted what is unarguably the most tech-advanced/enabled FIFA World Cup to date.