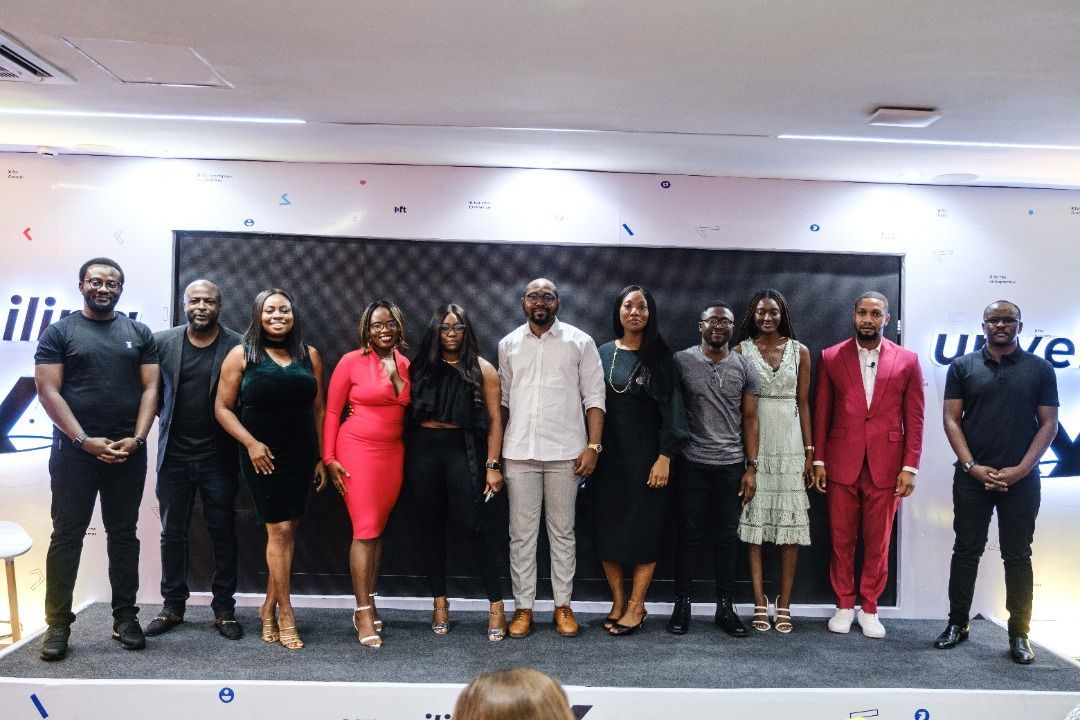 According to the Notadeepdive newsletter by Olumuyiwa Olowogboyega, Softcom, the company behind digital bank Eyowo, has reportedly laid off 20 staff of an estimated 200 workforce.

Per Olowogboyega, the layoffs were preceded by owed salaries that began in December 2021. Employees were informed that they won’t be receiving their salary for that month on December 25, 2021, and although salaries were eventually paid, 40% of the employees didn’t receive any payment at all.

The salary delays were reportedly owed to the fact that the company was unable to raise funds and get paid for the service it rendered to clients.

Softcom was also reported to have gone through some restructuring prior to the layoff. 10% —20 — of Softcom’s employees were laid off while some were still being owed November 2022 salaries.

According to a quoted employee, “we received an email this week about a meeting with the CEO, but that didn’t happen, and no one said anything. We’re expected to keep coming to the office and acting like nothing is happening.”

Techpoint Africa reached out to the company for an official statement but hasn’t gotten a response at the time of publication.