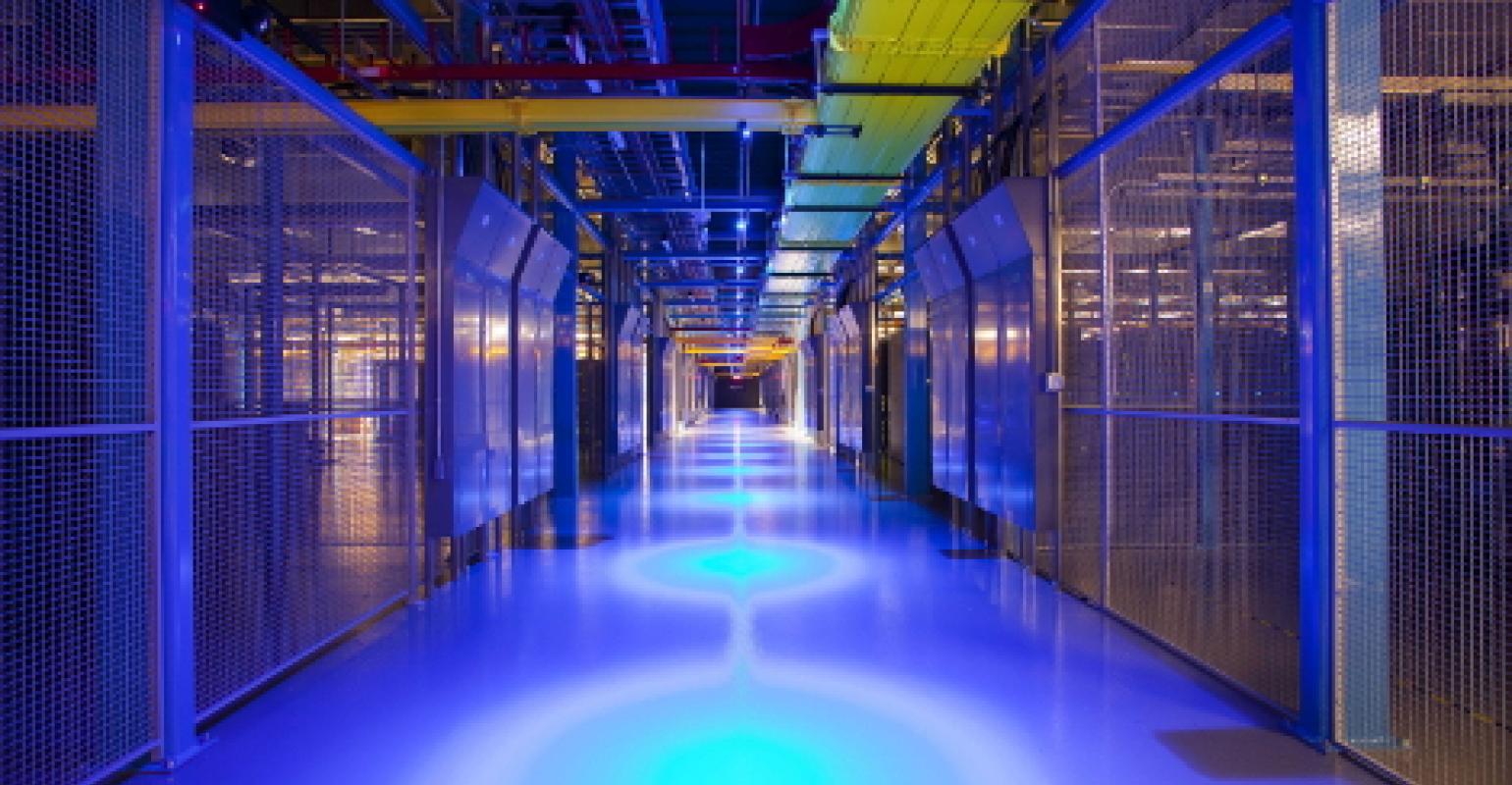 Equinix's MainOne acquisition was only the beginning

Equinix, the US data centre company, plans to invest $160 million in the construction of its first African data centre in Johannesburg, South Africa. Per Bloomberg, the facility is expected to be operational by mid-2024, according to the company's EMEA president Eugene Bergen.

The move follows Equinix's acquisition of Nigeria's MainOne in 2021, valued at $320 million. MainOne, known for its landmark submarine cable, and an impressive slate of data centres in West Africa, was the American multinational's Africa entry point. It, however, seems South Africa was its main target.

Per Bergen, South Africa was a "big target" for the company as it is the most developed economy in sub-Saharan Africa. "We are focusing on getting into Africa, and we are looking at another five or six countries to enter," he added.

The company is hoping to take advantage of the growing number of young Africans with access to the internet, which is boosting the industry. With its South African data centre, the company aims to serve large enterprises, including banks, content and media companies, and hyper-scalers operating in the country and across the continent. Equinix is seeking anchor customers that it could potentially follow to other African countries, Bergen said.

The global data centre investor joins tech giants such as Google, Amazon and Microsoft, which have also invested in data centres in Africa in recent years as demand for storage and cloud computing grows.

There are familiar challenges

Despite the efforts of these tech giants, the continent accounts for just 1% of global data centre capacity, presenting a significant opportunity for investors looking to tap into its growth potential while taking on operating risks such as an unreliable power supply and unstable regulatory environments.

For example, South Africa's utility company, Eskom, has struggled to replace its ageing plants and meet growing power demand, leading to significant power interruptions. Equinix's Bergen said energy reliability was a key focus for the company across its operations, and it takes steps to ensure a stable supply, including building its own power capacity, installing multiple backup generators and making deals with local grids.

While this might be a solution embraced by MainOne in electricity-starved Nigeria, taking on such costs would increase the company’s operational costs. This extra cost could have the side-effect of increasing the cost for businesses.

It remains to be seen how the tech giant’s data centre business will play out in Africa, especially in light of increasing competition from other global players.