What Sweden and India can teach Nigeria about the cashless economy 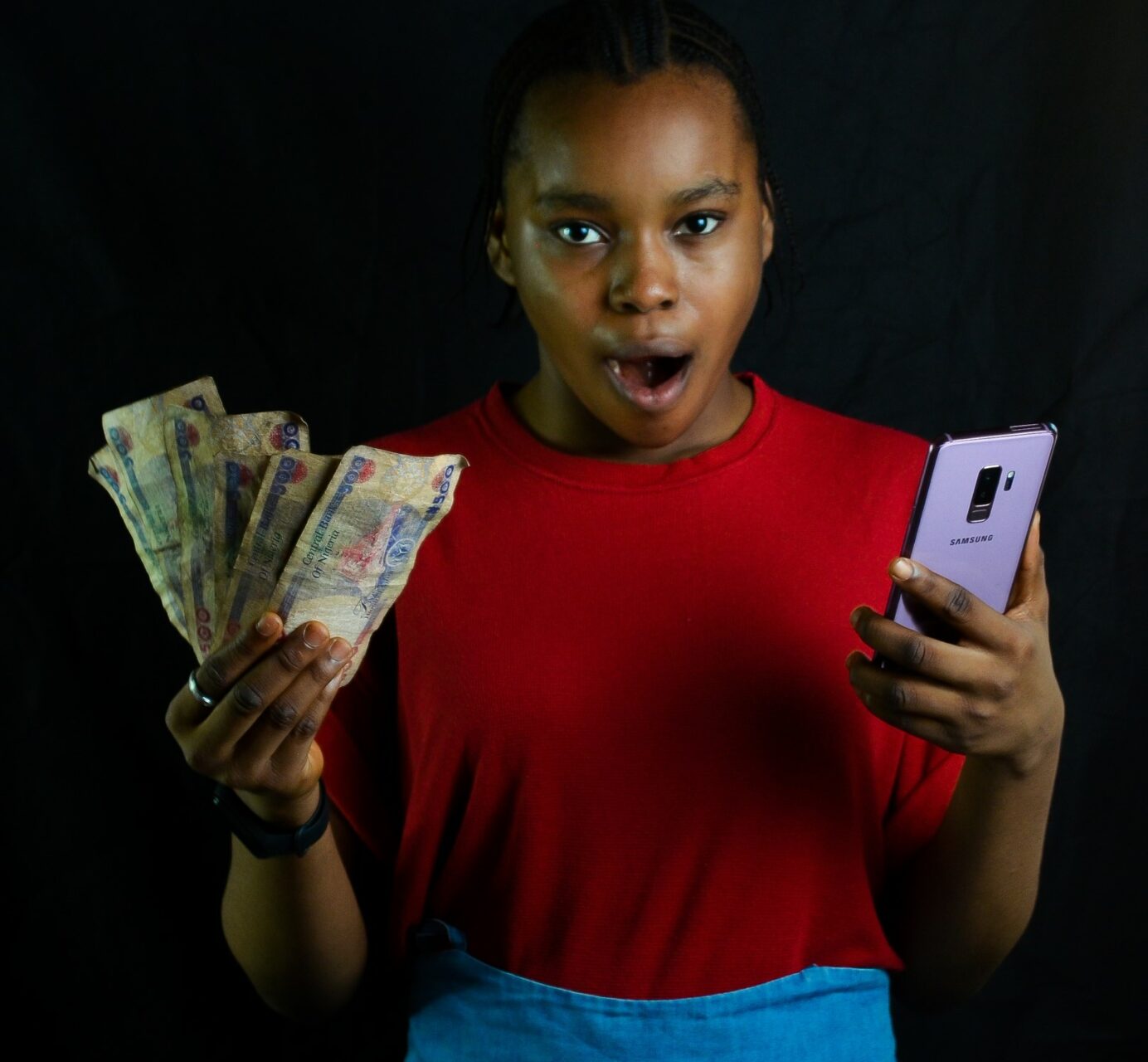 One of Adedeji Olowe's financial predictions for 2022 was the possible introduction of an incentive -- free transfers -- for more Nigerians to adopt electronic banking, thus, promoting financial inclusion. However, the Central Bank of Nigeria's (CBN) recent directives on cash withdrawal limits approached the cashless economy conversation in a different and largely unexpected way.

According to the directive released on December 6, 2022, individuals can only withdraw ₦100,000 and ₦20,000 daily from over-the-counter (OTC) and ATM/PoS, respectively, while the limit is set at ₦500,000 for organisations. This is coming in the wake of the launch of new Naira notes.

According to the apex bank, the ultimate goal is to reduce the amount of physical cash circulating in the economy and encourage more electronic-based transactions.

Interestingly, the regulator's move is not new. Several countries worldwide with ideas for a cashless economy and those where it has been successfully adopted have implemented different measures, sometimes drastic, to encourage the use of electronic payment channels.

What sets successful nations apart from those struggling to implement cashless policies are the incentives offered to encourage mainstream adoption. People often reject such moves because there is insufficient evidence to suggest successful implementation and, of course, a lack of trust.

In 2012, the CBN began the journey to ensure Nigerians adopt alternative payment channels on a large scale. When Nigeria's cashless policy eventually kicked off, the CBN introduced daily cash withdrawal limits of ₦500,000 and ₦3 million for individuals and corporate organisations, respectively.

Between then and now, several other initiatives and measures have surfaced: the introduction of charges on cash withdrawals and deposits exceeding the stipulated limits, issuing licences to private mobile payment operators, introducing the e-naira, improving the inter-bank settlement system, and introducing a card scheme. This 2020 Techpoint Africa piece gives a rundown of most of the CBN's attempts to achieve a cashless economy and how successful they have been.

In considering a benchmark, it is important to look at nations where cashless policies have worked well and others that had to wait to fix the framework the policies would work on.

For the past 20 years, the use of paper money in Sweden has dwindled monumentally. Currently, less than 1% of its transactions are done in cash, and many banks no longer accept cash deposits. This means Riksbank, Sweden’s central bank, can sufficiently account for the amount of money in circulation.

In place of cash, residents use digital wallets, credit cards, fintech apps, and other mobile money solutions. In contrast, the CBN couldn't account for over ₦26 trillion in the country in 2021.

But how did the Swedes achieve this? Records show Sweden took the first steps towards automating its banking system in the 1960s. By the mid-1990s, the number of terminals receiving card payments had increased. In the meantime, Riksbank invested in and improved its payment settlement system, making it robust enough to encourage banks to carry out e-transactions.

But four decades later, the cash in circulation had increased by 55%, even with the increasing popularity of electronic payments. The years that followed saw banks and card companies make an effort to convince the retail economy to ditch cash payments for e-card payments; they also introduced fees for cheque withdrawals.

The 2000s saw the proliferation of mobile payments through phones, with new payment services springing up. Tax incentives and thorough vetting were also introduced to players in the informal economy, forcing them to be transparent with their books.

However, by 2007, cash in circulation was at its highest ever, leading Riksbank to set plans in motion to introduce new bills and coins after 30 years. But this didn't happen until between 2015 and 2017. Another propeller of the country's cashless policy is its growing eCommerce sector; from 2010 to 2020, the number of Swedes using cash fell from 39% to 9%.

A school of thought argues that even though a sect of the Swedes is averse to getting rid of cash, many are adopting e-payment, having built trust in the government’s ability to stabilise the krona, the Swedish currency. To a large extent, how much citizens trust the government influences their acceptance of a cashless policy measure.

Swedish law says that cash is legal tender, and the government must accept it. However, as established by the Swedish Supreme Administrative Court in 2015, businesses and shops are within their rights to reject cash or credit cards under the contractual freedom between businesses and consumers.

In other words, contract laws have precedence over banking and payment laws. By implication, a storeowner insisting on cashless transactions is protected by the law and any buyer willing to patronise the store is bound by the law to agree to storeowners’ terms despite cash being considered a legal tender.

Notwithstanding, an amendment to the Swedish Act of Payment in 2021 required banks to provide access to cash services or be sanctioned because people have the right to reasonable access to cash throughout the country. Another thing the Swedish government did was make sure the cost of using cash was more than the cost of making card payments.

Despite these attempts, some residents in rural areas, the elderly, people living with disabilities, and immigrants who only have access to cash are hurt by the no-cash policies.

India and its premature cashless measure

Unlike Sweden, India’s cashless policy did not work out for various reasons. In every economy, people have an emotional attachment to cash; consequently, they oppose attempts to modernise payment systems.

A Statista report predicted that smartphone penetration in India would increase by 70.35% by 2023. But the bane still stands that many people in India, especially those in rural areas, do not have access to bank accounts or the necessary technology to use digital payment for several reasons.

It becomes worse when these people do not even care for banking services. A report by the Total Fintex Database showed that many account owners in India opened their first accounts in a financial institution to receive a wage or salary from the government.

But they often pay their utility bills in cash. Where there's the option to pay digitally, they would rather choose cash because of high fees and slow transaction speeds, among other concerns. The report also stated that of the one billion account owners in India, 540 million do not make digital payments.

In November 2016, India introduced its demonetisation policy to remove certain high-denomination banknotes from circulation to crack down on corruption, tax evasion, and other illegal activities and push towards a digital economy.

Critics referred to it “as force-feeding cashless transactions down the throats of such a large population.” Still, the currency in circulation continued to grow. India's cashless policy was unsuccessful because it did not adequately address the challenges and concerns of the country's population.

The question remains, which of these countries does Nigeria's current economy resonate with? In India’s case, cashless policy measures need to take into account the unique challenges and circumstances of the country, including factors such as the availability of technology, the level of economic development, and the preferences and concerns of the population.

For Sweden, a successful cashless policy would need to be implemented in a fair, transparent, and convenient way for all stakeholders, including individuals, businesses, and financial institutions. It would also need to address any potential security and privacy concerns. Ultimately, the success or failure of a cashless policy will depend on a variety of factors and will require careful planning and implementation.