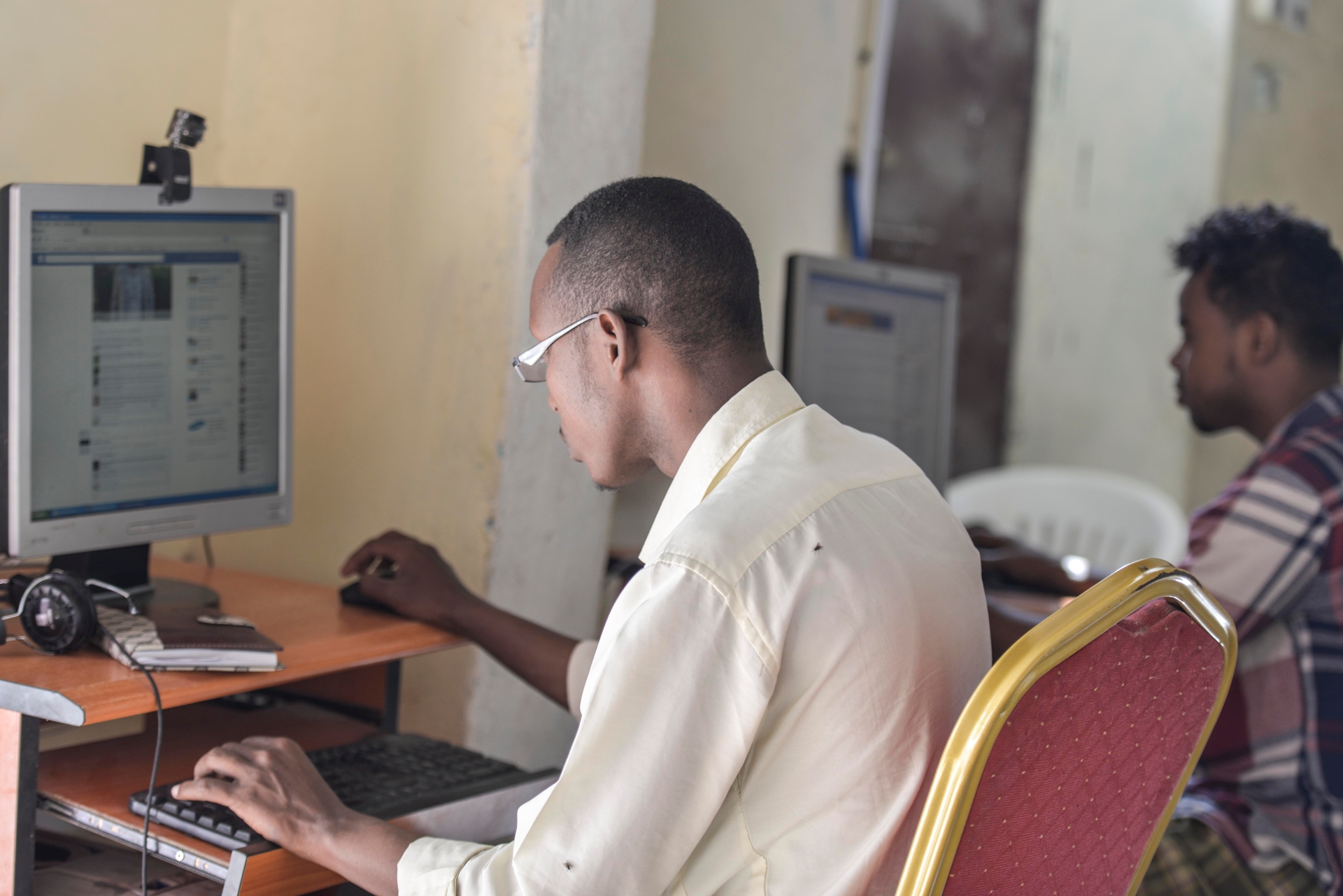 I'd probably be underselling the value of a fast Internet connection if I said it can help you do many things. These days, it helps determine the kind of jobs you get, how you experience leisure, and how much information you can access.

Faster Internet provides a boilerplate for several innovations, and that’s why you’ve seen the crazy leap from 1G to 5G in five decades. Africa has been a consistent spectator and latecomer during these leaps, but recent developments suggest that could be changing.

Your Internet experience in Africa will depend on your Internet service provider and the relative urbanisation of your preferred residential area.

It is, perhaps, noteworthy that technology and data companies are providing some insights. Ookla, a US-based network diagnostic firm, used insights from its data platform, Speedtest, to measure which network providers have the best Internet speeds and in which cities. The results are not surprising, but there’s a “shocker” ahead.

Did you know: You can head on to Speedtest.com to check how fast your Internet connection is? You could also check if 5G is available in your city/town.

Ookla focused on four operators, MTN, Vodacom, Airtel, and Orange. Combined, these companies account for 62% of Internet subscriptions in sub-Saharan Africa, so if you don’t think they’re fast enough, you should consider fixed broadband or save up and relocate.

Speedtest uses the median average instead of the mean average. Ookla claims it paints a more accurate picture of the Internet speed a user is likely to get in a country or city.

Cities have long been the melting pots for major economic activities, and technology companies in some of Africa’s major cities improving their network performance at breakneck speed.

For Ookla’s review period, Vodacom and MTN provide the fastest Internet speeds in Johannesburg and Capetown, respectively. MTN occupies the third position in Johannesburg while Vodacom is in fourth place in Capetown.

To summarise, Johannesburg and Capetown are the two fastest cities for mobile Internet connection in Africa.

However, while the major cities of most African continents continue to improve at an amazing rate, this doesn’t always translate for the rest of the country. Some telcos perform well in major cities but get below par when you sum up their performance around the country.

Countries with the faster Internet

Per the company’s report, MTN South Africa wins the sub-Saharan Africa battle with a median download speed of 65 Mbps, closely followed by Vodacom South Africa (48 Mbps). Vodacom’s subsidiary, Safaricom Kenya follows in third with 36.2 Mbps, while Orange Botswana and MTN Uganda round up the top 5 with 32.8 and 32.7 Mbps, respectively.

And since both MTN and Vodacom were the first to launch 5G in Africa, this is not surprising. However, when you discount 5G technology, Safaricom Kenya moves to the top of the country list.

When measuring Internet speeds, one report might not suffice to paint an accurate picture, but it helps to give an idea. For instance, another IT company, umlauT, stated that MTN has the best Internet speed in Nigeria, beating Airtel and Glo.

It also tested all the network providers in South Africa and, once more, handed the crown to MTN.

We understand this can get confusing. However, there are patterns we can pick from Ookla and umlauT.

The companies in both reports were MTN and Vodacom. Safaricom is a safe bet in Kenya, although we had a great time with Telkom for a brief stint in Nairobi. Orange makes a strong case in French-speaking Africa, with Botswana and Guinea as great standouts.

Their widespread coverage and network quality ensure you can’t go wrong with them. Wired broadband could be an option, but Speedtest records a better performance for mobile Internet. We can’t help but feel that things could be so much better.

How Africa’s Internet fares against the rest of the world

At first glance, it would seem Africa is still way behind the rest of the globe (it still is, by the way), but recent trends show the continent could soon start slugging it out with the big guns.

When you look at Ookla’s average (mean) global Internet speeds, no African country comes close to the 77 Mbps benchmark. But, hear us out, please; if we consider the median average, things look much better for the continent.

The highest speed Ookla achieved in its sub-Saharan Africa test was with Vodacom Johannesburg. Thanks to its 5G network, the telco came with a median download speed of 81.3 Mbps.

However, South Africa’s entire median download speed stands at 38 Mbps, which is the more likely scenario for a typical user. This score places the country slightly above the reported global average of 30 Mbps.

Apart from South Africa, only Togo (36 Mbps) stands above the global median. The remaining 52 African countries begin their descent from 27 Mbps.

Nonetheless, the competition in Africa’s connectivity market is heating up, and foreign giants are charging onto the scene. Beyond the race for 5G technology between long-established telcos, Google, Facebook, and more recently, Equinix have made inroads into the African market with the launch of subsea Internet cables.

Google’s strategy is quite compelling, as the giant is not just trying to build infrastructure; it’s also planning to develop the users that will use the infrastructure. Talk about creating a market when one does not yet fully exist.

Why are these global giants coming? It’s not clear. The usual stats you hear about Africa’s young “digital native” population, rising smartphone penetration, and all the bells and whistles are still not convincing.

Africa’s population is young, we agree. But are they digital natives? Let me stop here. I’ve exhausted my planned word limit for this story. See you on Thursday.